Porsche 911 fans like to go on about how creditable their vehicles’ engine layout is for its performance characteristics. But it’s not often that you really get to see the benefits of the rear-engine, rear-wheel drive layout in action.

With weight transferring towards the rear of a vehicle on acceleration, rear-engine, rear-wheel drive cars should be able to deliver more power than front-engine, front-wheel drive cars. In the latest video from Hoonigan, that theory is put to the test.

Read Also: Even With Modern Technology, The Audi RS3 Is Still No Match For The Legendary Sport Quattro S1 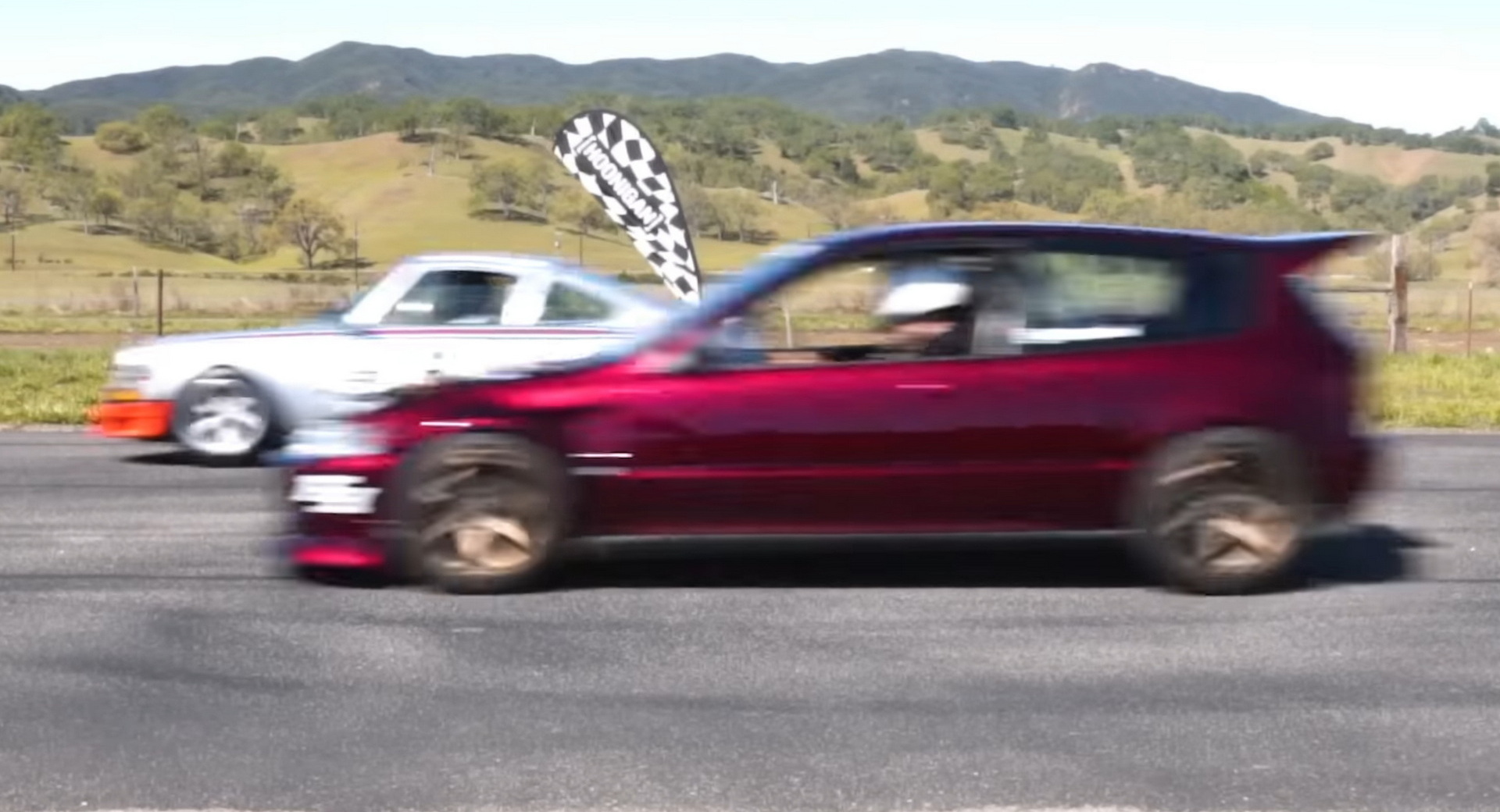 The channel starts with a 1978 Porsche 911 modified to look like the 911 RSR that won its class at the 1973 Targa Florio road race. Despite appearances, though, it is thoroughly modern under the hood. The owner describes the engine as “full on” and as using the latest material that “hot rod and racecar drivers” have. Ultimately, a horsepower figure is hard to pin down, with figures ranging from 595 hp (444 kW/603 PS) to 700 hp (522 kW/710 PS) at the crank depending on who is asked and when.

Its competitor’s owner, meanwhile, is much more forthcoming. Standing in for front-engine, front-wheel drive cars in general is a 1992 Honda Civic that has been fitted with an Accord engine and a Precision turbo (among other modifications). Its owner says that it puts down a little more than 600 hp (447 kW/608 PS) to the wheels.

That all means that this isn’t a straight-up fight, but the 911’s ability to put its power down throughout the drag race, in both standing and rolling races, does show off its layout’s advantages. Whether or not it gets the jump at the start, it leaps off the line and wins all three races that it’s entered in, suggesting that there really might be something to all of this Porsche malarkey.