Mahindra revealed the all-new Scorpio-N a few days ago. The new SUV has gathered a lot of interest from automobile enthusiasts and prospective buyers. While Mahindra is yet to start accepting bookings for the all-new Scorpio, there are ideas floating around to modify the new SUV. Here is one such idea that has been converted into rendered images by Bimble Design. 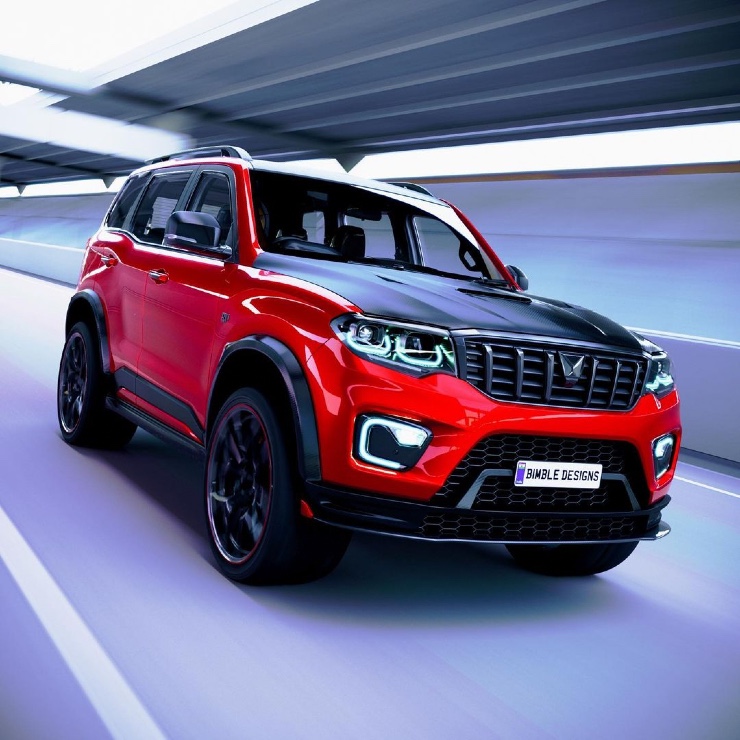 The designer has tweaked the all-new Mahindra Scorpio-N digitally to show what the more aggressive version – the Scorpio N Sports will look like in real-life. The Scorpio-N SPORTS concept gets a long list of changes. 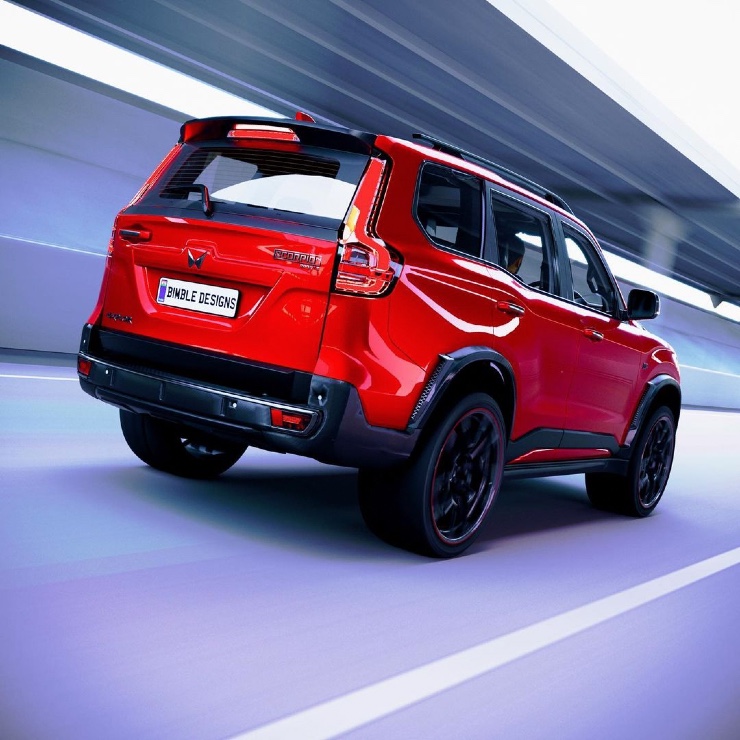 A similar scenario was created when the all-new Thar came to the Indian market. Many aftermarket garages started offering aftermarket grille and many other parts even before Mahindra officially started delivering the cars to the customers.

Such visual modification jobs are not illegal in India. Only the structural changes and modifying the integral parts of the vehicle are considered illegal.

All the engine options offer the six-speed manual transmission as standard. The higher-spec diesel and the turbo-petrol engine are also available with six-speed automatic transmission. The Scorpio is a rear-wheel drove as standard. The higher-spec diesel variants also get AWD with mechanical rear-locking differentials, ESP-based brake locking front differential, an independent front suspension and a five-link rear suspension.