The fact is, with its separate chassis, sturdy mechanicals and roomy interior, an old London taxi is the perfect base for a conversion, whether your goal is a luxury fitout or a near-body-off reinvention. 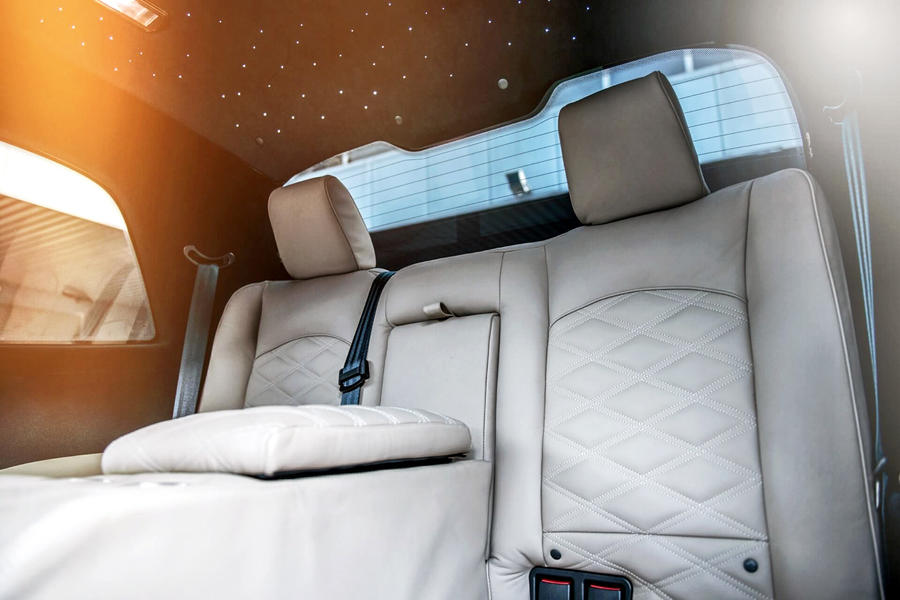 Representing the former is Kahn Automobiles’ special TX4, built to celebrate the final production run in 2017. This Rolls-Royce of taxis looks like a conventional black cab on the outside but inside is anything but, with its quilted leather seats, aluminium pedals, colour-coded seatbelts, leather steering wheel, starlight headlining and more.

“Designing the cabs was a real journey and one that I enjoyed very much,” says company boss Afzal Kahn. “There’s a lot of romance surrounding the vehicle. You ignore what’s under the skin and fall in love with its looks.”

Maybe so, but sitting in it, it would surely be hard to ignore the less than luxurious noise, performance and comfort in your £100,000 cab?

Kahn claims to have thought of that, adding extra sound deadening and tweaking the engine slightly. He judged the standard ride to be perfectly acceptable, so that remained unchanged. Kahn created five examples of the luxury TX4, and all are now sold. 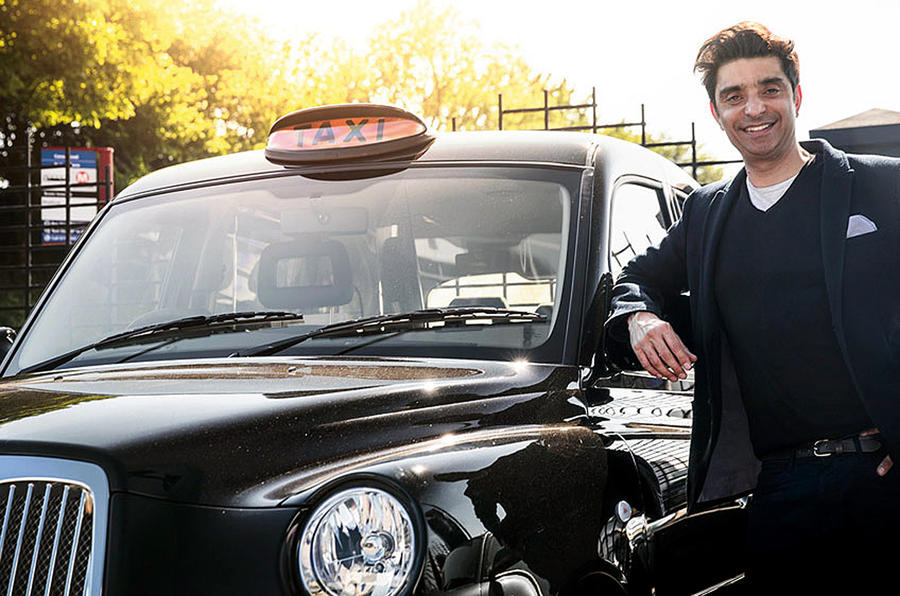