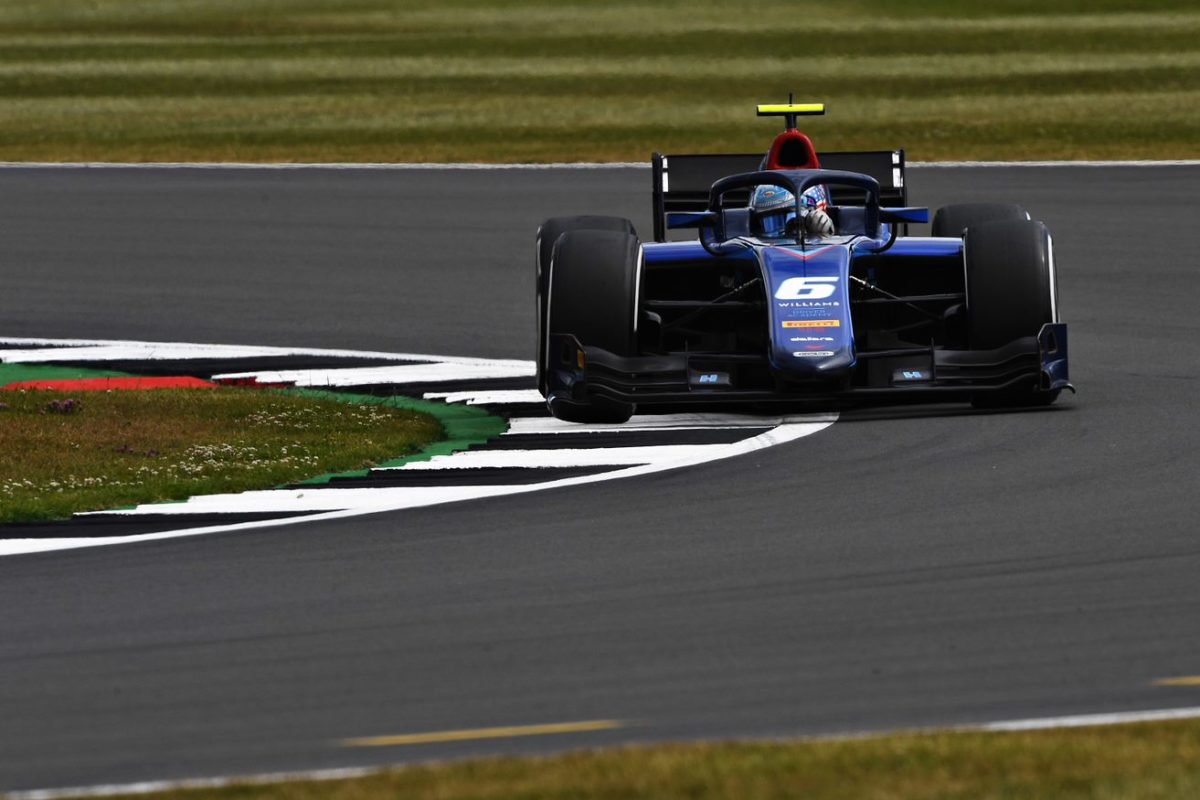 The American topped the session with a 1:38.432s to head Frederik Vesti in second and points leader Felipe Drugovich third, while Jack Doohan will start out of seventh.

Sargeant secured pole position with a strong lap in the final minutes of the session, sitting more than 0.5s clear of the field before his advantage was eaten away as his rivals improved.

None, however, could beat the American, who duly secured his maiden Formula 2 pole position.

The Carlin driver had provisionally put himself fastest with an earlier lap, improving on that effort by almost two tenths in the final washup.

Drugovich meanwhile locked up on his maiden attempt, sliding long at Village to see the lap scrapped almost as it had begun.

Doohan slotted in third after his first flying lap, but quickly found himself bundled down the order as others around him improved.

A faster lap later in the session from the Australian pushed him back up the order, only to again tumble down to seventh as the session concluded.

Vesti had initially held provisional pole before Sargeant improved with 18 minutes remaining in the 30-minute session, the pair ultimately split by 0.107s at the chequered flag in the latter’s favour.

Drugovich was only 0.014s slower in third, the Brazilian improving with his penultimate run after having spun at the penultimate corner earlier in the session.

Theo Pourchaire will line up fourth on Sunday ahead of New Zealander Liam Lawson in fifth and Ayumu Iwasa sixth.

Marcus Armstrong will start out of 12th for Hitech Grand Prix, while Calan Williams will line up 21st on the grid.

However, with the top 10 to be reversed for Saturday’s Sprint race, Red Bull junior Jehan Daruvala will start from pole.

He’ll share the front row with Enzo Fittipaldi, while row two will be Juri Vips and Doohan.

The Sprint race follows Formula 1 Qualifying, the 21-lap affair to begin at 02:00 AEST.

Sunday’s Feature race is notably earlier, with lights out at 19:05 AEST.

Has Tsunoda raised his game or just benefitted from Gasly’s misfortunes? · RaceFans