Jacques Villeneuve believes that George Russell’s first priority this season is to beat his Mercedes teammate Lewis Hamilton, a feat that would “make his career” in F1 says the Canadian.

Russell earned his plum drive with the championship winning outfit after an impressive three-year apprenticeship with Williams.

Despite the Grove-based outfit’s significant limitations, Russell managed over the years, and especially in 2021, to display to the world his remarkable talent and brilliance with several show-stopping performances.

Given Russell’s experience of making the most of the inferior cars supplied to him in the past by Williams, Villeneuve hasn’t been surprised by the young gun’s ability to outperform Hamilton this season at Mercedes.

But the 1997 F1 world champion also believes that Russell started his campaign with a clear inner-team objective.

“He has the experience now and he’s had a few years of driving bad cars, difficult cars,” commented Villeneuve on the latest F1 Nation podcast.

“So yes, he was okay with a difficult Mercedes that was bouncing, all that mattered to him was beating Lewis.

“He knew from the start it wasn’t a championship-winning car. If he beats Lewis, his career is made. That’s all that he cares about.

“And also, both of them being British, he beats Lewis, that’s it as his career has been made.

“So that was his only emphasis: what he needed to do to beat Lewis and that’s what he’s been doing.” 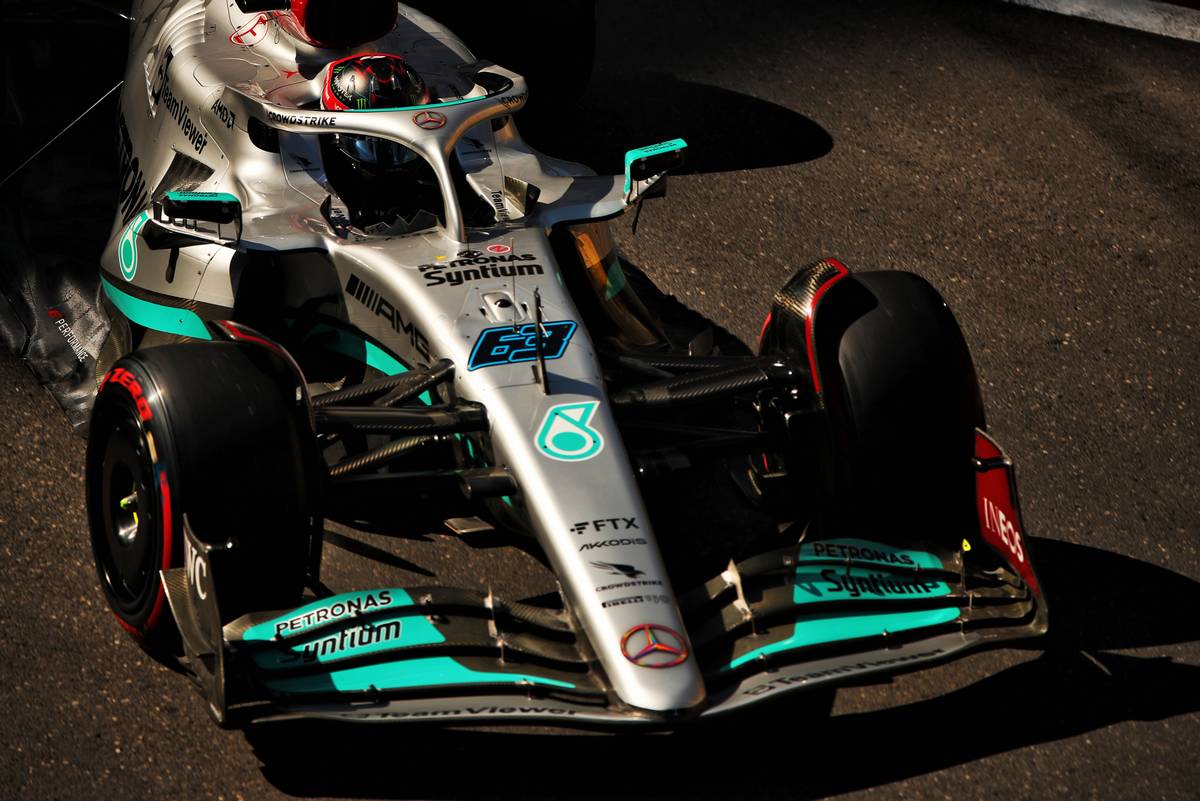 Hamilton has conquered six of his seven world titles with Mercedes, and Villeneuve argues – and not for the first time – that the Brackley squad’s engineering excellence his always been the biggest factor in his success, just as it was for his fellow seven-time world champion Michael Schumacher with Ferrari.

“It’s crazy, both these drivers have had years in the best car without any competition,” argued Villeneuve.

“Now take Prost and Senna without their team-mates, and they both would have seven championships, and they would be on the same scale as Lewis and Schumacher.

“So it also takes you being in a car that’s unbeatable without a team-mate. Lewis had Rosberg for a year, and then Rosberg just gave up.”

The post Villeneuve: If Russell beats Hamilton, his 'career is made' appeared first on F1i.com.