Max Verstappen is calling on his Red Bull team to focus on extracting more performance from its RB18 after the Dutchman’s narrow win in Canada over Ferrari’s Carlos Sainz.

Verstappen isn’t getting carried away despite extending his lead in the championship to 46 points in Montreal where the Red Bull charger clinched his sixth win in nine races.

But with thirteen rounds remaining on the calendar, the reigning world champion is all too aware that there’s still ample time for Ferrari to mount an attack and challenge Red Bull for the title.

And Sainz’s speed relative to Verstappen in the second half of last weekend’s race was another reminder that the battle at the front between Red Bull and Ferrari is far from done and dusted. 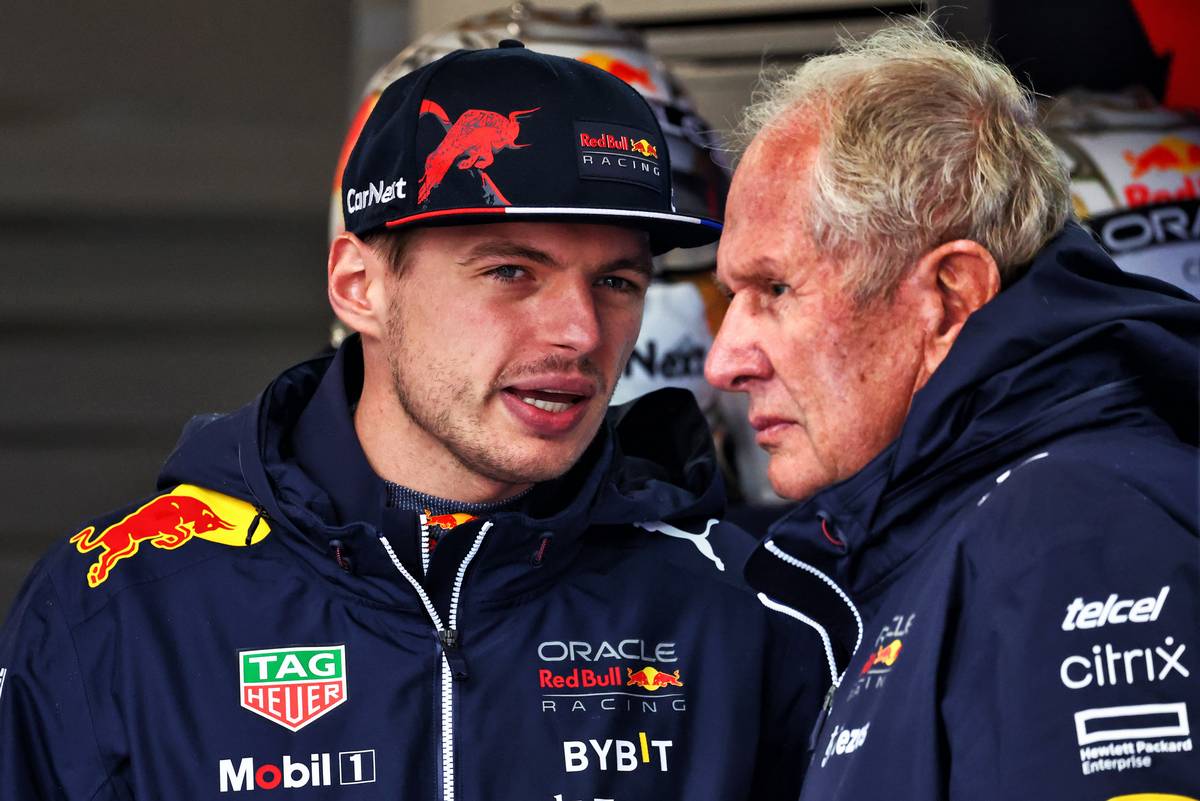 “It’s still a very long way and I know the gap of course is quite big, but I also know that it can switch around very quickly,” said a pragmatic Verstappen, quoted by Motorsport.com.

“I mean, race three I was 46 behind, so we just need to stay calm, we need to focus, we need to improve, because today [Sunday] we’re not the quickest.

“It swings a bit, like last weekend [at Baku] it looked good in the race, now it didn’t look as good but we still managed to win and that I think is also a quality and we just have to work together with the whole team you know to try and just find little improvements in the car.”

Since the start of the season, the Scuderia has had the upper hand over its rival in qualifying, with Charles Leclerc dominating the Saturday shootout with six pole positions.

However, recent reliability issues in the Italian outfit’s camp and Ferrari’s slight top speed deficit to Red Bull in race trim have swayed the balance in favour of Verstappen on Sundays.

Verstappen expects the power struggle to continue to swing back and forth depending each outfit’s form, the track and circumstances.

“I don’t think it’s always been that they have been quicker on Saturday and then slower on Sunday,” he said. “I think in Barcelona they were also quick on Sunday and there were a few more races.

“So it just goes back and forth a bit. We need to understand of course… it also rained yesterday [Saturday]. Maybe that didn’t help for us today [Sunday] with the greener track. But that’s all things we have to look into.

“Maybe track layout, kerbs, whatever, we’ll have a look into that but at the moment it’s difficult to really explain why they were a bit faster than us in the race.”