The city of Madrid has informed Formula One Management that it is committed to bringing Grand Prix racing to the streets of the capital of Spain in the future.

The sport’s calendar is reportedly set to expand to 24 races in 2023, with Las Vegas already signed up and F1 strongly expected to enjoy a historical return to Kyalami in South Africa.

As the sport enjoys an unprecedented level of commercial and territorial growth, requests for new races continue to flow in with Madrid the latest destination to throw its hat in the ring.

In a letter sent on Monday to F1 chief executive Stefano Domenicali, the Community of Madrid through the voice of cabinet minister Enrique Lopez has the Spanish capital’s commitment to stage a Grand Prix.

“It is my pleasure to write to you on behalf of the government of the Community of Madrid to express our interest in the development of a Formula 1 grand prix in Madrid,” Lopez wrote.

“I believe that holding in Madrid a motor racing event, which is one of the most exciting sporting phenomena of our time, would be a success for all the professionals, institutions and companies involved in the development of Formula 1.

“Of course, it would also be a satisfaction for the whole region and its citizens. That is why the Government of the Community of Madrid has the greatest interest in making it possible.

“In short, I would like to confirm our commitment to you and to this project, as well as our willingness to sign the appropriate agreements to promote the race and offer a great sporting and entertainment spectacle.

“We are ready to work with you and your team to bring Formula 1 to Madrid.” 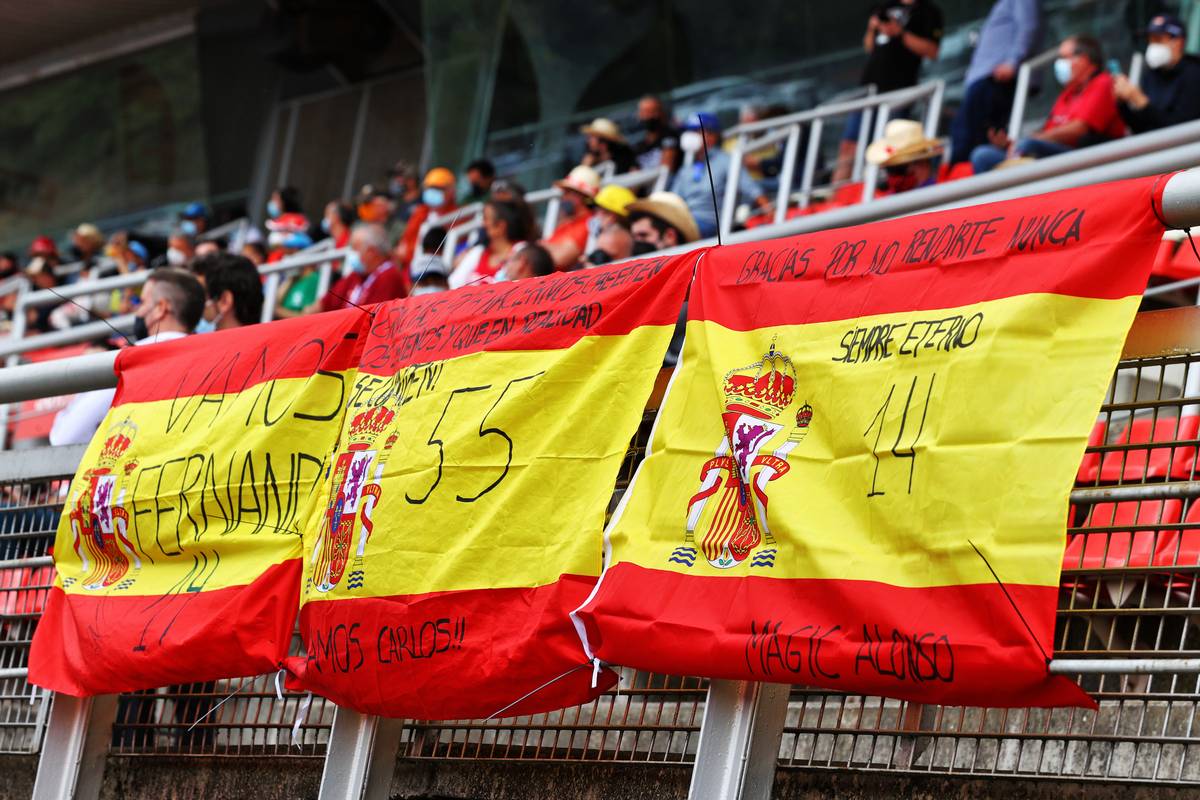 A race on the streets of Madrid would not be possible until 2027 as the Circuit de Catalunya in Barcelona holds a contract with Formula 1 until 2026.

The venue is a popular destination for fans, especially with two leading drivers – Carlos Sainz and Fernando Alonso – on the grid.

Last year, 300,000 fans passed through the gates in Barcelona over the race weekend’s three days.