Banbury-based Prodrive will hand a public debut to the P25, a performance restomod based on the 22B-generation Subaru Impreza. We’ve only seen a sketch of it so far, which shows it looks almost identical to its inspiration. Most of the key changes come under the bonnet, which is home to a 2.5-litre flat-four engine producing 400bhp. 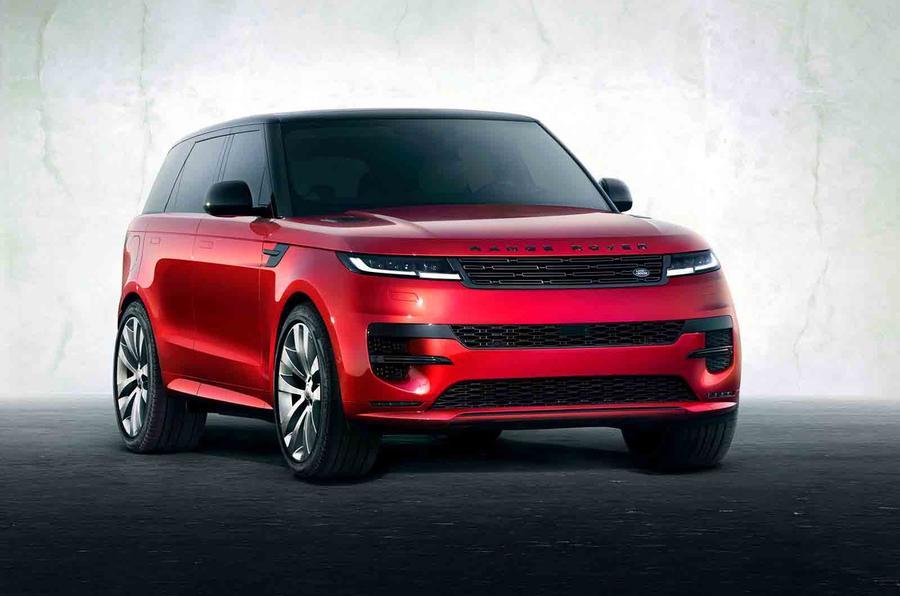 Making its first public appearance just a few weeks after its official unveiling, the new Range Rover Sport is as radical an evolution as its full-sized sibling. Straight-six, long-range PHEV and V8 power are on the roster for now, but an EV is just two years away. Jaguar Land Rover design chief Gerry McGovern said the latest model “redefines sporting luxury” and described it as “modern, relevant and progressive”. The range-topping model is the twin-turbocharged 525bhp 4.4-litre BMW-derived petrol V8, which can accelerate from 0-62mph in 4.5sec. 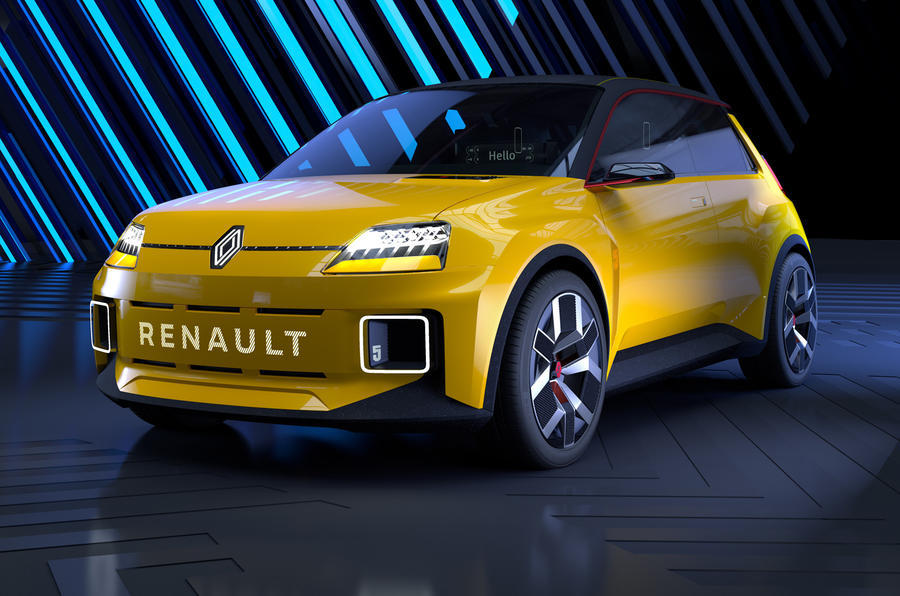