The Scuderia pair lent their voice to two characters in the Toy Story spinoff that will tell the origin story of Buzz Lightyear, the hero who inspired the toy, as the legendary Space Ranger is marooned on a hostile planet 4.2 million light-years from Earth.

Leclerc and Sainz did voice-overs for the production’s Italian and Spanish language versions, but their respective characters will be kept secret until the movie’s release in theatres next month. 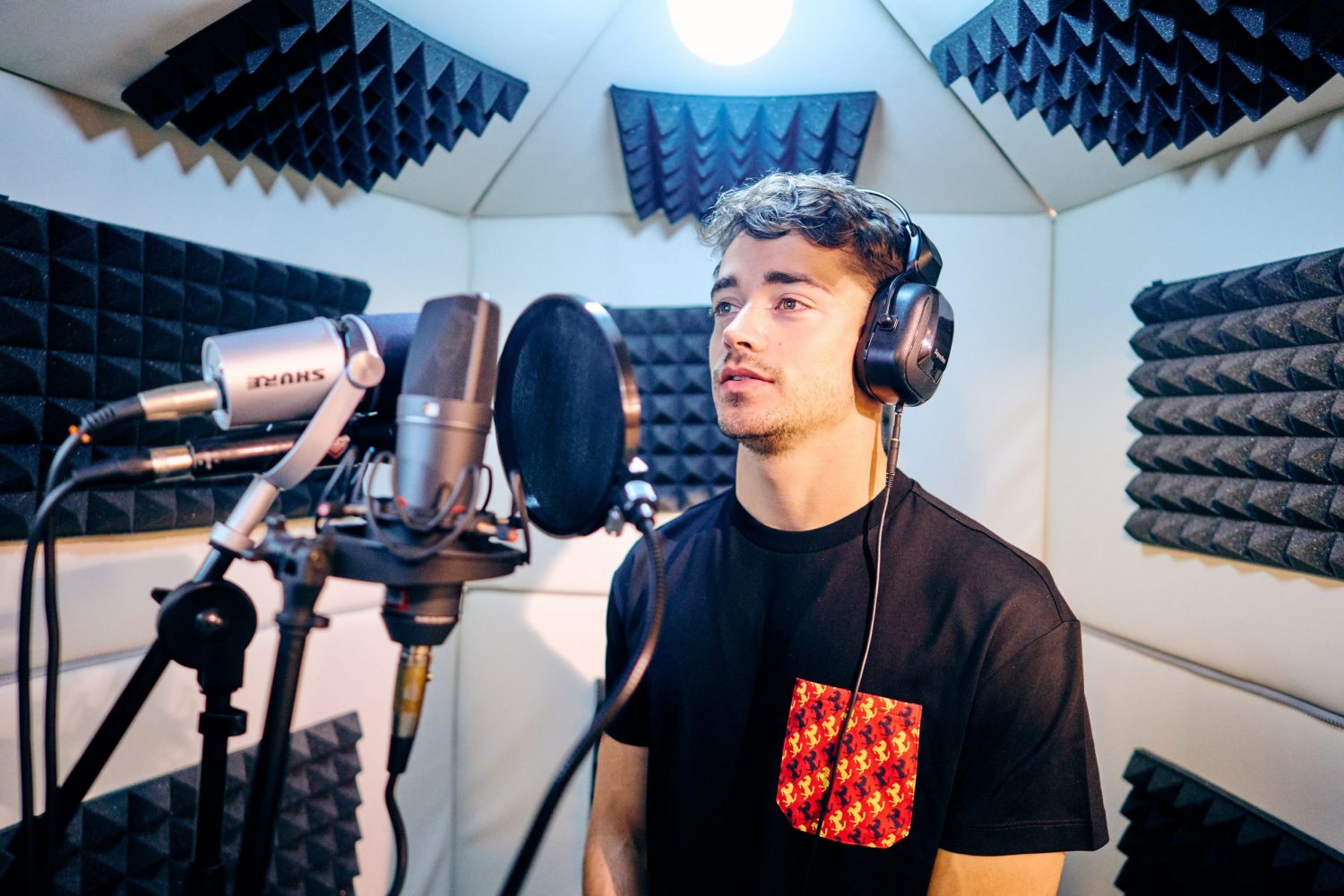 “It was my first voice acting cameo,” Leclerc said. “It was a completely different experience from what I have done in the past. It was a bit strange and much harder than I thought.

“It was a great experience, and I can’t want to see the final result.”

To find out which character they play, fans will have to wait for the film to go on release, on 15 June in Italy and 17 June in Spain.

Pixar Animation Studios, which was founded by the late Steve Jobs and acquired by Disney in 2006, has called upon F1’s stars in the past to lend their voices to various characters.

Lewis Hamilton and Sebastian Vettel were part of part of the Cars franchise, voicing characters in the native languages

“Going into space, as Buzz did, is definitely one of my dreams,” revealed Leclerc. “It is a goal maybe one day I will fulfil.”

In the meantime, Leclerc’s hopes he’ll be on cloud nine this weekend for his home race in Monaco.