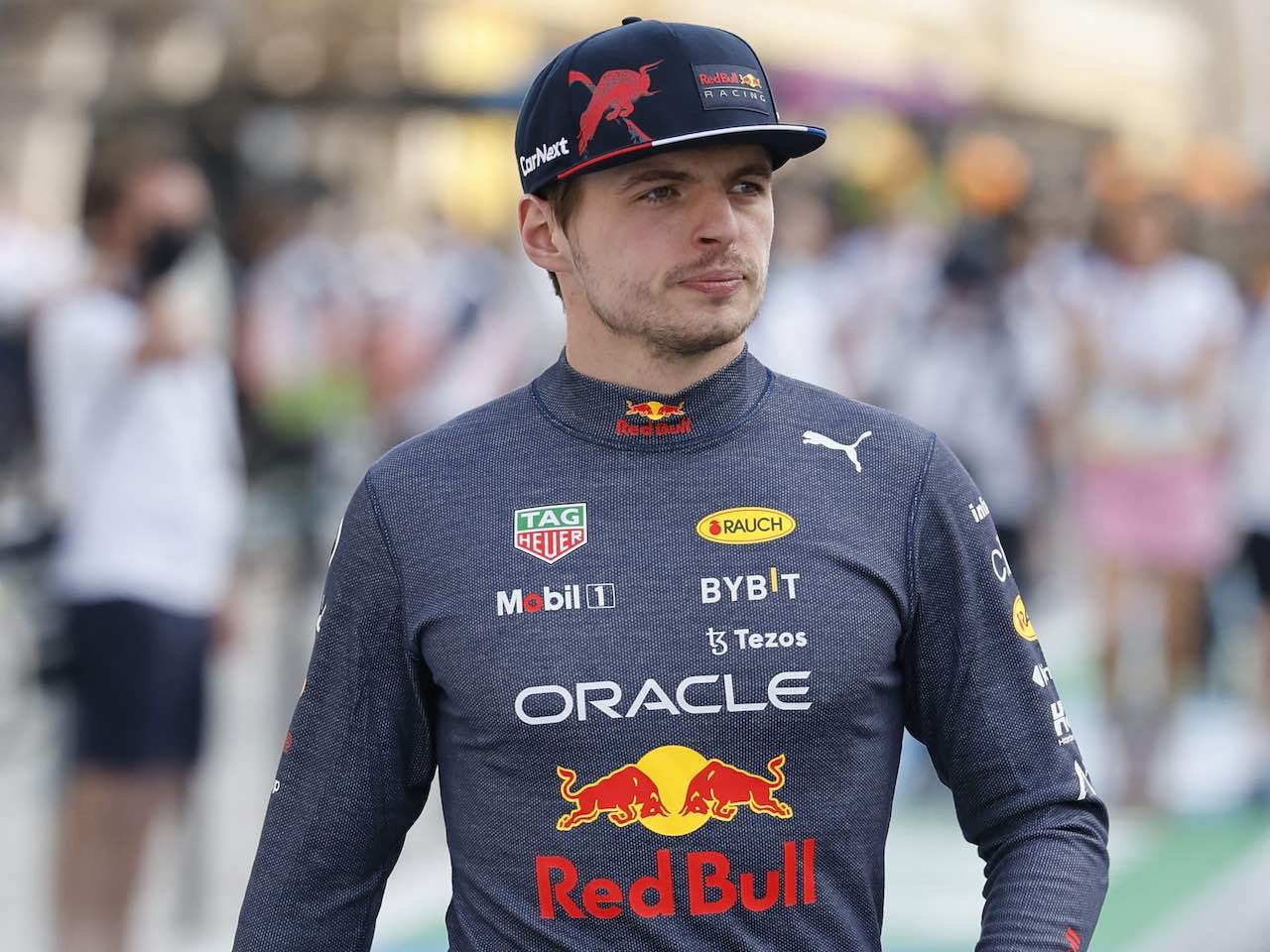 It is still not clear what caused Red Bull’s double-DNF at the 2022 season opener.

It is still not clear what caused Red Bull‘s double-DNF at the 2022 season opener.

World champion Max Verstappen‘s team is dead last on the constructors’ table after failures in what Red Bull suspects is a fuel system-related problem.

Former team driver Christian Klien believes he knows what the issue is.

“The team will get to the bottom of it in the days before Jeddah,” he told Servus TV.

“It wasn’t an engine failure, it was the same problem with the so-called lift pump on both cars. It’s the pump that generates the correct pressure and from there it goes to the real pump – it was a problem somewhere there.”

“To put it simply, a vacuum in the fuel supply system meant that the engine was no longer getting any fuel,” he told Sport1.

“I think we can solve the problem in Saudi Arabia this weekend.”

Marko, 78, denied that Verstappen and Sergio Perez simply ran out of fuel.

“Without giving exact numbers, there was still enough petrol in both cars’ tanks,” he insisted.

And if Red Bull can solve the fuel problem, Marko is not too worried that Ferrari could now run away with the world championship.

“Basically we were fast enough,” the Austrian said of the Bahrain GP. “We just couldn’t tap into our potential at the decisive moment.

“In Saudi Arabia we will be back and fighting for victory.”

Klien also backs Verstappen to bounce back, even though the Dutchman was unusually scathing of his team in radio transmissions.

“I’ve never heard Max sound like that on the radio,” he said. “But I am convinced that Red Bull has a better package than Ferrari.

39-year-old Klien also thinks it’s no time for Mercedes to panic, even though the reigning constructors’ champions are battling fundamental problems with a radically different concept.

“I think it’s good that we have these completely different concepts now,” said the Austrian.

“Mercedes has problems, but that isn’t due to the sidepods. But it is now the time when we see the teams copy the solutions of their competitors, and we’ll see the results of that in the coming weeks and months.”

Ricciardo on his TV show · RaceFans