The local race promoters of the Saudi Arabian Grand Prix have vowed that this weekend’s event will go ahead as planned, despite a dramatic missile strike on a nearby oil facility close to the Jeddah Corniche Circuit.

Smoke could be seen billowing into the sky while Friday’s first free practice was underway, and flames were still visible after sunset as FP2 got underway.

It later transpired that a terrorist group had launched a rocket attack on an Aramco oil plant in the city, six miles from the track. Aramco is a major sponsor of Formula 1, and also the title sponsor of the Aston Martin F1 team and drivers Sebastian Vettel and Lance Stroll.

Team principals and drivers were called to a briefing to update them on the situation before the start of FP2, which resulted in a 15 minute delay to the beginning of the session.

They were reassured that all necessary steps were being taken to maintain the security and safety of the event and everyone attending and that the Grand prix would go ahead as planned.

“We are aware of the attack on the Aramco distribution station in Jeddah earlier this afternoon,” read a statement from the Saudi Motorsport Company. 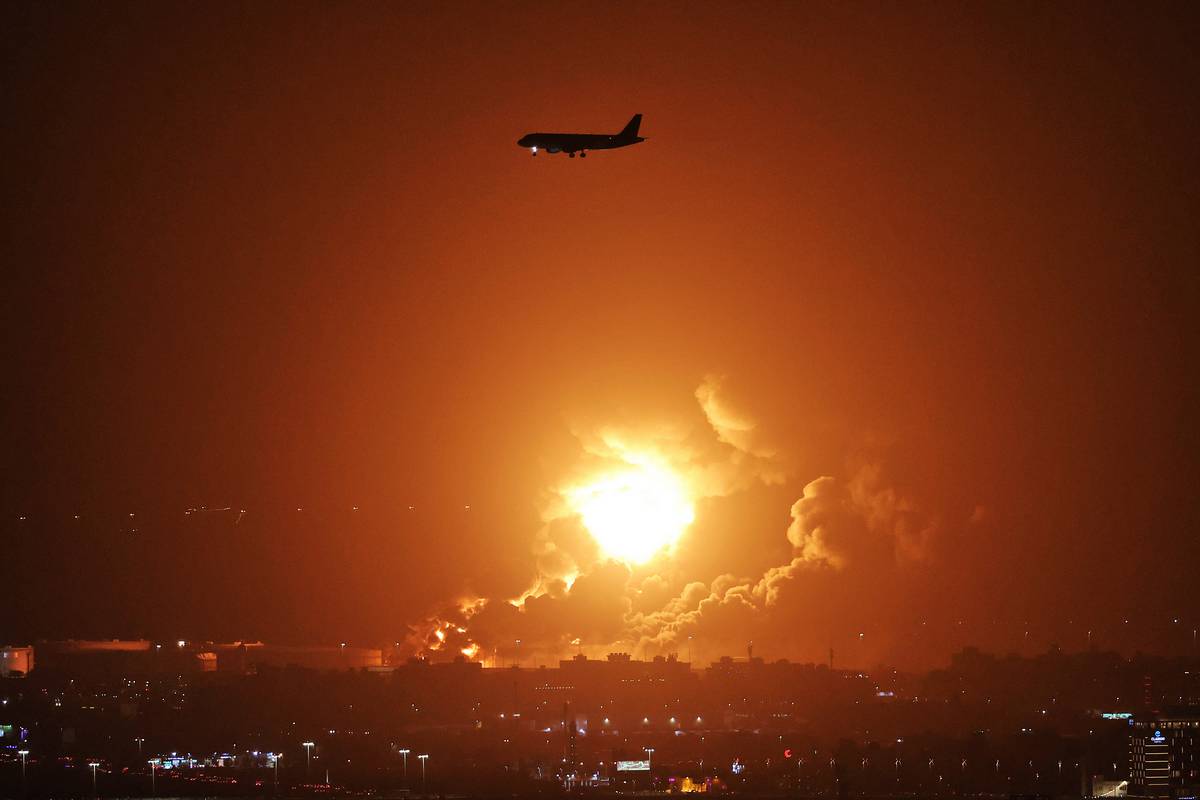 “The race organisers remain in direct contact with the Saudi security authorities, as well as F1 and the FIA, to ensure all necessary security and safety measures continue to be implemented.”

The statement added that everything would be done “to guarantee the safety of all visitors to the Saudi Arabian Grand Prix, as well as all drivers, teams and stakeholders.

“The race weekend schedule will continue as planned. The safety and security of all our guests continues to be our main priority and we look forward to welcoming fans for a weekend of premium racing and entertainment.”

Team bosses and drivers are being given a further briefing about the evolving situation at 10pm local time following the end of today’s track activity.

The post Race promoters pledge Saudi GP will go ahead as planned appeared first on F1i.com.