Sri Lanks is currently facing an economic crisis. Because of this, the fuel prices in Sri Lanka have increased significantly. Sri Lanka sent a request to India to supply diesel and India has agreed to the request. Our Country will be sending 40,000 tonnes of diesel to the neighbouring country under a $500-million line of credit. 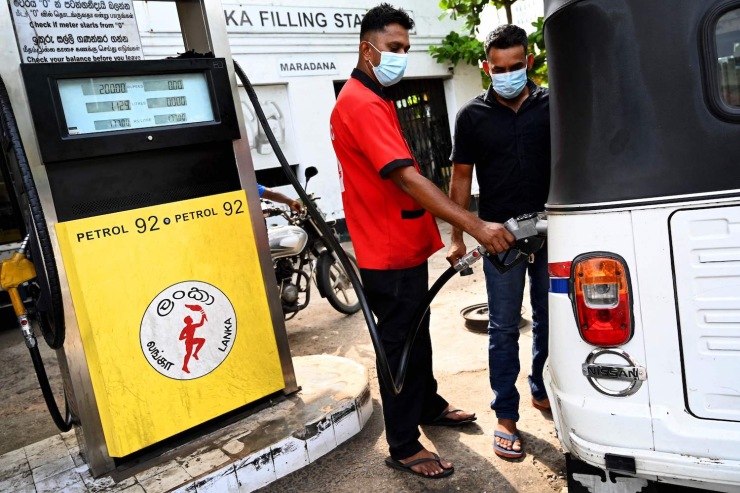 This 40,000 tonnes of diesel is being sent to Sri Lanka in addition to the seven monthly shipments of diesel, petrol and aviation fuel that is sent to Sri Lanka. The prices of petrol and diesel have suddenly increased not only in Sri Lanka but globally because of the Ukraine conflict. Sri Lanka requested our country for fuel because they are facing a severe shortage of diesel in Sri Lanka for the past few weeks and their local currency has taken a big hit. Import costs have also increased significantly. Products like oil, milk-related products, cooking gas, pre-owned vehicles are selling for way more money now. 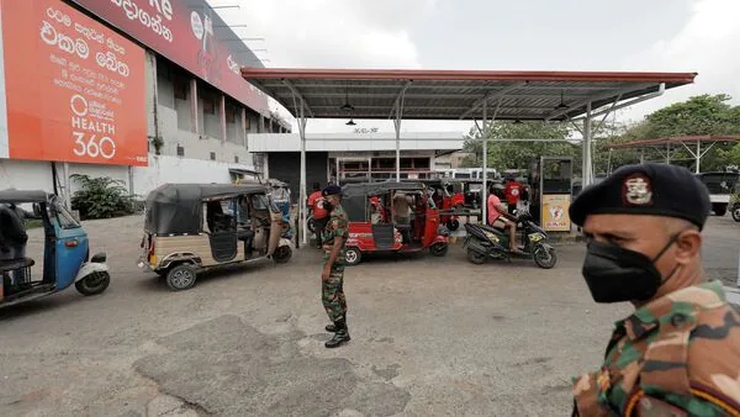 During the recent elections, the prices of petrol and diesel were not increased. Because of this, the oil companies have lost a total of around Rs. 19,000 Crores. This was revealed by Moody’s Investors Services.

Many research agencies and institutions have said that the prices of petrol and diesel would increase further. Kotak Institutional Equities said ” Oil Companies will need to raise diesel prices by ₹13.1-24.9 per litre and ₹10.6-22.3 a litre on gasoline (petrol) at an underlying crude price of ₹100-120 per barrel,”

A similar thing was said by CRISIL Research. According to them, the retail prices of fuel should increase by Rs. 9-12 per litre to fully pass-through of an average of $100 per barrel crude oil. If the price of crude oil increases to $110-120 then the fuel prices would need to increase by Rs. 15-20 per litre.