Ralf Schumacher believes Lance Stroll embarrassed himself in Bahrain when he was outqualified by Nico Hulkenberg and says the Aston Martin driver should perhaps consider a different hobby in life than F1.

Hulkenberg was called in by Aston at the last hour at Sakhir to replace Sebastian Vettel following the latter testing positive for Covid-19.

The Hulk, who hadn’t raced in F1 since his one-off with the team at the Eifel Grand Prix in 2020, acquitted himself well in qualifying, indeed outpacing Stroll in the Saturday evening session although both drivers were eliminated in Q3.

On race day, Stroll had a clear edge over F1’s super-sub, with the Canadian crossing the checkered flag P12 while Hulkenberg clocked in last in 17th position.

But Schumacher, who has taken over from Jacques Villeuneuve as F1’s harshest critic of Stroll, didn’t hold back when judging the Canadian’s performance in the opening race of the 2022 season. 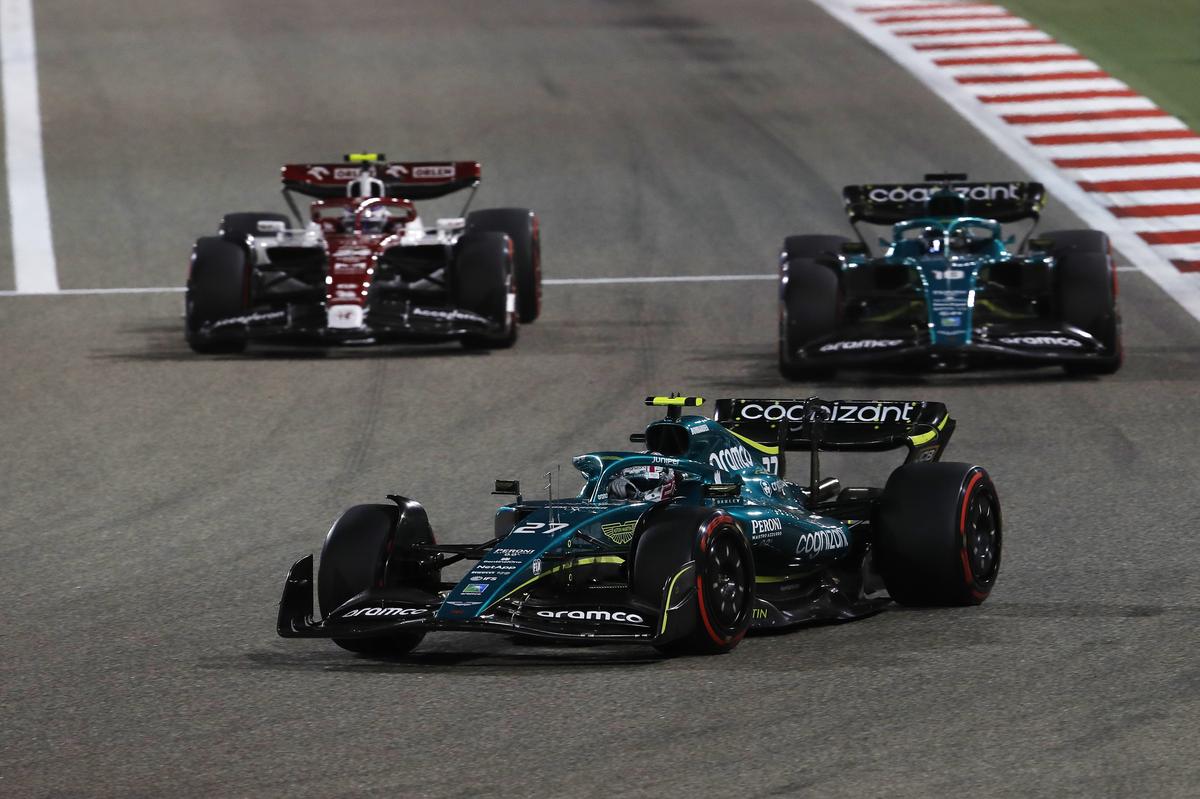 “Stroll should ask himself whether he should find a different hobby,” said the former Grand Prix driver. “It was really embarrassing. Nico did a good job.”

Schumacher also weighed in on Aston Martin’s low-profile start to its 2022 season, calling the team’s new AMR22 a “disaster” while also calling into question Team Silverstone’s “bulldozer approach” to its ambitions of moving up the grid.

Schumacher also alluded to team owner Lawrence Stroll allegedly taking a more hands-on role with his team, which the German does not view as good news for the Aston team.

“The car is, so we hear, a disaster,” Schumacher said on German show AvD Motor & Sport Magazin.

“And on top of that, apparently the team owner is now also sitting in on the meetings and voicing how things should be done.

“If that’s the case, it gets really, really complicated.” 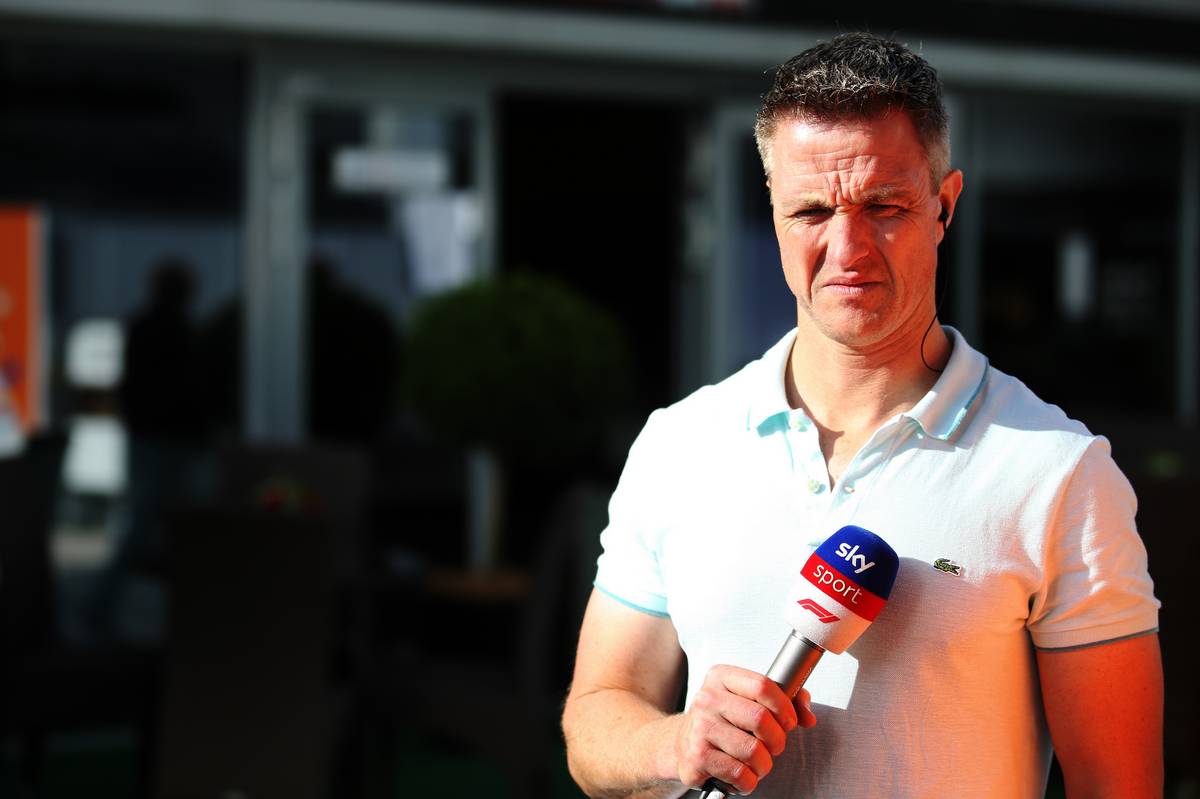 Lawrence Stroll has invested heavily in his F1 outfit, green-lighting the construction of a new state-of-the-art factory at Silverstone and hiring key personnel – such as former top McLaren man Martin Whitmarsh or former Red Bull aero chief Dan Fallows – to strengthen its management and technical departments.

Schumacher likened Aston’s “money is no object” approach to building its team to Toyota’s lavish but unrewarding efforts in F1 that lasted for eight unsuccessful seasons.

“The team have lost the thread,” said Schumacher. “They want to achieve too much too quickly, and that simply doesn’t work in Formula 1.

“You can’t just take a lot of people and a lot of money, put them in a pot, stir it briefly and then something good comes out.

“The team wanted to take a bulldozer approach and that didn’t work at Toyota.”