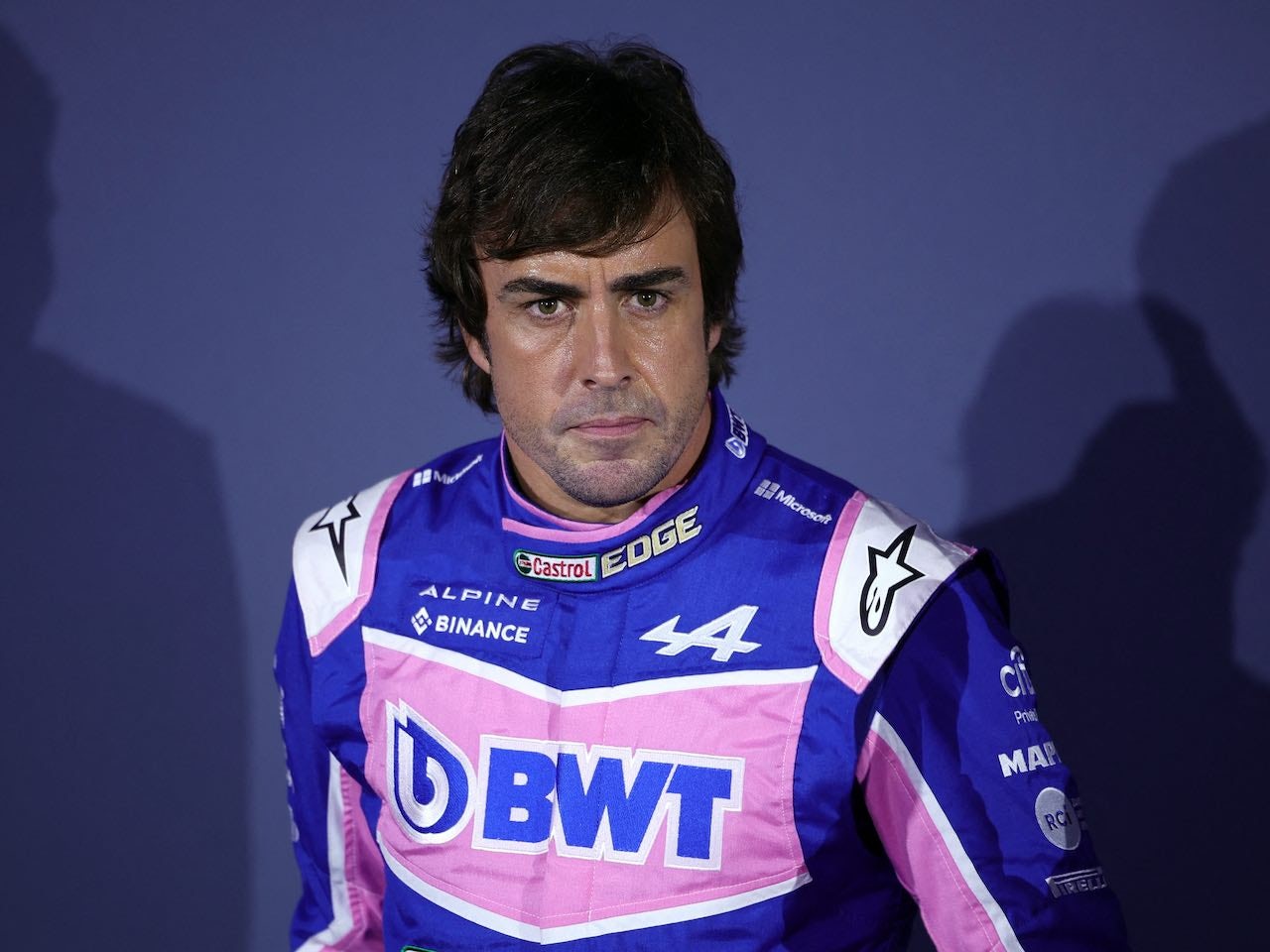 Overtaking is “not easy” even with Formula 1’s all-new ground effect cars.

Overtaking is “not easy” even with Formula 1’s all-new ground effect cars.

That is the news from Fernando Alonso, as he explained that the problem of overtaking has not been completely solved by the 2022 rules revolution.

“Following another car is easier now,” he said after the Bahrain season opener. “But overtaking is not as easy as it seems on television.

“Normally, the car that passed has two seconds more pace and new tyres. I overtook cars when I was two seconds faster, and other cars that were faster than me overtook me in a few corners.

“We need more races,” the 40-year-old Alpine driver warned. “I know it’s tempting to write conclusions after a race and that’s your job, but we have to be patient.”

Alonso also said F1 drivers and fans simply need to adjust to the much more cumbersome cars of the new generation.

“When the car weighs 60 kilos more, everything is like slow motion. When we did the exhibition with the (2005) R25 two years ago it looked so fast on television because it was so light and reactive.

“The more it weighs, the less you have the sensation of speed on television. But the cockpit has been reinforced after the Grosjean accident and the engine is now more sustainable with fuel.

“Perhaps in a few months we will not remember the old generation of cars,” Alonso concluded.

Former F1 driver Christian Klien doubts the fans will miss the past generation too much.

“We also saw one or two slides when accelerating out of the corners, which opens up opportunities for the car behind. I like what I have seen so far very much,” Klien added.

F1 CEO Stefano Domenicali is also happy with how the sport’s new era has kicked off.

“The technological challenge is again at the centre,” he told Sky Italia.

“People were worried about all the cars being the same, but I have not seen this level of diversity since I came into Formula 1 in 1991.

“I believe that we will see a championship with the same tension that we had last year in Abu Dhabi. Already at the first race I lost count of all the overtaking,” Domenicali said.