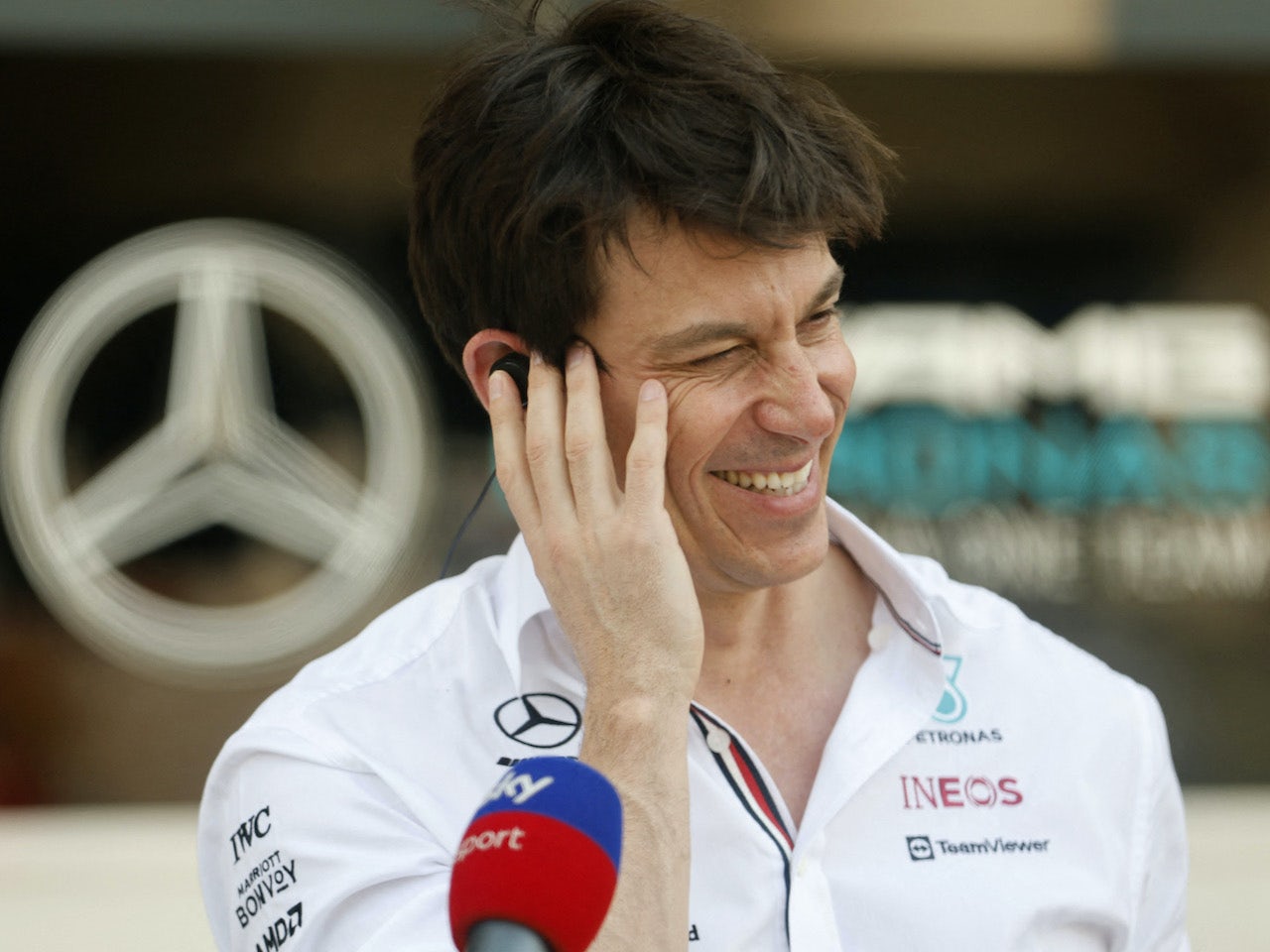 Last year during the intense Red Bull versus Mercedes title battle, but even before that, the pair were often at bitter loggerheads via the media.

Horner called the Mercedes boss a “tax evader” for moving to Monaco, and said it’s “fun” to “annoy” the 50-year-old Austrian.

When asked if he finds Horner’s behaviour funny or sad, Wolff told Bild newspaper: “Neither one of them.

“His statements no longer trigger any emotions in me because he just shoots in every direction.”

It’s clear, however, that there is no love lost between the rival camps.

When asked if he’d rather have Max Verstappen, Horner or Dr Helmut Marko working at Mercedes, Wolff told the German daily: “I’d rather do it alone.”

Wolff admits that his relationship between Horner is still “crunchy”, but even the Red Bull team boss seems willing to move on – as he applauds Wolff for coming out about his psychological issues.

“All credit to Toto for having the courage to talk out about his issues with mental health,” said Horner.

Those issues may have been pushed to the limit in the highly controversial 2021 season finale in Abu Dhabi, but Wolff says he’s recovered from the scars.

“There are so many terrible things happening in the world now that it doesn’t even deserve the word scar anymore,” he said.

“We lost a title last year on paper, not on the track for sporting reasons. But we have to close the chapter and just move on.”

However, he still hints that he came close to quitting F1 over the saga.

When asked if he would have left the sport if race director Michael Masi had not been ousted, Wolff answered: “The question doesn’t apply because the FIA made the decision themselves that he made mistakes.”

The final question, however, was about the 2022 world championship – and whether lower fuel prices or a Lewis Hamilton title victory are more likely.

“I don’t think the price of oil will change much in the future, but if OPEC agrees to open production, things can happen quickly. That’s why I say that, first of all, the price of fuel will go down again.”

Nonetheless, there is no panic at Mercedes for now, he insists.

“It’s still too early to say conclusively whether we’re really lacking in performance,” Wolff said. “I don’t think the differences in power units is big.”

He also defended Mercedes’ unique and radical ‘no sidepod’ solution for the 2022 car.

“We decided in favour of this concept and remain convinced that we are on the right track,” said Wolff.