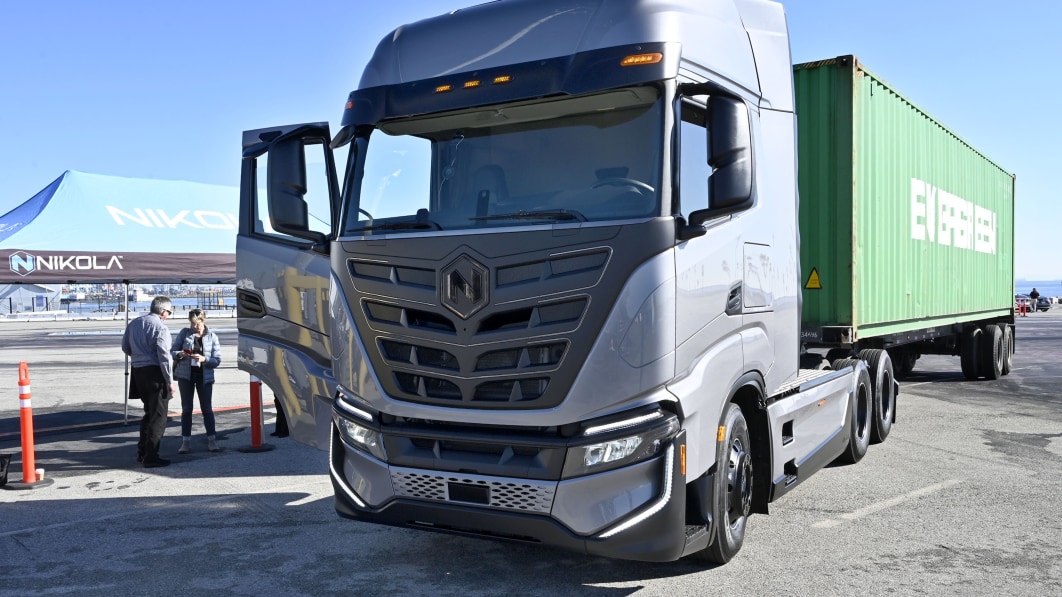 Nikola said on Wednesday it started production of its electric semi-trucks at its facility in Coolidge, Arizona, on March 21. Shares in the company rose about 9% in premarket trade on Thursday.

Chief Executive Officer Mark Russell had said in a February earnings call that production will begin on March 21 and laid out plans to deliver 300 to 500 Tre BEV semi-trucks this year.

Nikola is yet to report any revenue from truck sales.

The company, which is also developing a fuel-cell-powered electric truck, said it would start production of the Tre BEV truck for the European market at its factory in Germany in June 2023.

Traders have a short position on about 27.5% of Nikola’s free float, according to estimates from data analytics firm Ortex.

Shares in the Phoenix, Arizona-based company, which said it would deliver 300 to 500 Tre BEV semi-trucks this year, were trading at $9.93.