Mercedes says the relative straight-line speed deficit of its W13 in Bahrain was aerodynamic related and not due to engine weakness as many have suggested.

The Brackley squad and Lewis Hamilton salvaged a podium at Sakhir last weekend thanks to Red Bull’s late double DNF without which the seven-time world champion and teammate George Russell would have finished fifth and sixth.

The troubles impacting Mercedes’ W13 – namely porpoising and wild understeer – have been well chronicled. But another weakness displayed by the team’s new Silver Arrow is its lack of velocity on the straights.

In qualifying, Hamilton and Russell were roughly 8 km/h slower down Bahrain’s main straight than Red Bull’s RB18 which topped the speed trap readings in the session.

But Mercedes’ customer teams hardly fared any better, suggesting that the German manufacturer’s engine was down on power relative to its rivals. 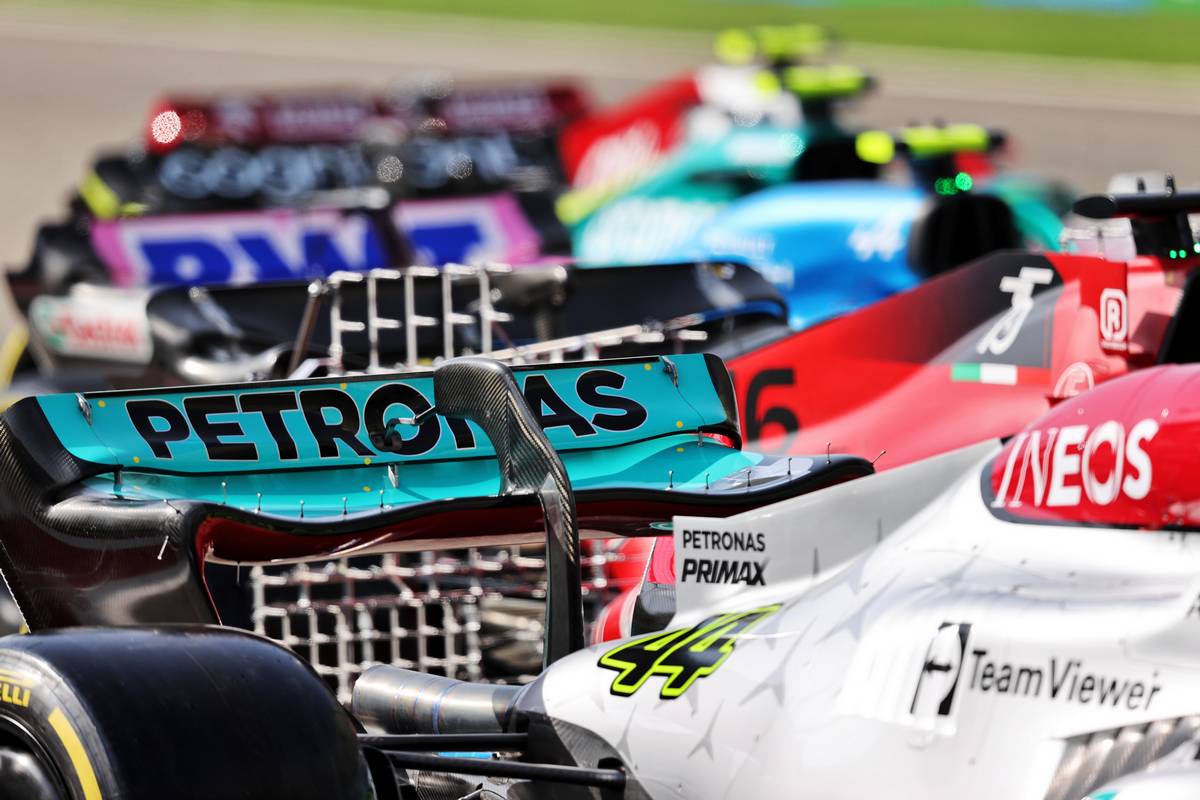 However, Mercedes chief technical officer James Allison pointed to the W13’s rear wing as the source of its top speed relative weakness.

“I think most of that is coming from the size of our rear wing,” said Allison in Mercedes’ Bahrain Grand Prix debrief on YouTube.

“If you look at the cars coming down the straights one after the other and just look at the frontal area of the rear wings that each team has, you will see that we were running the biggest rear wing.

“Now, there will be other differences, of course – there may be small differences in the power of the engines. But I don’t think any of us – none of the teams – have got a handle on that at the moment, exactly what the pecking order is, and they are likely to be small if differences at all.

“The rear wings, on the other hand, you can see the differences there, and we did have the biggest wings.” 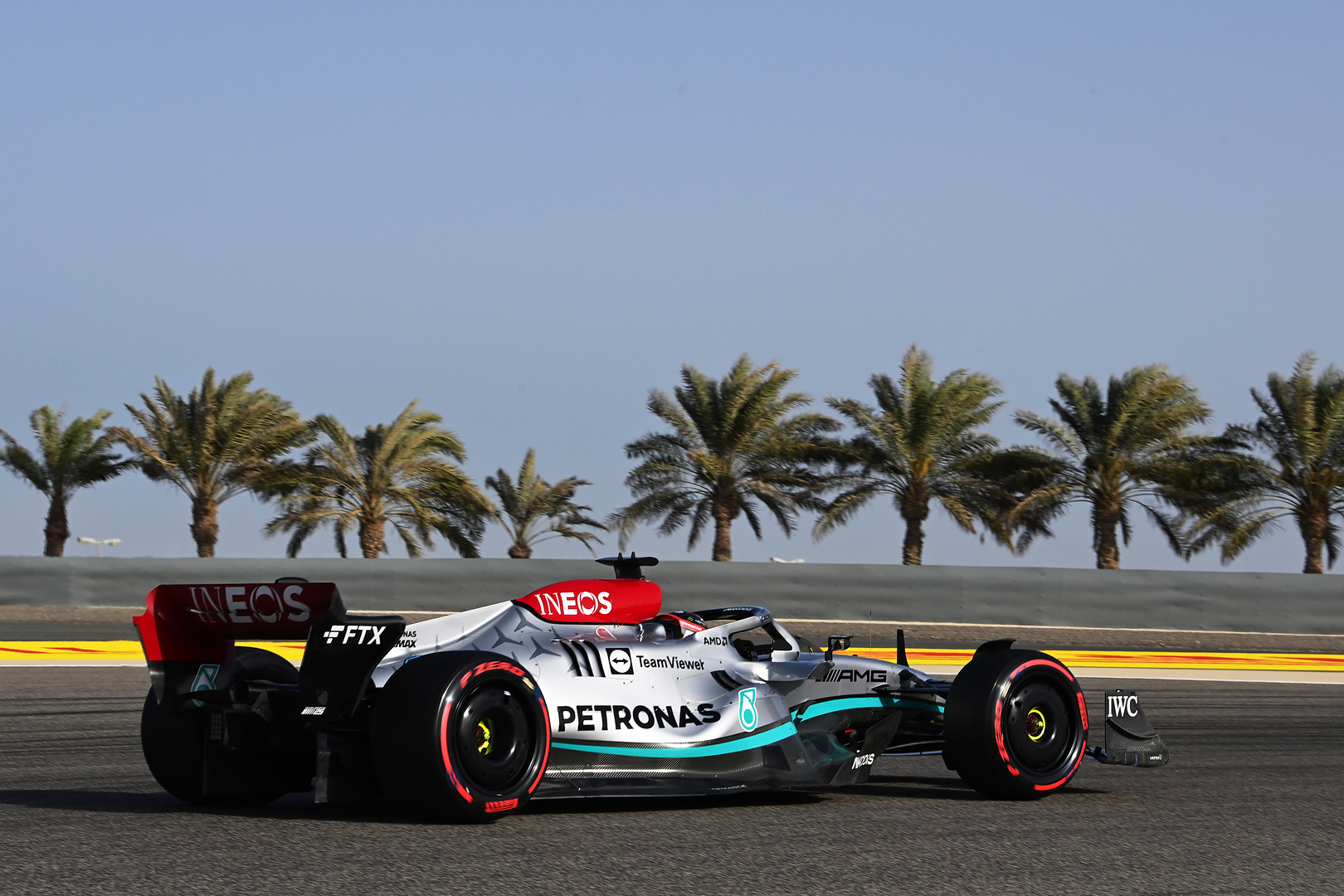 Regarding the W13’s chronic porpoising issue that is impacting the car’s overall performance, Allison said Mercedes is working hard to find a solution that would avoid “throwing away the underlying performance of the car”.

“We are starting to get it under control but at the moment we are getting it under control a little bit by having to throw away the basic performance of our car as a smaller problem, in order to get the bigger problem, the uncontrollable bouncing, slightly under our control,” he explained.

“In the coming weeks and of course with massive, massive pressure on us to make sure we deliver this quickly, we will find improvements that get on top of the bouncing while not throwing away the underlying performance of the car in order to do so.

“We can’t obviously wait to deliver those solutions,” added Allison.

“We are hard at work back here in the factory to find them, make them, get them to the car and then enjoy the benefits of them and hopefully start to realise some of the inherent goodness that we have built into this car that should put us back up where we want to be at the front-end of the grid.”