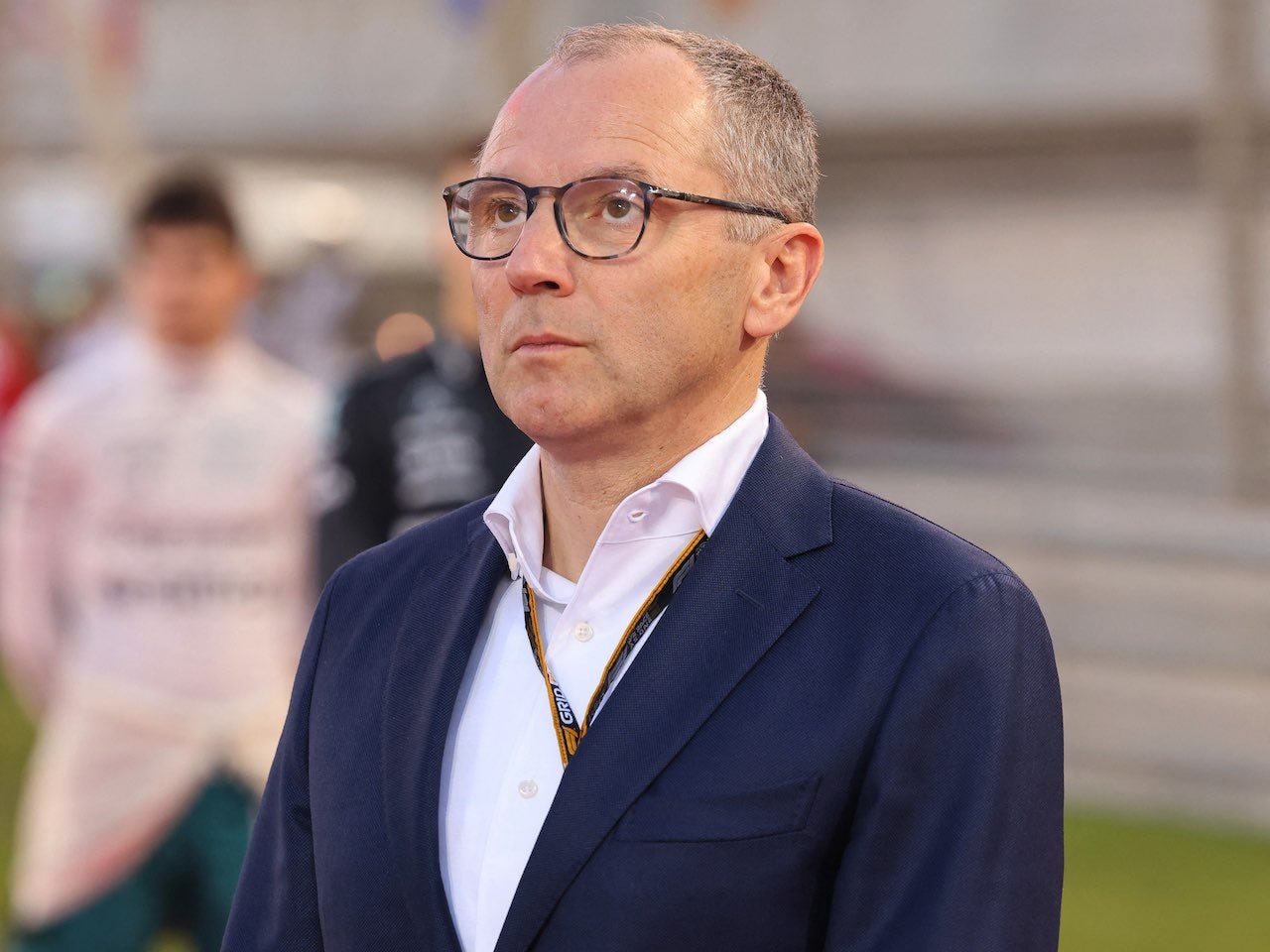 The world of Formula 1 should be bracing for even longer race schedules, according to the sport’s CEO Stefano Domenicali.

The world of Formula 1 should be bracing for even longer race schedules, according to the sport’s CEO Stefano Domenicali.

This year, an unprecedented 23 grands prix are scheduled – and the Italian says F1 is not done yet.

“I think there’s potential to get to 24,” Domenicali is quoted by Sky Deutschland. “I would say we even have the potential to go up to 30! The global interest is there.”

He said it’s his job to “find the right balance”, but is expecting a surge of renewed interest in 2022 – particularly if Ferrari keeps shining.

“Seeing Ferrari competitive again is very good for everyone,” said Domenicali. “I’m sure it will affect the number of tickets the promoters will sell.

“I expect a crowd at Imola like the old days.”

His plan is also to keep expanding the calendar, arguing that there is still space in Formula 1 for even more races in the United States.

When asked about Las Vegas, Domenicali added: “There are also other cities that are interested in Formula 1.

“Besides America and China, I think we could be in Africa soon. There’s a lot of interest there.

“That’s definitely another area that’s missing from our calendar so far.”

But because F1’s existing structure will be unable to cope with Domenicali’s 30-race vision, the 56-year-old admits some current circuits may need to go.

“There are some organisers whose contracts are expiring and probably some of the current grands prix will no longer be part of the calendar,” he said.