Major automakers are exiting the Russian market due to the country’s invasion of Ukraine. The latest to do so is France’s Renault, which is Russia’s No1 automaker, halting its industrial activities at its Autoframos manufacturing plant, just days after it had reopened the Moscow facility.

The French automaker also said that it would be assessing available options with its 67.61% majority stake in Lada Auto Holding, which owns Russia’s largest vehicle manufacturer AutoVAZ.

Renault has been reluctant to shut down operations in Russia, as the country has threatened to nationalize the factories of foreign owned companies that choose to leave the market. As a consequence, Renault Group revised its operating group margin (percentage made on every dollar before tax) from 4% down to 3%.

According to Reuters, Ukraine President Volodymyr Zelenskiy called for French companies including Renault to exit the Russian market. “Renault, Auchan, Leroy Merlin must stop being sponsors of the Russian war machine, stop financing the murder of children and women, of rape,” he said in a video to France’s National Assembly.

Renault recently faced criticism on social media for reopening its Autoframos manufacturing plant in Moscow, which had paused production at the end of February. Many people, including politicians abroad, have called for a boycott of the brand to pressure it to exit the Russian market.

Renault resumes manufacture in Russia. It’s time we stopped buying them in the UK.

Altogether, Renault has about 30% of Russia’s entire car market, which accounts for 8% of the brand’s core earnings. Renault is also responsible for the employment of 45,000 people in Russia, and currently builds the Duster, Kaptur, and Arkana at the Moscow plant, as well as the Nissan Terrano. 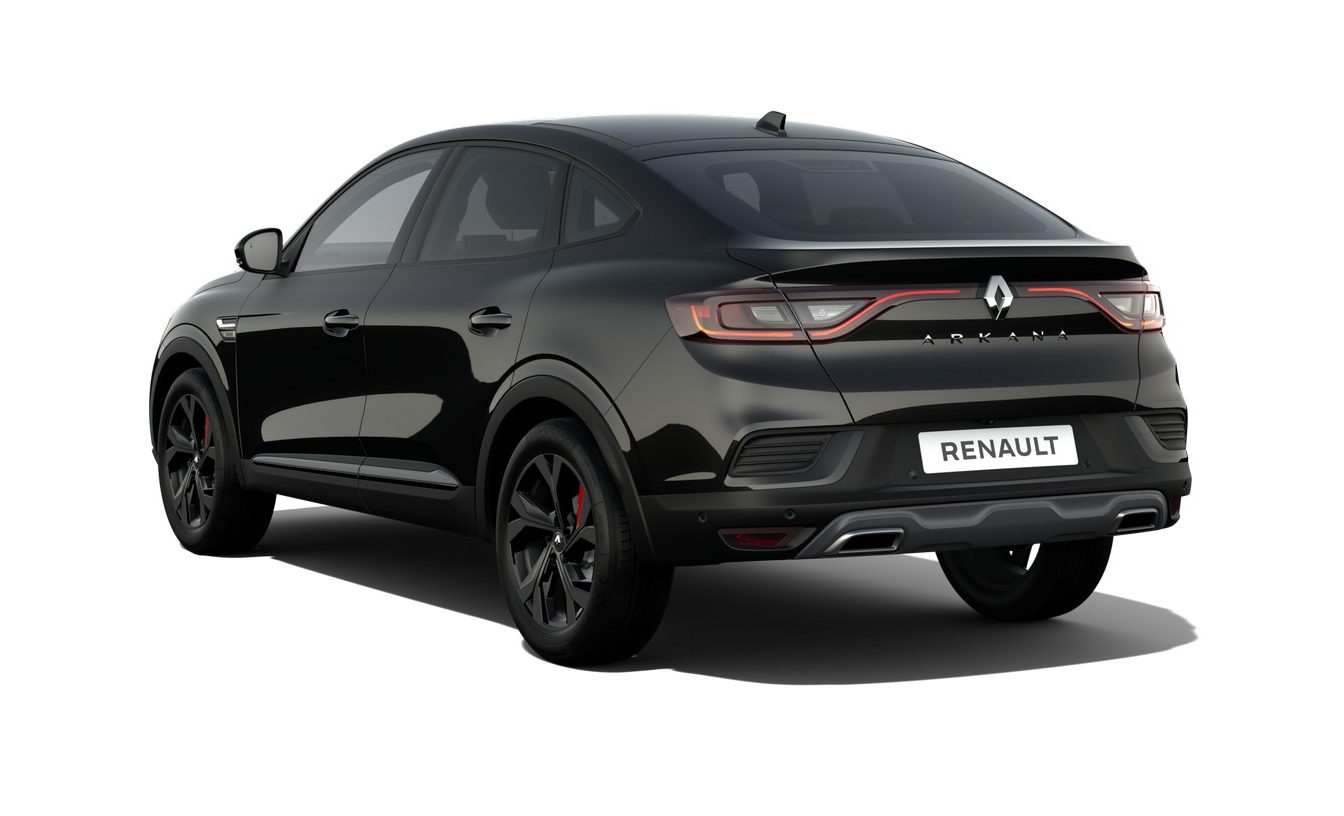