The Income Tax Department is conducting raids on multiple properties of Pawan Munjal who is the Chairman, Managing Director & CEO of Hero Motocorp. The raids are being conducted as part of a tax evasion investigation against India’s largest two-wheeler manufacturer. The Income Tax Department is currently searching in Gurugram, Haryana, Delhi and a few other locations. 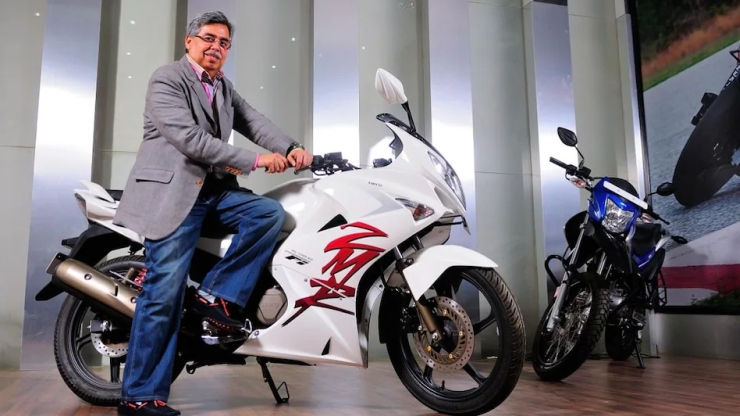 Sources of NDTV says, “The searches are being conducted at Hero MotoCorp Chairman Pawan Munjal premises. Over two dozen premises of Hero Moto Corp and its senior executives are also being searched. Search and Seizure action on suspicion of tax evasion,”. Till now, the company has not issued a statement regarding the issue. 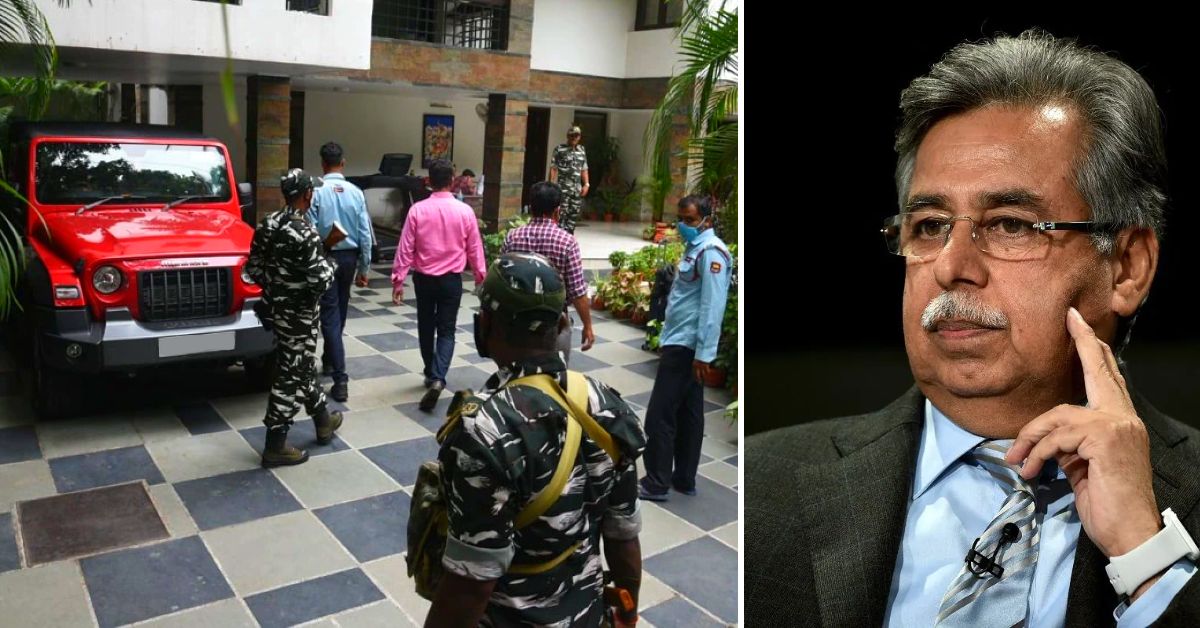 Hero MotoCorp is the world’s largest two-wheeler manufacturer. They have maintained the title for the past 20 years. To date, they have sold more than 100 million vehicles domestically and globally. Their market includes Asia, South America, Africa and Central America.

The home-grown manufacturer is currently working on electric vehicles for the Indian market. The new vehicles would be produced at the company’s Chittoor manufacturing facility in Andhra Pradesh. They have introduced a new brand called “Vida” under which the electric vehicles will be launched. Earlier, it was rumoured that the first vehicle would be launched in March. However, now the launch has been postponed by around three months. 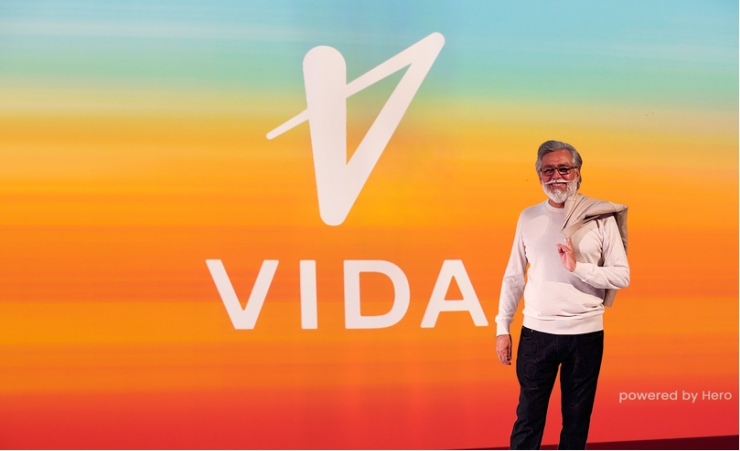 The manufacturer has also partnered up with Gogoro who is a Taiwanese two-wheeler maker and battery-swapping infrastructure provider. Both manufacturers will come together to develop a new electric vehicle. It will also get Gogoro’s swappable battery solutions. So, when the battery of your scooter runs out, you would be able to simply swap it for a new one instead of waiting for a couple of hours to recharge it.

Pawan Munjal said while unveiling the new brand, “Vida means life, and the brand’s sole purpose is to create a positive impact on the world and move us all forward in meaningful ways …This is truly the dawn of something special. In only 17 weeks from today, we will unveil our Vida platform, products and services to make the world a better place”