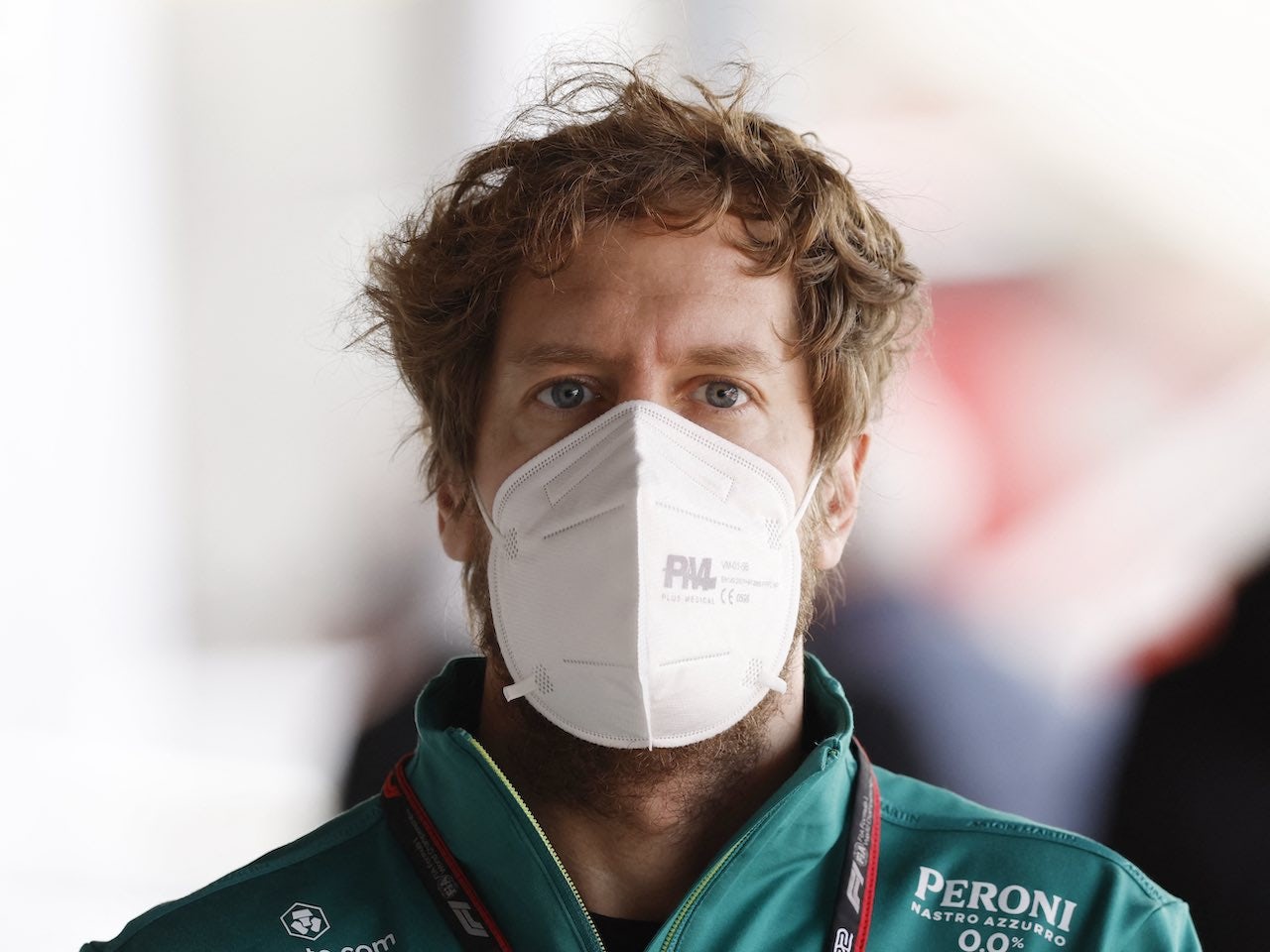 It is not yet clear if Sebastian Vettel will be returning to his Aston Martin cockpit this weekend in Saudi Arabia.

It is not yet clear if Sebastian Vettel will be returning to his Aston Martin cockpit this weekend in Saudi Arabia.

Nico Hulkenberg, who replaced the quadruple world champion on short notice in the Bahrain season opener, says he will “definitely” be in Jeddah.

“I won’t know until Thursday or Friday if Seb is driving or me,” said the German.

Team boss Mike Krack revealed that Vettel still has a “hoarse” throat as he recovers from covid, and it will depend upon the 34-year-old testing negative.

“Honestly I’m not 100 percent sure of the rules in Saudi Arabia but let’s hope,” he said.

One unflattering take on the situation may be that Vettel is not overly incentivised to return to full health this weekend to race the uncompetitive 2022 Aston Martin.

“You can’t just take a lot of people and a lot of money, put them in a pot, stir them briefly and then hope something good comes out of it in Formula 1.

“The team wanted to use the bulldozer method and that didn’t work at Toyota either,” he insisted.

Ralf says he has heard Aston Martin team members refer to the new green car as a “disaster” – and thinks the problem may be the billionaire owner Lawrence Stroll.

“I hear that the team owner is sitting in on all the meetings and saying how things should be. If that’s the case, then it will get really, really difficult,” he said.

Schumacher is also scathing of the performance in Bahrain of Lawrence’s son Lance.

“He needs to ask himself whether he should find a different hobby. That was really embarrassing,” he said, referring to being outqualified by the reserve Hulkenberg.

Another big loser of the new 2022 season so far is McLaren.

“All that experience, knowledge and skill in car design,” 1997 world champion Jacques Villeneuve told the Dutch publication Formule 1. “It’s unbelievable that they screwed up like this.

“I had less expectations of Aston Martin, who copied Mercedes for so many years that maybe they forgot how to design their own car,” the Canadian added.

“Competing at the top takes more than ambition and money,” Villeneuve insisted. “Formula 1 is a special sport. It’s not just marketing and branding.”