Less than four months after its debut on the Formula 1 calendar, Saudi Arabia stages its second grand prix as round two of the 2022 season.

The Jeddah Corniche Circuit in a spectacular setting by the Red Sea was every bit as exciting and dramatic as it had promised to be, with two red-flag stoppages and a protracted duel between Lewis Hamilton and Max Verstappen in which the Mercedes man came out on top.

That result set up an ultimately controversial title decider in Abu Dhabi, but now it is Charles Leclerc and Ferrari who top the respective standings after a one-two finish for the Scuderia in this season’s opening race in Bahrain.

Red Bull will be eager to atone for their late reliability issues in the curtain-raiser which saw them leave with zero points, while Mercedes hope to make some headway with a W13 car that is proving a handful for Hamilton and George Russell to drive.

Here is everything you need to know ahead of the 2022 Saudi Arabian Grand Prix.

When is the 2022 Saudi Arabian Grand Prix?

Where does the 2022 Saudi Arabian Grand Prix take place? 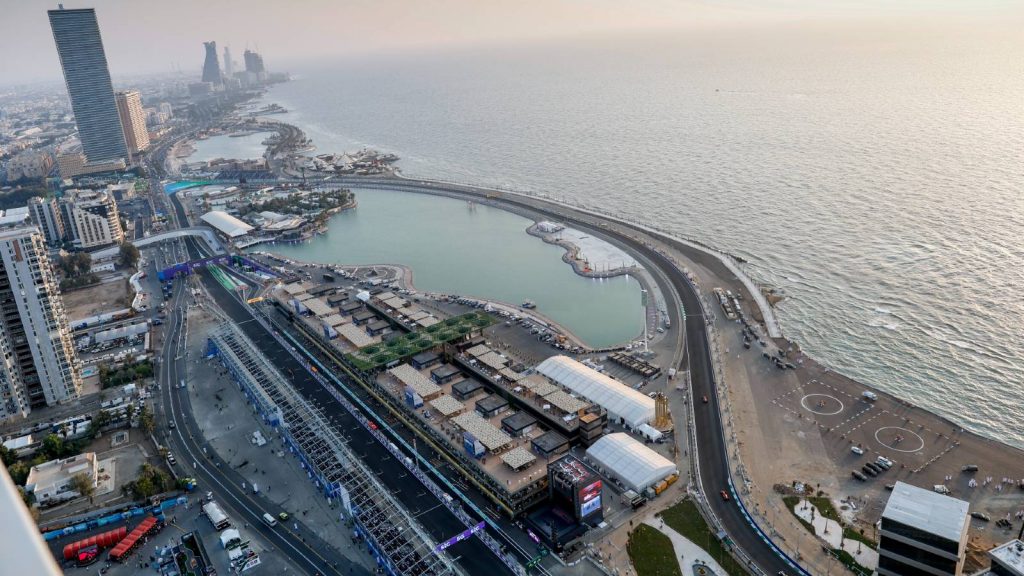 The Jeddah Corniche Circuit was labelled by its designer Carsten Tilke as one of Formula 1’s “most ambitious projects”, given the short timescale in which the track was constructed.

It was also laid out with the intention of becoming the world’s fastest street circuit, with a whopping 27 corners and tight walls creating a tricky environment for the drivers to negotiate.

The majority of the long, snaking 6.174km track takes place around high-speed kinks and curves, with most of the straights carrying some kind of arc to them – as also exemplified in Sochi, which has now been removed from the calendar.

Following the success of the revamped Zandvoort layout, the hairpin Turn 13 had banking introduced to it, aiding drivers on their way through the middle sector.

Safety modifications have been made since the inaugural race in December, with sightlines improved, although officials say the track could even be “a little bit quicker” as a result.

Where can I watch the 2022 Saudi Arabian Grand Prix?

Pay-TV broadcaster Sky Sports will show the entire race weekend on its dedicated Sky Sports F1 channel. You can also access a live stream of the coverage via Now TV.

Free-to-air broadcaster Channel 4 will show extended highlights from qualifying and the race.

F1 TV Pro viewers can watch all the live action from Bahrain. Please check to see if F1 TV Pro is available in your country.

Subscribers to F1’s own app can hear radio commentary on the race proper from the BBC and access live data throughout every session.

PlanetF1 will carry live timing and expert commentary on every session of the race weekend, from FP1 on Friday morning to the race on Sunday afternoon.

The Saudi Arabian Grand Prix will be shown live on TV on the following outlets in other key markets:

What are the odds for the 2022 Saudi Arabian Grand Prix? 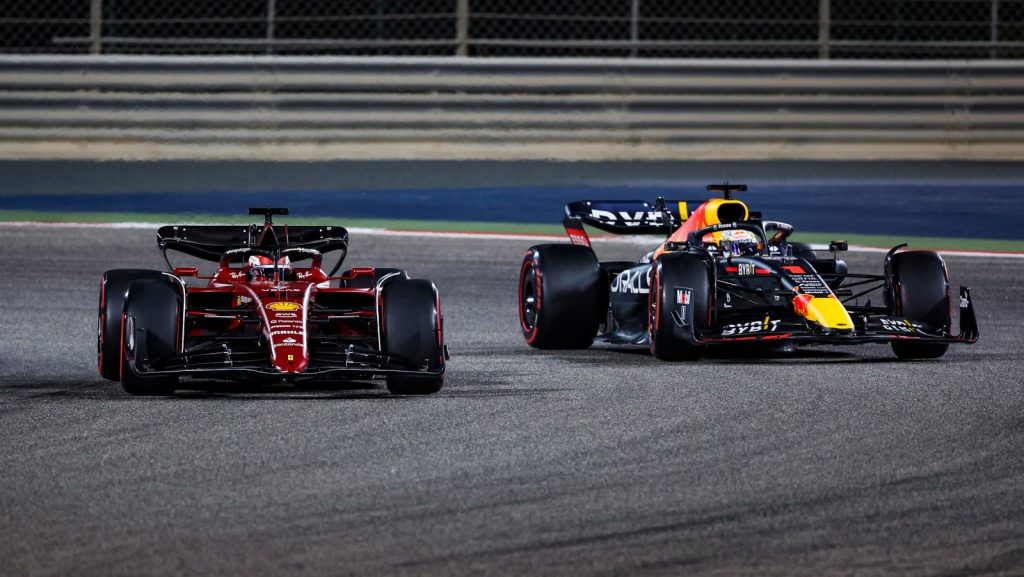 Latest bookmaker information shows Leclerc and Verstappen vying for favouritism after they proved to be the class of the field in Bahrain, while the pre-weekend odds for Hamilton are bigger than for any race in a long time – reflecting the current pace of the Mercedes car.

Here are the latest odds (Planet Sport Bet will have betting available):

What is the weather forecast for the 2022 Saudi Arabian Grand Prix?

King Abdulaziz International Airport, the main Saudi Arabian airport, is located in Jeddah and therefore is the closest one to the Jeddah Corniche Circuit.

Buses run frequently in and around Jeddah, while taxis are the most commonly used form of transport. Car hire is also widely available, so the track should be widely accessible for fans.

The tyre choices are in! One set of softs must be saved for Q3: the drivers qualifying in the top 10 then have to return them. One set each of mediums and hards must be kept for the race; all drivers are obliged to use at least one of those sets.#F1 #Fit4F1 #Pirelli #Pirelli150 pic.twitter.com/wQBmkbTFo8

Last year, Pirelli trod the middle ground with their selection of the C2, C3 and C4 compounds for Saudi Arabia’s inaugural grand prix – and they have gone exactly the same way again.

Don’t forget the rule change this year whereby no longer do cars qualifying for the top-10 shootout on a Saturday have to start the race on the tyres they used to set their fastest Q2 time. Instead, they get a free choice like the remainder of the field.

At the opening race in Bahrain, every team except McLaren started both of their cars on soft tyres, while the likelihood of red flags in Saudi Arabia means that will need to be factored into strategy calculations.

What are the latest F1 Championship standings?