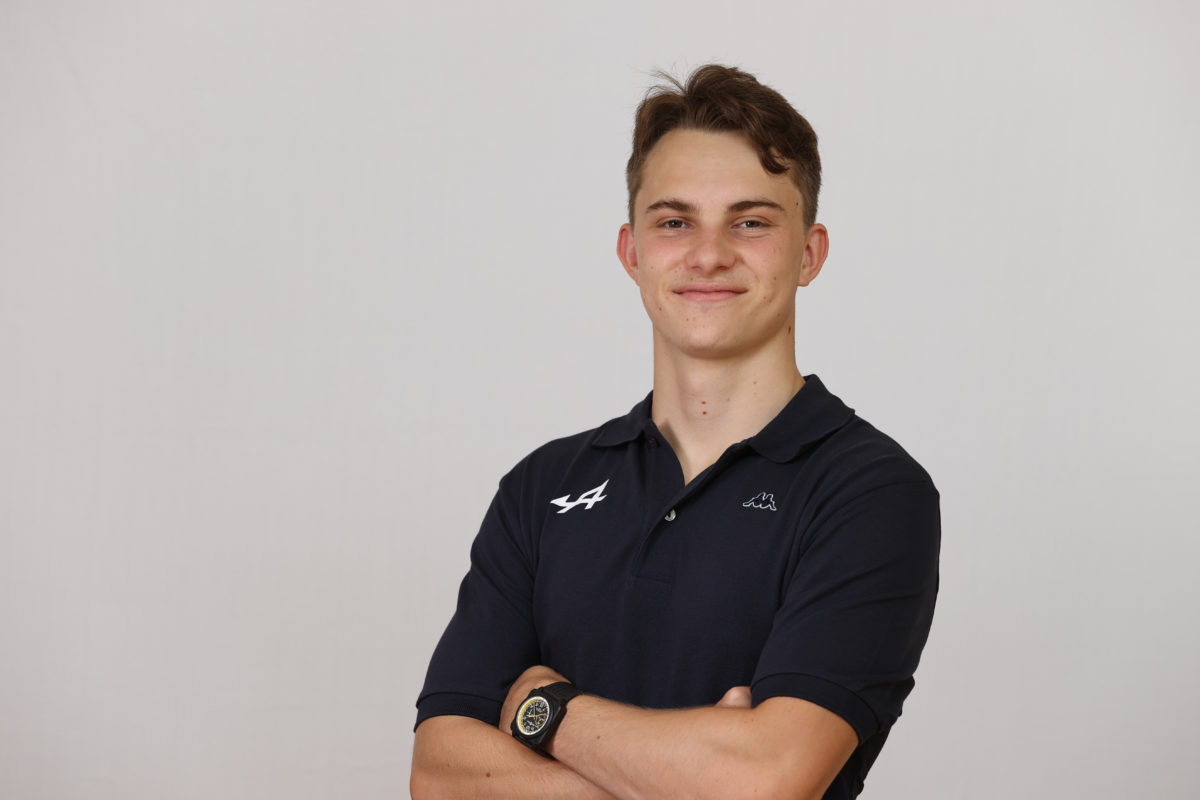 Daniel Ricciardo would welcome Oscar Piastri as his replacement at McLaren should he be unable to compete this season.

Last week, Alpine announced that it had offered McLaren the use of Piastri should it need a reserve driver at any point in 2022.

That offer was made public after Ricciardo returned a positive COVID-19 result, raising questions about his ability to compete in Bahrain this weekend.

Having recovered sufficiently to compete, and having been released from isolation, Ricciardo added that Piastri is deserving of an opportunity.

“As much as myself, I would hate to miss an event, if a replacement was Oscar, I think I would very much welcome him as a replacement,” Ricciardo said when asked by Speedcafe.com of the prospect of being replaced by Piastri.

“He’s obviously had a phenomenal last three seasons, winning every championship he competed in.

“So obviously this season he’s probably not competing, or at least not that I know for now, but if he gets an opportunity then at least it’s one that everyone would say is deserved.”

McLaren does not have a nominated reserve driver, though can draw from Mercedes’ pool which includes the likes of Nyck de Vries, Stoffel Vandoorne, and Paul Di Resta.

“It’s always good to have the new drivers, apart from never wanting them to be quicker than you,” he said.

“It’s always good to have them, especially if there’s two old drivers in the team to have someone new come in and, and be there waiting is always a good thing, especially Oscar because he’s performed last year and it was pretty, pretty amazing.

“It’s deserved, and when someone deserves it, they should be in Formula 1.

“You can get unlucky with timing and everything like that, but yes, always a good thing.”

Piastri is one of the sport’s most highly rated youngsters after winning the Formula Renault Eurocup, FIA Formula 3, and FIA Formula 2 competitions in succession.

It leaves the Australian with an arguably more impressive formative career than the likes of George Russell, Charles Leclerc, and even Lewis Hamilton – none of whom won three titles on the bounce on their way to F1.

Piastri has this year been signed as the Alpine F1 Team’s reserve driver after he failed to secure a seat on the grid.