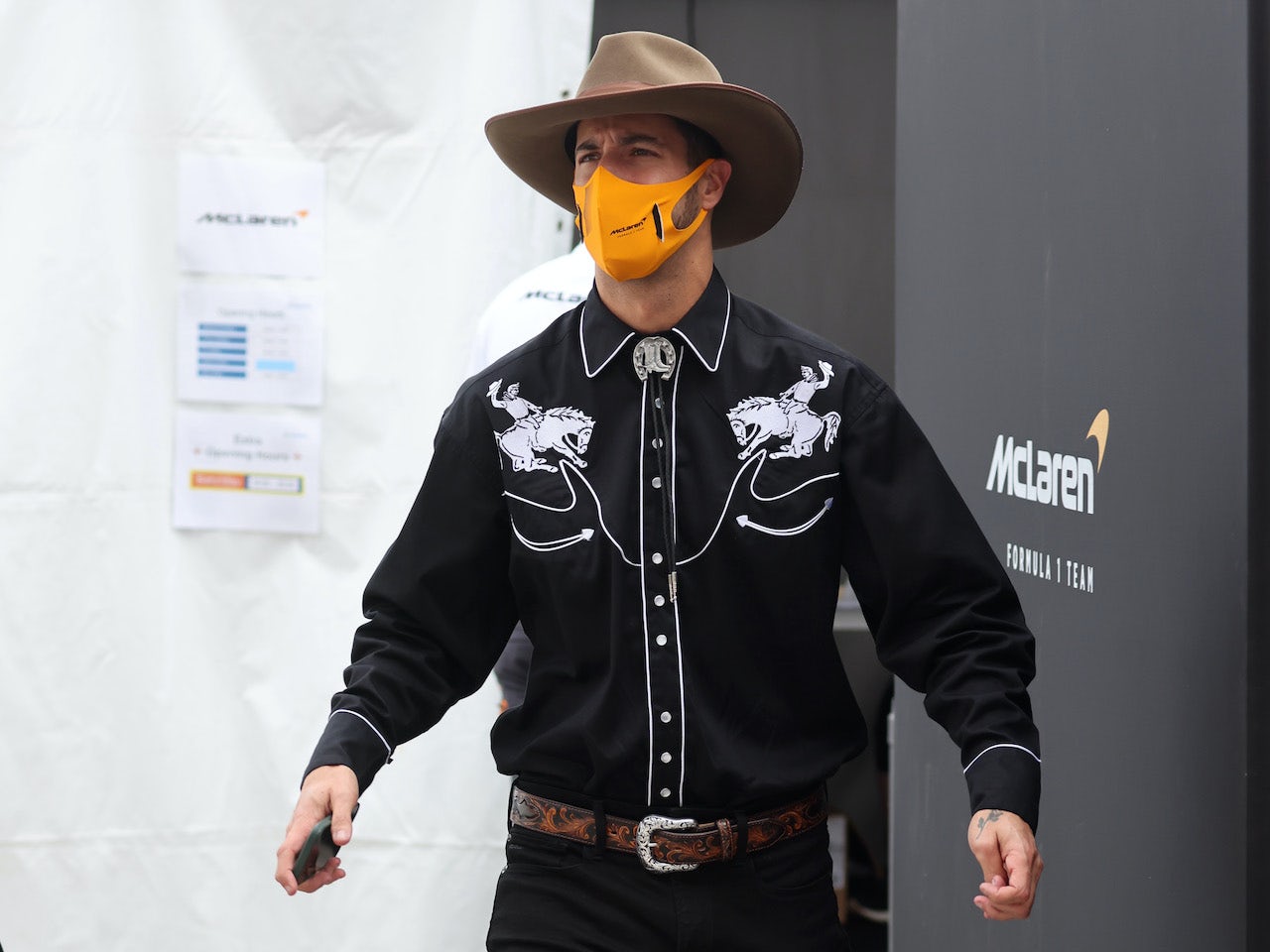 Daniel Ricciardo has denied that his poor performance in Bahrain was caused by his covid infection.

Daniel Ricciardo has denied that his poor performance in Bahrain was caused by his covid infection.

The Australian not only had to sit out the final pre-season test at the same Sakhir circuit due to his positive covid test, he was actually confined to bed for several days with the virus.

He said after struggling at the 2022 season opener: “I would be lying if I said I felt great.

“I can’t say it was an easy race for me, but I could still fight. The result has nothing to do with being sick,” the Australian insisted.

“We simply weren’t competitive enough – you can see it in Lando’s performance. He proved last year that he can get the most out of the car, he drove a clean lap in qualifying and was only 13th.

“Even if I’d tested before the race, I don’t think it would have given me half a second. Hopefully on the other tracks the car will look better,” Ricciardo added.