DTM boss Gerhard Berger says he doesn’t see “a way forward” for the Aston Martin F1 team under the guidance of its new team principal Mike Krack whose track record in the German series as BMW’s motorsport boss never impressed the Austrian.

Krack was called upon by Aston Martin to replace former team boss Otmar Szafnauer at the helm of the Silverstone-based outfit.

As BMW’s top motorsport man who had overseen the constructor’s efforts, not only in the DTM, but also in Formula E and in the World Endurance Championship, Krack appeared as a suitable hiring for Aston.

But based on BMW’s inconsistent results in the DTM series managed by Berger, the former McLaren and Ferrari driver – speaking on a podcast conducted on YouTube by Formle.de – didn’t hold back and said that he didn’t believe that Krack was the right man to carry Aston forward in F1.

In Bahrain last weekend, the Austrian expanded on his comments. 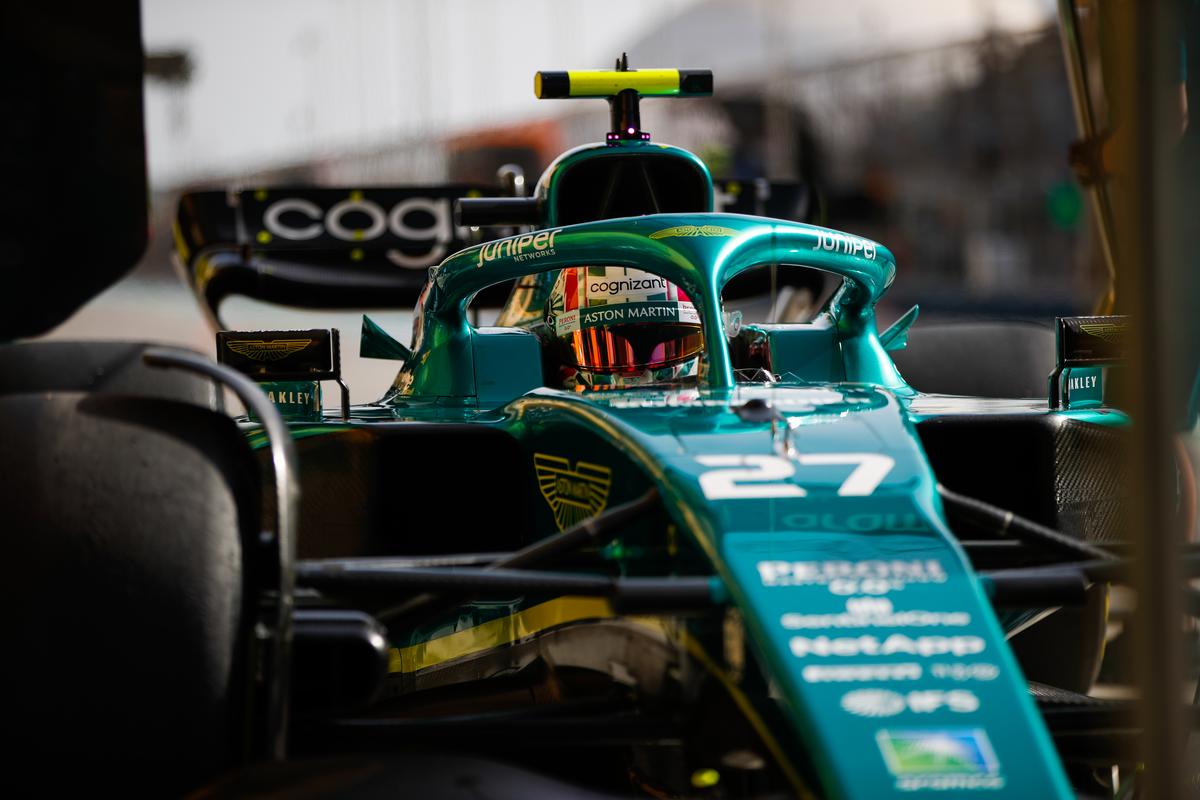 “Let’s see what can be done, but when I watched what was done in DTM, I just don’t see the way forward for Aston Martin with him,” Berger told the media.

“In all the years I’ve been there now, [BMW has] never been really consistently competitive.

“When you watch it and you see this over a longer period, you question the people behind it, and he was leading it, the project.

“And this is DTM! DTM is great. But the F1 is a different league. Here, you need to be the best of the best in the world. I don’t see this.

“Sorry, I was a bit direct, but it’s just somebody asked me. That’s my opinion.” 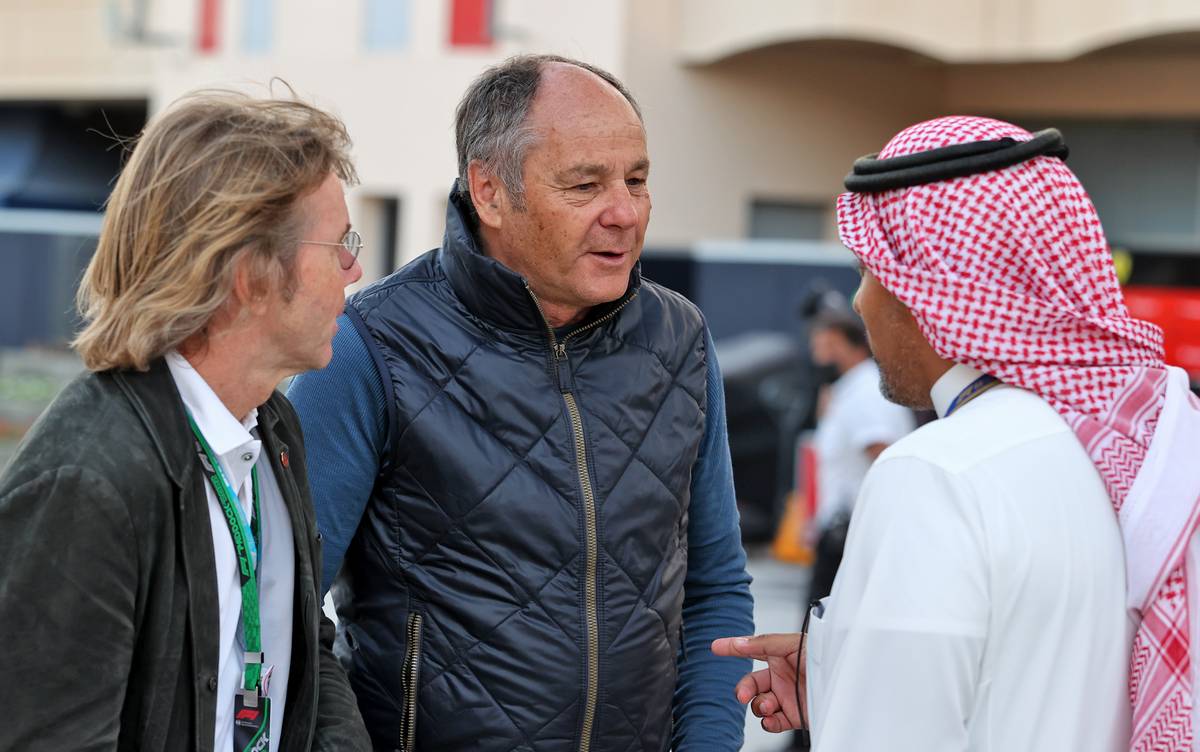 On the Formel.de podcast, Berger also highlighted how difficult it is to come across individuals who blend leadership qualities with the right technical knowledge, insisting such “a top man usually attracts at some point other good people”.

The ten-time Grand Prix winner pointed to McLaren and its hiring of former Porsche LMP1 team boss Andreas Seidl as a great example of a team rebuilding itself around quality expertise.

“That’s exactly what happened there,” said Berger. “McLaren were in an extremely difficult situation and then hit the bullseye with Andreas Seidl on the technical side.

“Then other good people came in and all of a sudden the team are back in the mix for victories. I don’t see that at Aston Martin at the moment.

“I know that putting a team together in Formula 1 is extremely difficult. There are only a handful of people who are really great with the technology and good at other topics that you can then get [the team to the front.”