On Saturday, Zhou fulfilled his target of qualifying among the top 15, the Alfa charger claiming the final spot in Q2.

From 15th on the grid, Zhou lost four positions on the opening lap due to an anti-stall issue. But he quickly collected himself, put his head down and caught up with his Alfa teammate Valtteri Bottas who had also suffered a poor start.

Flawless pitstop strategy and execution pushed Zhou into the top-ten and as high as P8 in the second half of the race, but the Chinese driver than lost ground at the onset of the safety car period, before he fought his way back into the first half of the field, a move largely helped by the double DNF suffered by Red Bull in the closing laps of the race. 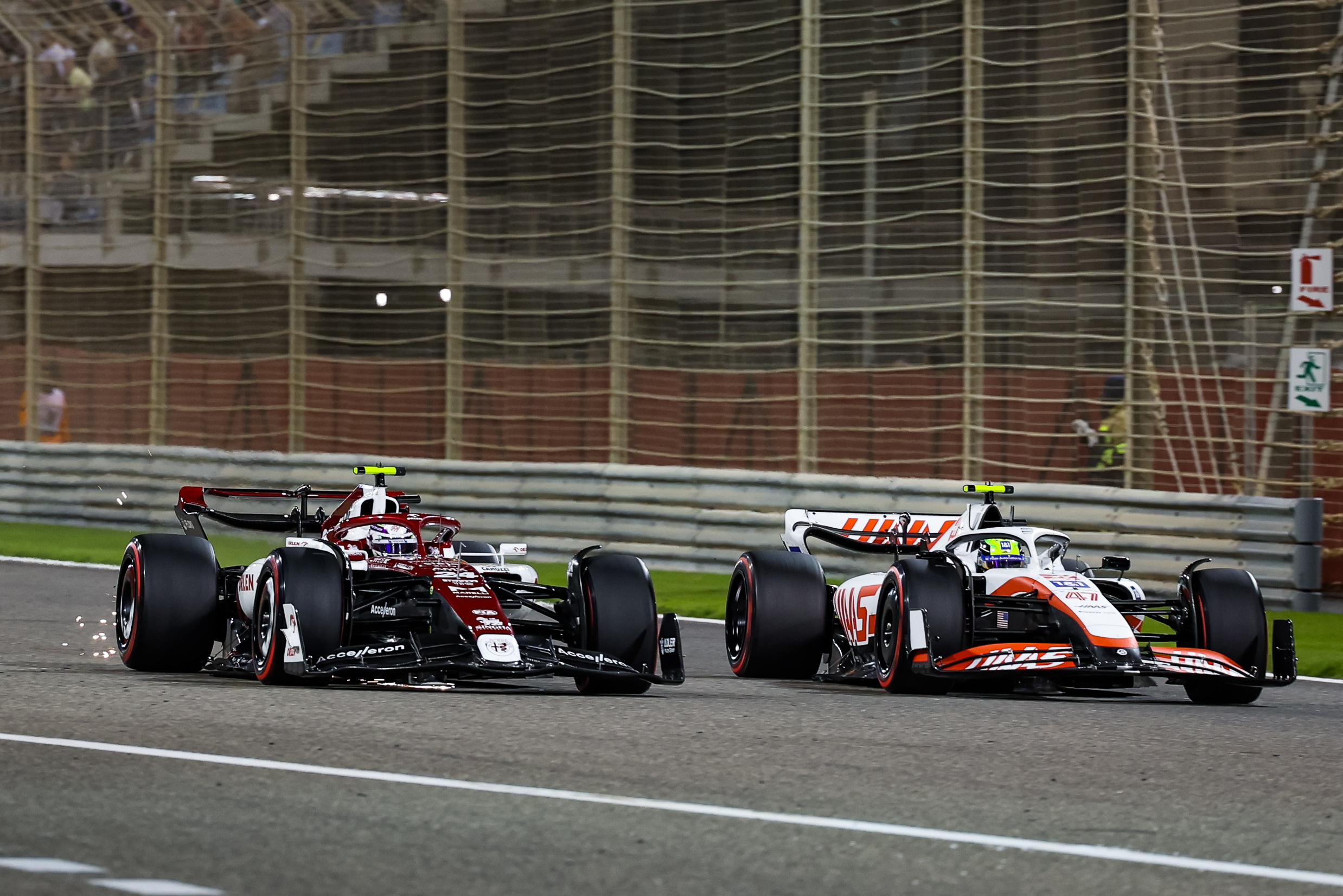 But it was still a worthy drive by the Alfa Romeo rookie who struggled to contain his emotions at the end of a memorable maiden F1 race.

“It’s amazing, I’m so speechless,” Zhou said. “It was an emotional race, so intense, not physically, mentally.

“To be scoring my first ever Formula 1 points in my debut is something I would only dream of one year ago, or two weeks ago.

“Everything comes so quickly, I’m just so happy, so proud of the team behind me.

“I’m proud of my team-mate, we worked so hard together to maximise the car. It’s a huge reward for us and a day that I’ll never forget for a long time.”

Frustrated by his opening lap setback, Zhou said the incident spurred him on as he had nothing to lose at that point.

“Once I had the problem at Turn 1, I had to go into neutral, restart everything, some strange stuff,” he said.

“I knew my chance was very low to get into the points, so I was fully attacking, eyes forward. Even when Lewis [Hamilton] came out on the Hards, I overtook him.

“I knew he was much quicker, but every opportunity, I couldn’t miss to gain that gap that I lost.

“It really means so much that all of this happened. I think I deserve to be here and today I showed that. It’s a big relief.” 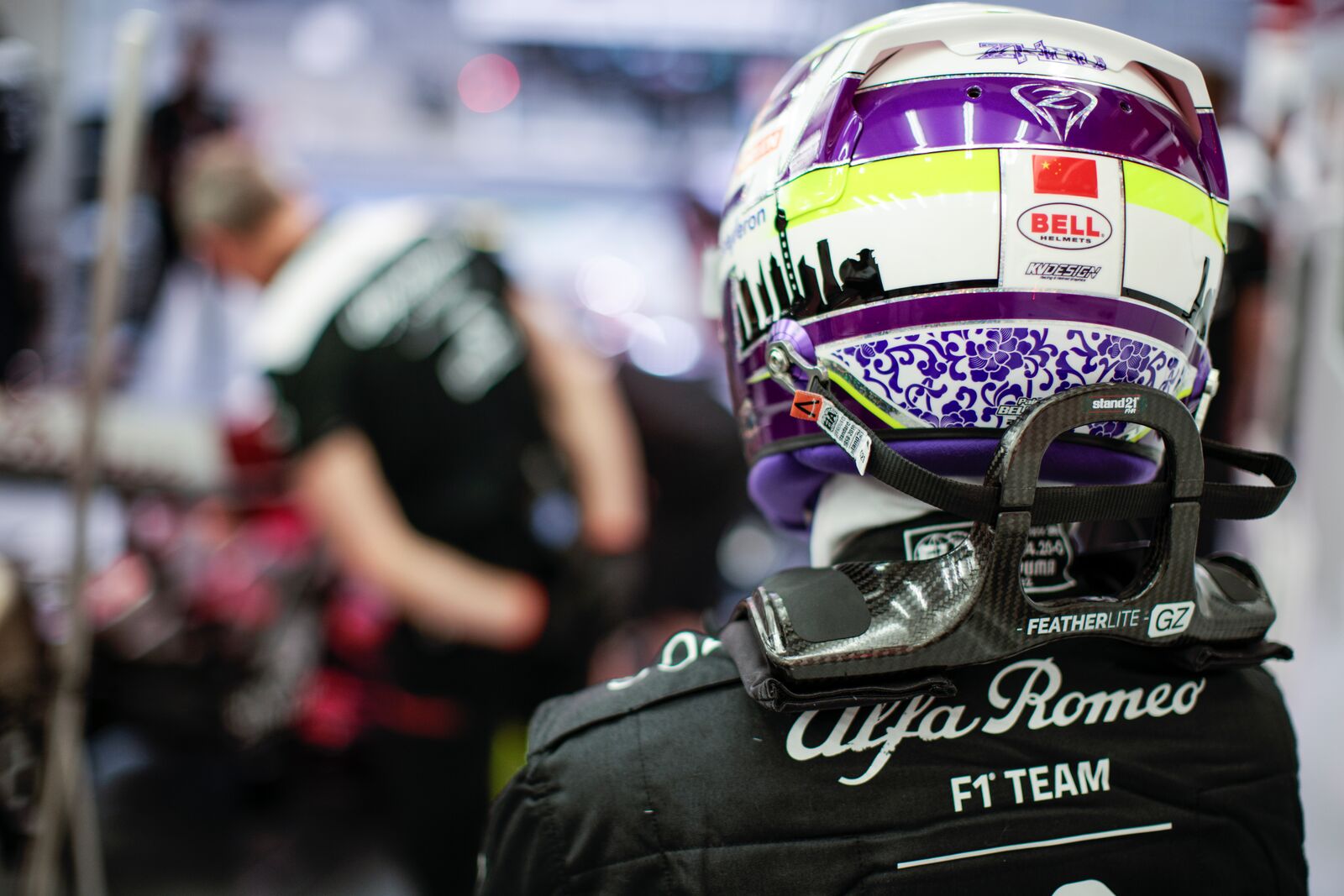 Alfa team boss Frédéric Vasseur was obviously delighted to see both his new drivers among the top ten in Bahrain, a feat last achieved by the Swiss squad at the Emilia Romagna Grand Prix in 2020.

“I am very happy for both Valtteri and Zhou,” commented Vasseur. “To have such a result on their first race with the team is the best way to start our relationship.

“We will aim to build on this night as we keep developing our car and keep fighting at this level.”