The unveil of the new 2023 BMW 7 Series generation is just around the corner. April 20th will not only mark the debut date of the new 7 Series, but also of the first ever BMW i7 electric limousine. But just like with some of the previous 7 Series models, BMW might be preparing a new armored limousine. According to rumors, the codename could be G73 and the model plate will showcase the BMW 760i name. 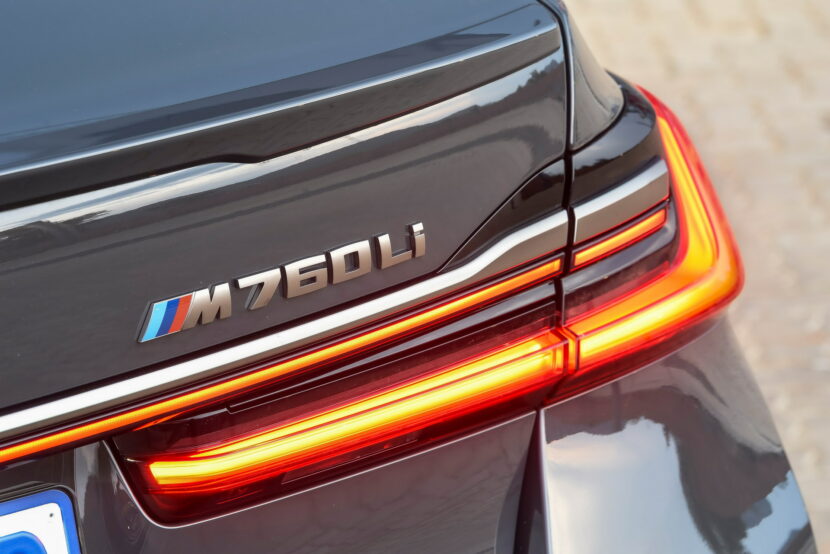 So why the 760i badge? There is another rumor floating around on the interwebs that BMW might be renaming their 750i models to 760i, due to an engine upgrade in those variants. The new S68 4.4 liter V8 has been rumored for quite some time and will allegedly replace the N63 powerplant. Last month, German publication Auto Motor und Sport claimed that the new 2023 BMW 760i will make 635 horsepower.

Therefore, the 2023 BMW 760i will likely become the most powerful 7 Series with a combustion engine. Yet, the top spot for the fastest and most powerful 7 Series, regardless of the powertrain, will be reserved for the BMW i7. But when it comes to security vehicles, an electric-powered car might not be the best option. For obvious reasons. So the rumor of a G70 2023 BMW 760i armored vehicle seems viable. 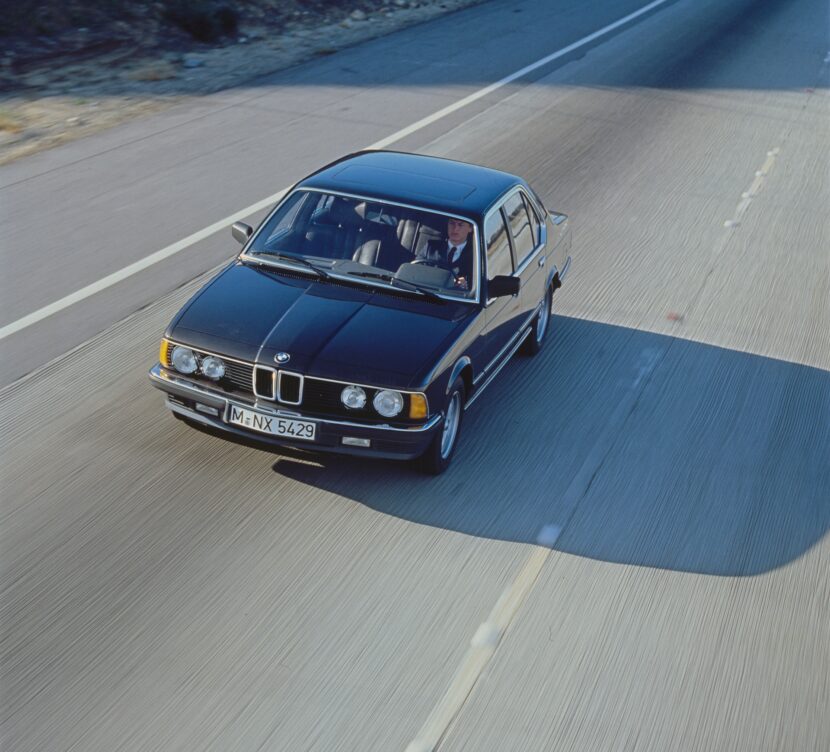 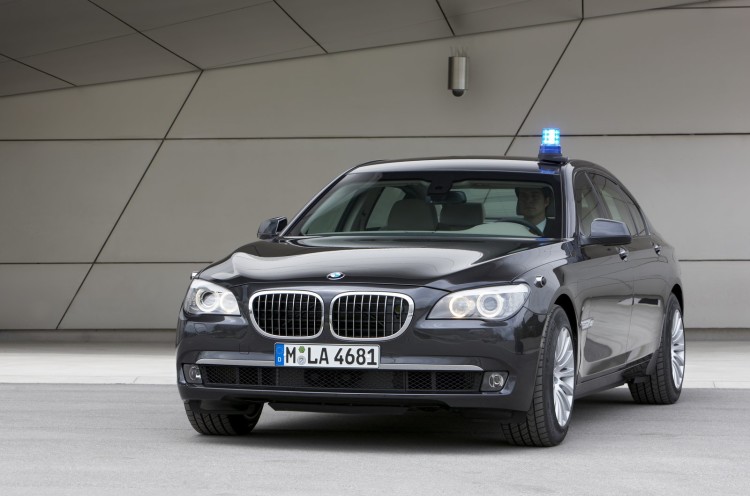 The G11/G12 7 Series generation was skipped when it came to armored vehicles and instead, BMW promoted the X5 as their top security vehicle. Will the G70 7 Series generation bring back the highly secured limousine? That remains to be seen, but first signs point to that positive outcome.