Now that the BMW i3 is gone, there’s an affordable EV vacuum in the Bavarian lineup that needs to be filled with something. That something may very well be the upcoming BMW iX1, which will tick a lot of the same boxes the i3 did when it was first introduced. Once on sale, the BMW iX1 could even become the brand’s most popular EV.

The BMW iX1 isn’t actually that similar to the i3. The latter car used a unique and highly advanced carbon fiber reinforced plastic (CFRP) chassis with plastic body panels, which not only made it shockingly light but also heavily recyclable and sustainable. It also featured a quirky design, a sub-compact footprint, and some of the most fun EV driving dynamics of any electric vehicle at the time. The iX1 will have none of those things. However, it will offer customers many of the same qualities that they loved from their i3s. 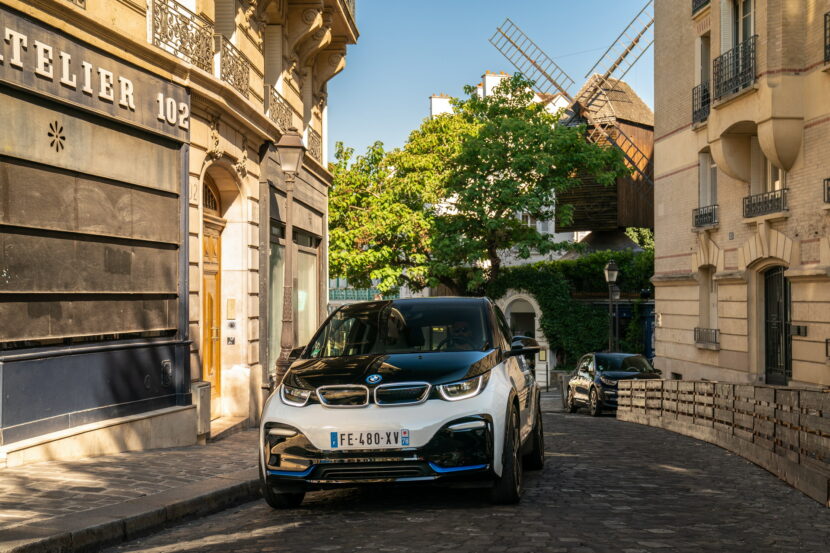 For instance, the BMW iX1 will be affordable, with a starting price likely in the low-€40,000 range. It will also be small enough to be useful as a city car, even if it won’t be quite as small as the ultra-compact i3. Additionally, while it won’t be as funky looking as the i3, it will be a sporty looking, stylish little crossover, which will make it attractive to younger customers.

What the iX1 lacks, compared to the i3, it makes up for with many improvements. For starters, the iX1 will be a far more practical vehicle than the i3. Its traditional crossover shape will provide more cargo space, headroom, and second-row passenger room. Its interior won’t be as futuristic as the i3’s was but it will be considerably more usable, which will make the lives of customers easier, the ultimate luxury.

The BMW iX1 will also come with cabin tech lightyears ahead of the i3’s. The BMW i3 was outdated, in terms of interior and cabin technology, even when it was new. It took a mid-cycle refresh just for the i3 to come with a sunroof. It also lacked modern infotainment tech, a head-up display, advanced cruise control, many advanced safety systems, and even blind-spot monitors. However, the BMW iX1 will get BMW’s newest iDrive 8, its latest digital gauge cluster, and all of BMW’s latest and greatest safety technology. 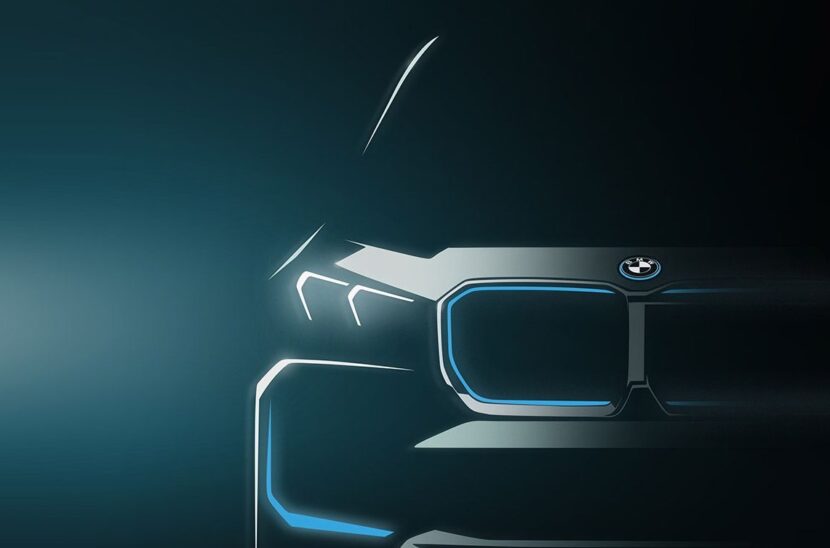 There will, of course, be different model variants of the iX1, offering different ranges and levels of power and performance. However, the max range of the BMW iX1 should be around 431 km (267 miles), which positively embarrasses the i3’s max range, which was around 150 miles from the 120 Ah battery.

Will the BMW iX1 have the same character as the i3? Almost certainly not. The BMW i3 was a sort of modern day, electric Isetta, with its charming weirdness. That character, though, had to do a lot of heavy lifting to overcome many of the i3’s technical, mechanical, and practical shortcomings. The BMW iX1 won’t have such a problem, as it will be a far more usable and practical vehicle, with far fewer shortcomings.

When the BMW iX1 debuts, its price, practicality, and style will likely make it the most popular EV in BMW’s lineup, replacing the i3 in that same role. Will it ever replace the i3’s charm? No but it will be more pragmatically improved in every way.