Zhou will start his first Grand Prix from P15 and could have lined up even higher on the grid had his best effort in the session not been invalidated for a track limits infraction.

But it was a nerve-wracking affair for the 22-year-old apprentice who admitted feeling the pressure when the lights went green on Saturday evening.

“Even though I was so relaxed for this weekend, once that qualifying comes, I just really feel that tension,” he said. 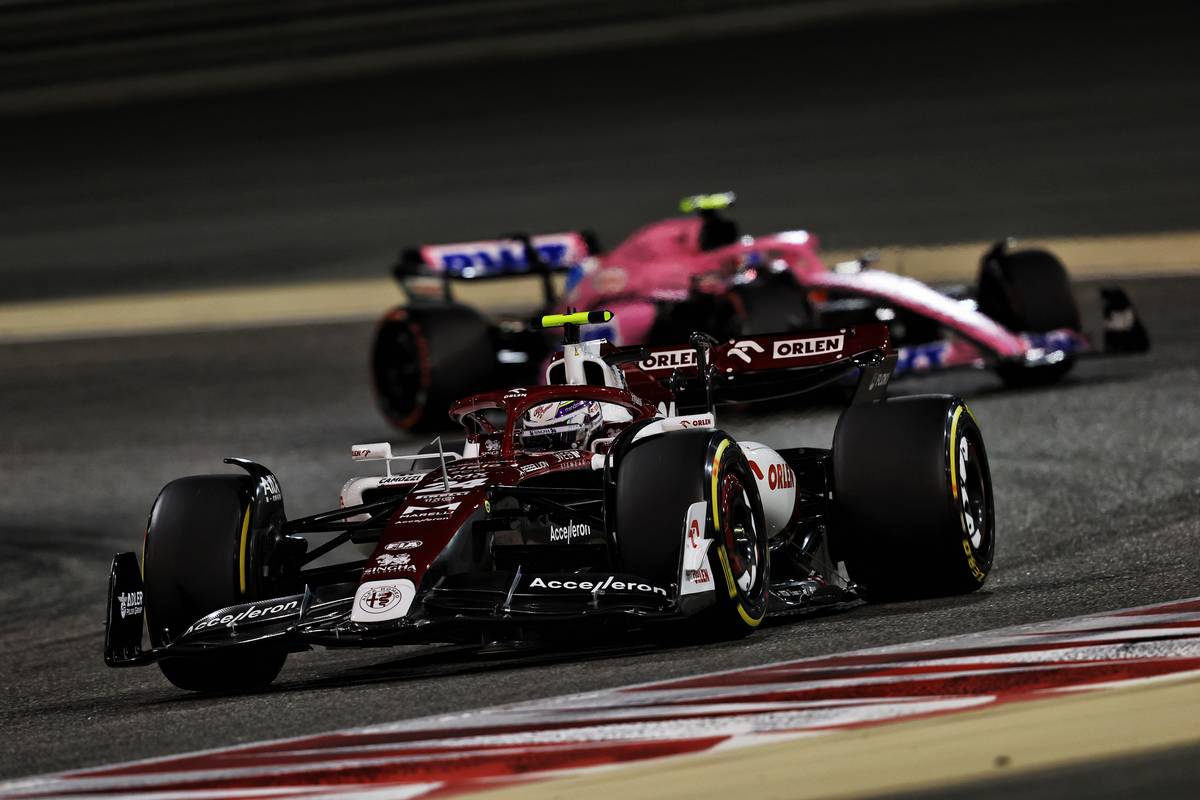 And yet he didn’t succumb to the strain of pulling out the stops in Q1 to successfully make the next cut along with teammate Valtteri Bottas.

“I am really happy with Q2 on my first race weekend,” he commented. “

“This was always my initial target and to clear this box in my first race is something that I really wanted after seeing how the car performed in the practice sessions.

“I was very relaxed this morning as I knew my preparation for tonight had been good, but there was still a bit of pressure as I knew we could have a good result: once I made it to Q2, the pressure was off and I could give everything in the laps I had.”

“Unfortunately, my best attempt was deleted – I saw the replay and it was really close,” he added.

“We lost one place due to that, but we’re still in a good position: there are a lot of positives we can take ahead of tomorrow.

“I am pleased with the progress I have made from one session to the other this weekend. Even during qualifying, there was a lot of evolution as the session progressed, so the learning never stops.” 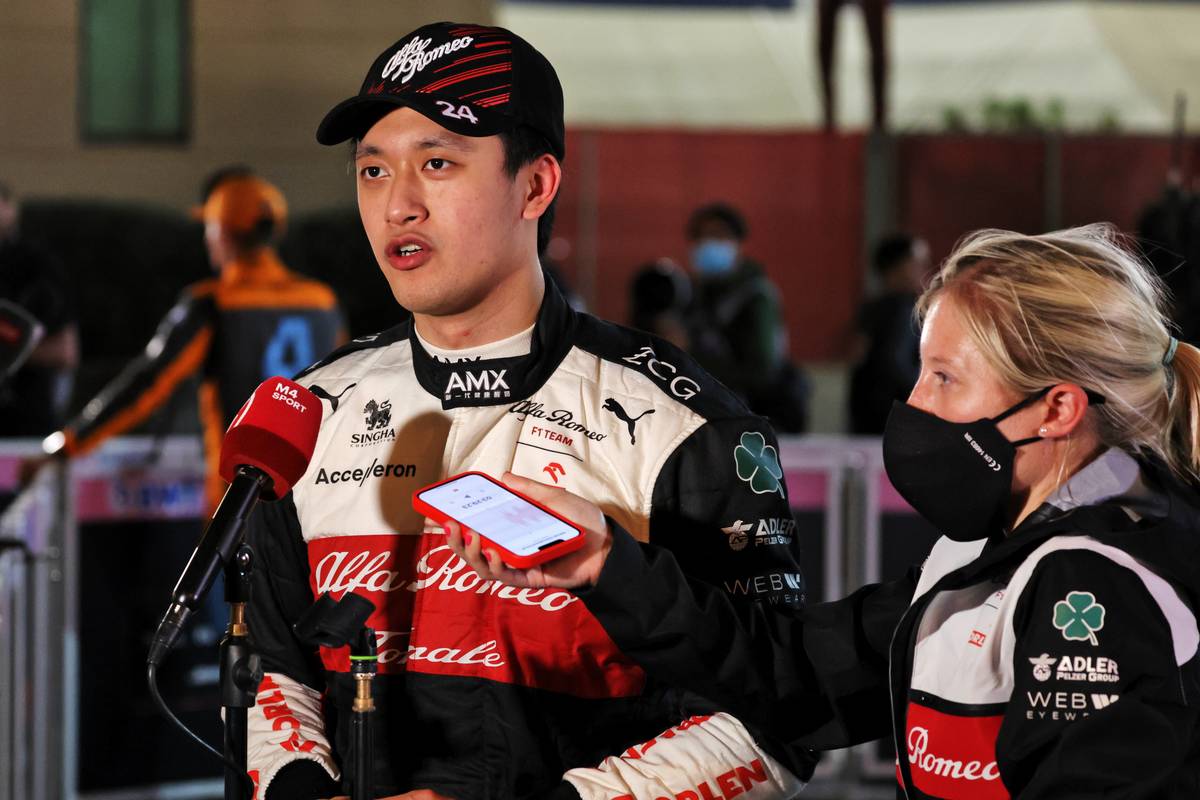 Bottas P6 qualifying performance undeniably proves that Alfa’s C42 has the potential to achieve a top-ten finish in the hands of the Finn, assuming he is spared any reliability issues.

But Zhou isn’t setting any hard targets for his first race, although he is aiming to move up the order.

“I don’t have a set target for my first race – I want to move forward as I know we were good in race trim during testing, so we have an opportunity to make up places,” he said.

“I know everyone will be watching at home, it’s great to have so much support and I want to give everything for them and for the team.”

The post Zhou fulfilled Q2 target despite the butterflies appeared first on F1i.com.