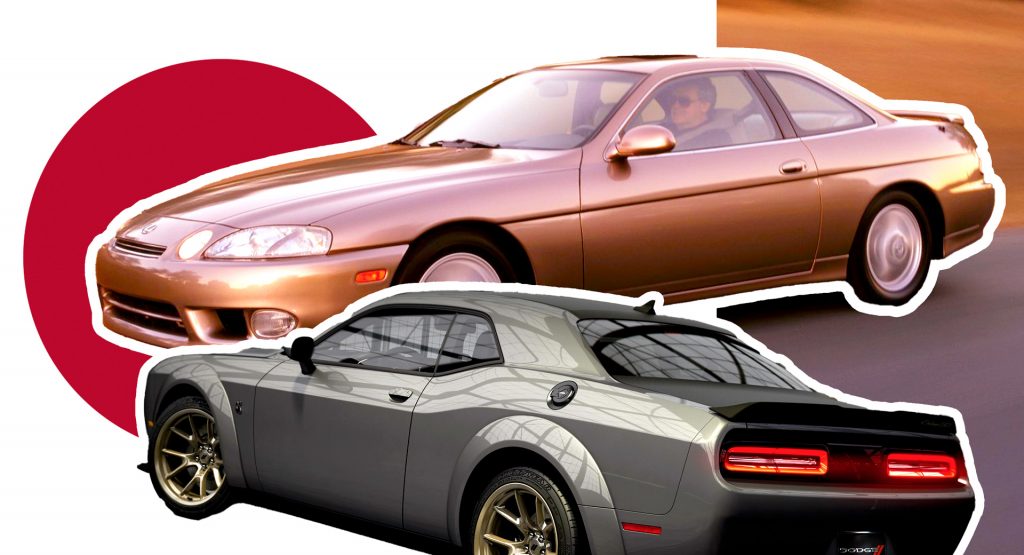 These days, vehicle technology is taken for granted almost as quickly as it’s implemented. Whether its navigation, Bluetooth, or heated seats, a vehicle without modern conveniences is seen as inferior to those that have them.

Many of the features that consumers now require in a vehicle were pioneered by Japanese automakers. In a YouTube Video, Donut Media drops some truth bombs about the Japanese origins of the car features we take for granted.

Because of a lack of space, Japan’s vehicle factories can’t carry massive amounts of inventory like the ones in America. Thus in 1948, Toyota implemented Toyota Production System, with the goal of reducing excess waste while also increasing efficiency.

The system is so typically Japanese, but the inspiration actually came from a visit to an American supermarket. Customers would buy the items they wanted, and the store would restock the shelves as needed. Now known as Lean Manufacturing, it meant that the factory only needed to stock the parts that are needed, when they are needed.

By the 1990s, American manufacturers began to catch on to the idea, with Ford being one of the first to implement Lean Manufacturing with the Taurus.

Filtering the oil inside an engine wasn’t invented in Japan, but it wasn’t until Toyota optimized the system that it became fully effective.

American engines would only filter about 10 percent of the oil, resulting in a lifespan of only 50,000 miles (~80,000 km). It seems like common sense now, but Toyota developed a system to filter 100 percent of the oil in the engine, virtually quadrupling engine life. Cleaner engines are also able to be built to tighter tolerances, improving efficiency and performance.

Japan didn’t just revolutionize how to build cars, it also dramatically changed how we use them in our daily lives.

The idea of on-board navigation might have first appeared in 007’s DB5, but Honda was actually able to build it for their 1981 Honda Accord – although it was $2,746 option.

By 1982, Honda realized that a helium-filled gyroscope on the dashboard wasn’t the best solution for a portable map, but the seed had already been planted. GPS navigation as we know it would make its debut on the 1991 Toyota Soarer (Lexus SC400 in the U.S.), and once again, America would take notice and offer “Guide Star” navigation on the 1995 Oldsmobile Eighty-Eight.

With the requirement for cars to be safer during a crash, they’ve had to increase in size in just about every direction. Thicker pillars to keep the roof from caving in during a rollover meant that vehicles became harder to see out of, but Japan had a solution for that too.

Japan has always been a pioneer of video technology, so it wasn’t too hard for engineers to figure out how to mount a small, rearward-facing CCD camera so you could see behind you. For the 1991 Toyota Soarer, there was already a screen on the dashboard for navigation, so the connection was as simple as hooking up a VCR (remember those?)

As an added bonus, the multifunction screen also featured touch control, an absolute must-have in any new vehicle today.

In this case, it was actually Ford who arrived at microchips in vehicles before any other manufacturer, but the microchips themselves were made by Toshiba in Japan.

Microchips control almost all operations, including fuel injection, transmission shifting, traction control, power windows, door locks, and even the throttle pedal. Without the microchip, modern vehicle technology would simply not be possible.

So next time you jump into your vehicle, take a moment to think about how far it’s come technologically – and maybe the things we have to thank the Japanese auto industry for. 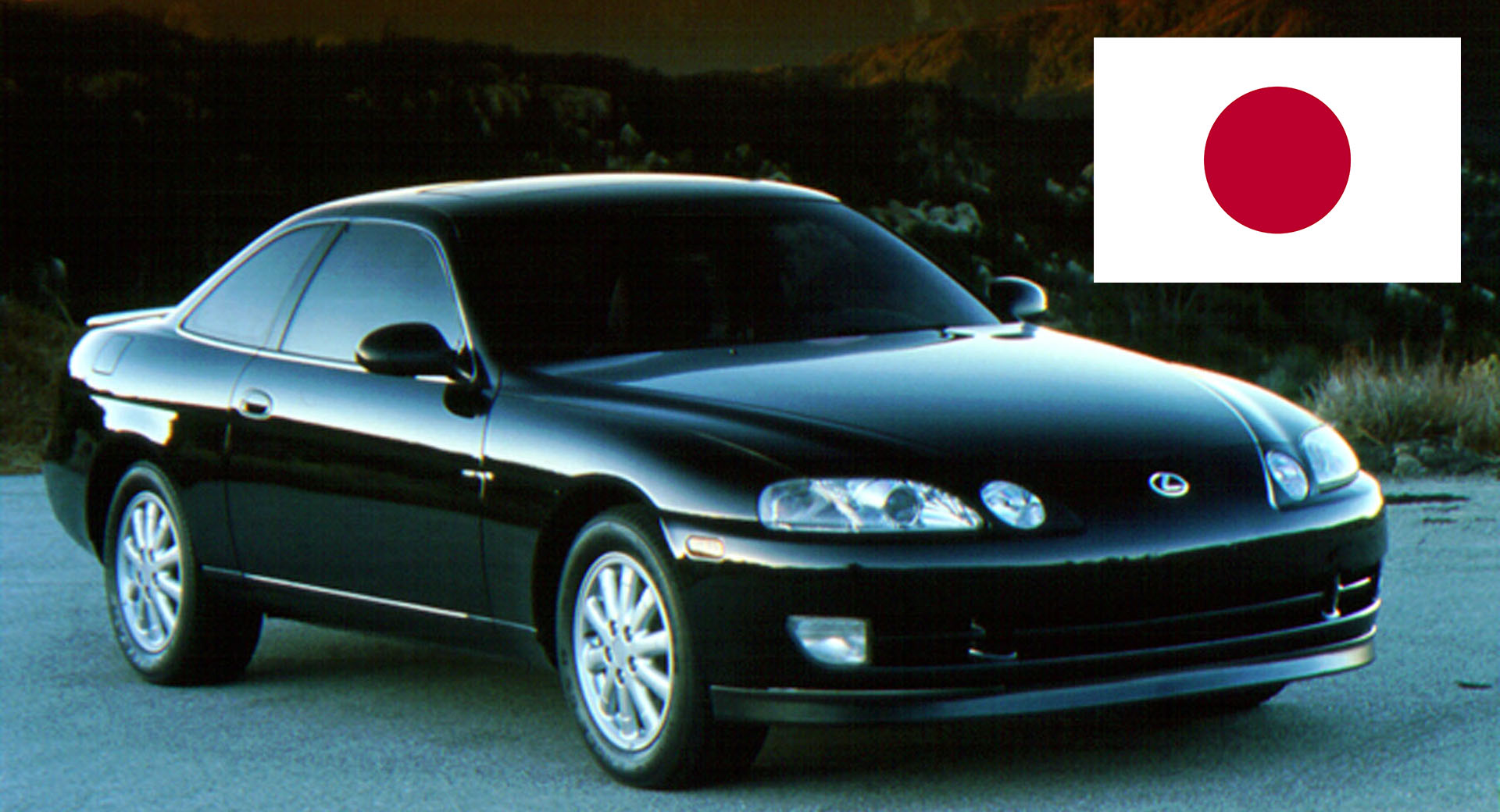