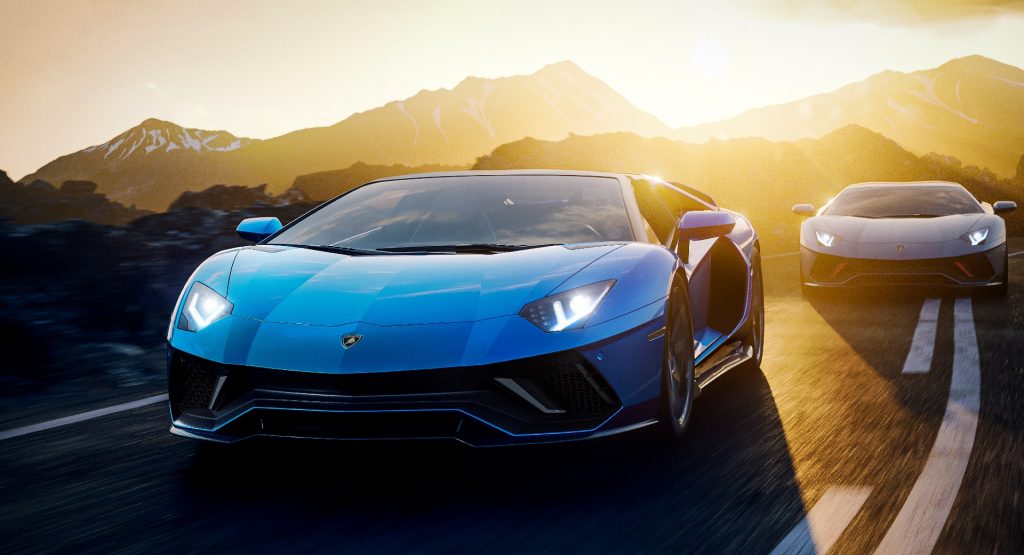 Most of us have heard the call to save the manuals and some have even done their part to preserve a place for new cars with three pedals. Still, the undeniable truth is that automatic transmissions are better today than ever before. That brings us to our question of the day. What’s the most satisfying automatic transmission you’ve ever driven?

Consider that phrasing as well because it’s an important aspect of this quandary. These days, there are quite a number of automatic transmissions that are very fast. However, not all of them make us feel the same way when we use them. Despite the fact that supercar companies largely committed to using nothing but dual-clutch transmissions for quite some time now, Lamborghini still used a single-clutch automated manual for the Aventador.

They had an interesting argument for staying behind the times too. Among many reasons, it said that a dual-clutch wasn’t emotional enough for its cars. Listen to any video review of the V12 beast and you’ll hear a bit of what they mean. A single clutch is usually slower and rougher than a dual clutch. So some drivers feel like it’s more engaging and satisfying. 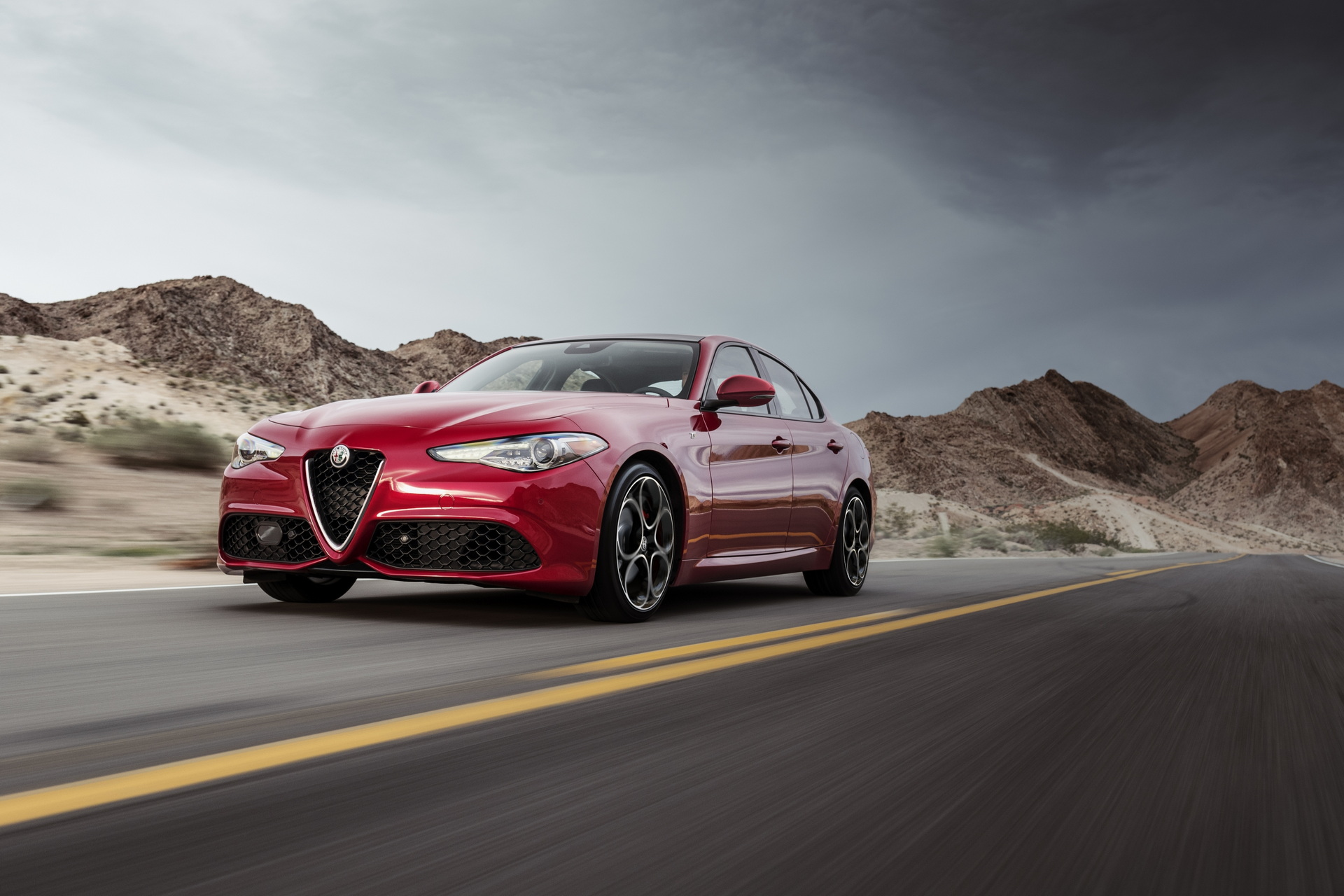 Another example could be something like the new Hyundai Elantra N Line with its dual-clutch transmission. I’ve driven it and generally like it quite a bit. It snaps off shifts very quickly, but it’s not remotely satisfying. Compare it to Porsche with its PDK and the difference is night and day despite the fact that both are indeed double-clutch gearboxes.

Personally, I don’t think a car needs either type to be satisfying though. For example, ZF builds some of the best conventional automatic transmissions the world has ever seen. The six-speed unit in my long-sold BMW E60 535i was fantastic as is the newer eight-speed box in the new Alfa Romeo Giulia.

Perhaps you know of another one that’s sublime to use though so tell us in the comments. It’ll be hard to convince many of us that the three-pedal manual could ever be less engaging than an automatic, but we love a good effort towards that goal.