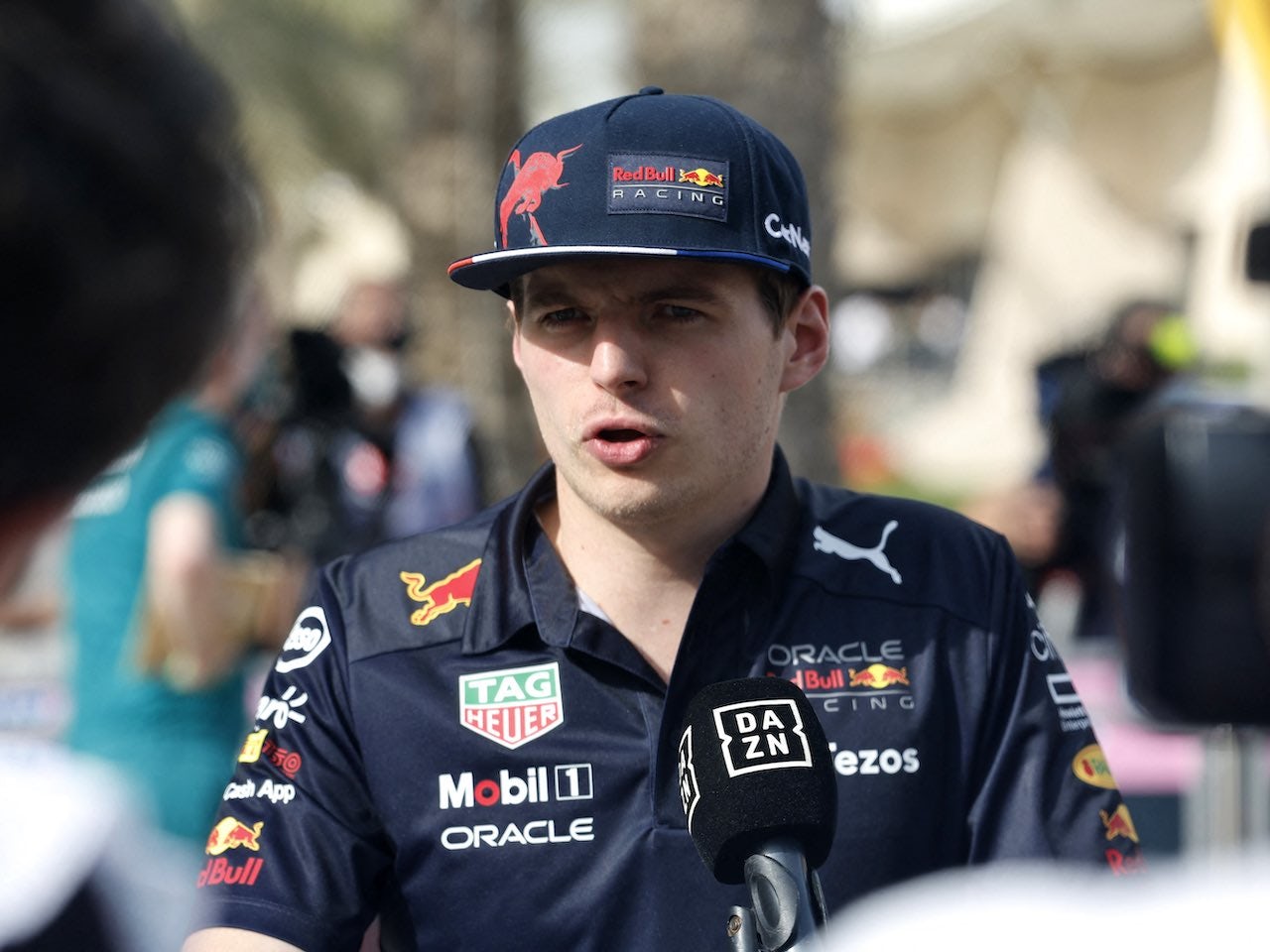 Max Verstappen’s manager says he is now reaping the international benefits of the 2021 championship triumph.

Max Verstappen‘s manager says he is now reaping the international benefits of the 2021 championship triumph.

Although the victory over Mercedes‘ Lewis Hamilton was highly controversial, Raymond Vermeulen reveals that it has led to a serious influx of interest from potential lucrative sponsors.

“It has definitely taken off,” he told De Telegraaf newspaper. “I believe we have now achieved the international breakthrough.”

Vermeulen co-manages Red Bull‘s Dutch driver in conjunction with Max’s father Jos, and he revealed: “We have everything analysed for us by data agency Nielsen.

“That way we can support our gut feeling with the facts and properly measure how Max is doing internationally.”

According to him, 24-year-old Verstappen’s sponsorship pull is now astronomical, with companies making enquiries every single day.

“We then see whether it fits into our picture and whether we are not going to get into Red Bull’s waters,” Vermeulen revealed.

Among Verstappen’s most prominent personal sponsors are Jumbo, Carnext and Viaplay.

When is it time to replace your vehicle’s brakes?

Tempe Auto Repair: Shocks and Struts, What Do They Do?