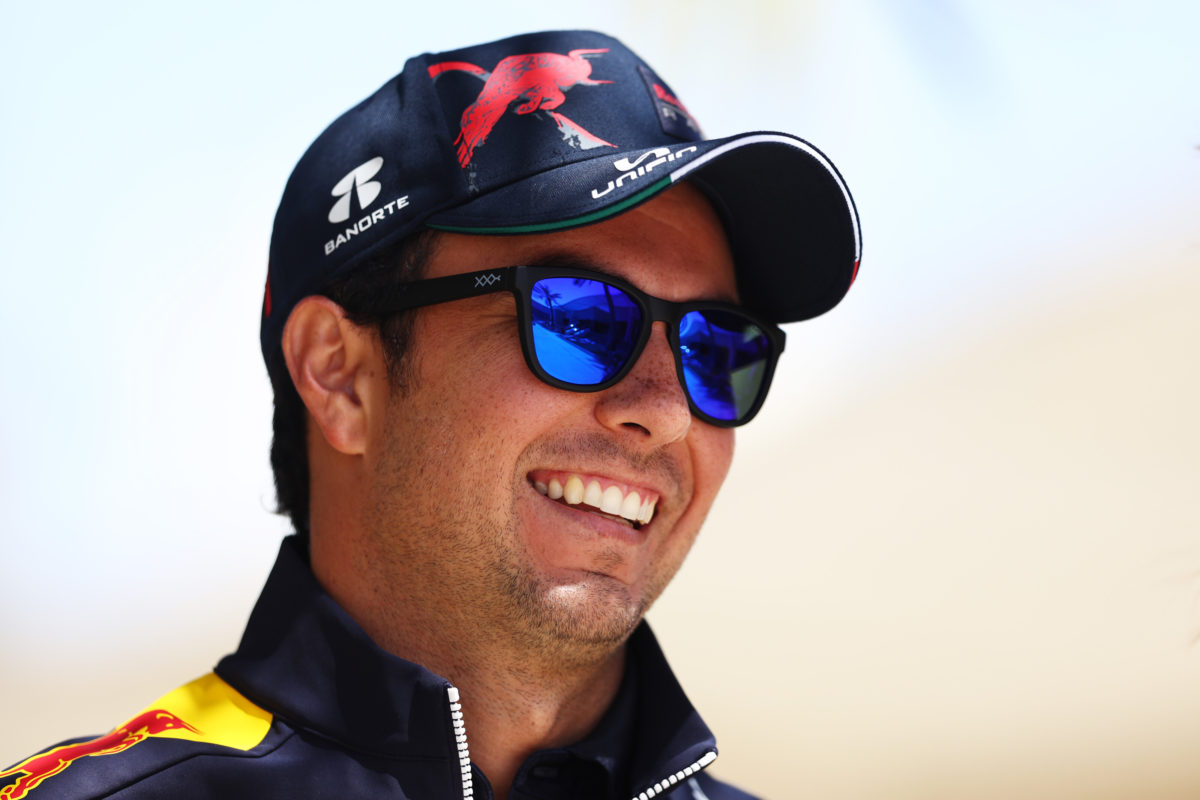 Sergio Perez is more comfortable as he heads into his second Formula 1 season with Red Bull Racing.

The Mexican was drafted in alongside Max Verstappen for the 2021 campaign in place of Alex Albon, before being renewed for 2022 last August.

It came after a seven-year stint at Racing Point, having joined the Silverstone squad when it was known as Force India in 2014.

“I feel a lot more comfortable,” Perez said of his second season with Red Bull.

“Just knowing the team, understanding the Red Bull philosophy in regards to the car.

“Although these cars are very different, it gives you a very good platform and a very good baseline.

“Towards the end of last season things were a lot better, so I look forward to start the new year with good results.”

Perez recorded three podium finishes in a row towards the end of last season, finishing third in the Turkish, United States, and Mexican Grands Prix.

Red Bull heads into the coming season among the favourites after a solid showing during both pre-season tests.

That was headlined by Verstappen setting the fastest lap of the Bahrain test and subsequently claimed he was not “full beans”.

“I think we’ve got a good base car, which is always important, but we also know that it’s so important how much you can improve throughout the season on these new regulations,” Perez said.

“That will be the key, but I have to say it was very impressive to see the amount of work the team has done over the winter back in the factory at Milton Keynes.

“We just put the new package on the car and straightaway it works,” he said of an upgrade package the squad debuted on the final day of Bahrain testing.

“Hopefully we can start the season on the right foot.”

Perez was seventh fastest in Free Practice 2 on Friday in Bahrain, the Mexican on a different programme to team-mate Verstappen who topped the day’s running.