We’re honestly not sure how this didn’t happen sooner, but here we are. Lego’s new “Back to the Future” DeLorean kit is headed to shelves in a matter of weeks, and this three-in-one kit lets you display the iconic time machine in whatever mode suits you. Nope, you won’t need roads, but you will have to build your own scale model of the Hill Valley Clock Tower if you’re going to re-create Doc Brown’s strategy session from the original movie. 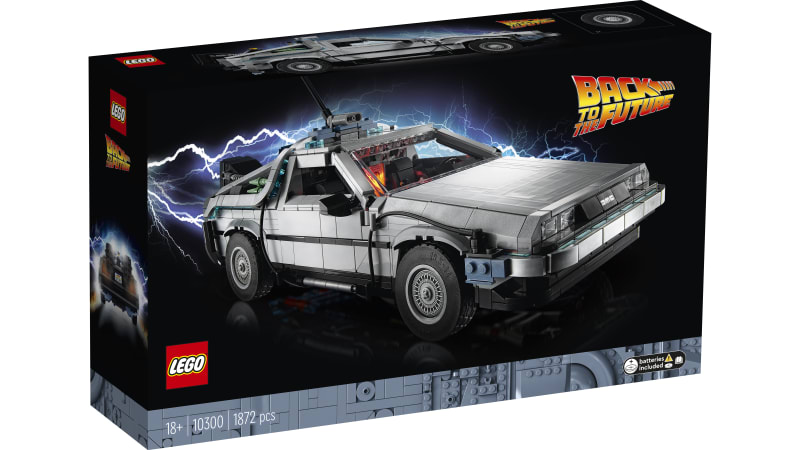 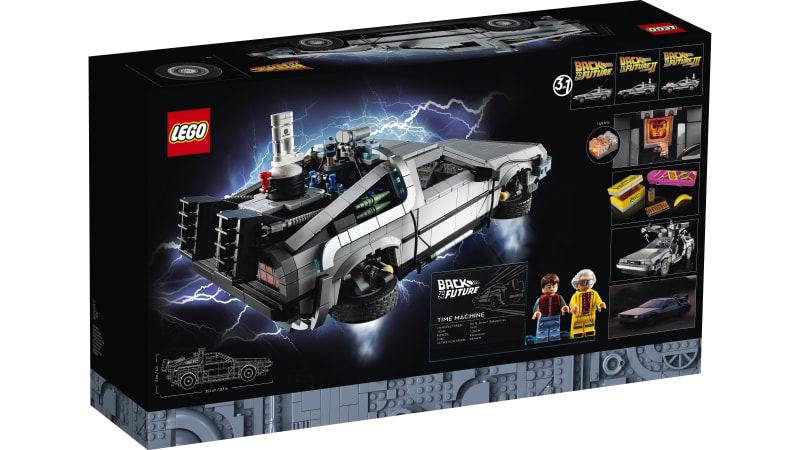 “Universal, Amblin Entertainment and the ‘Back to the Future’ filmmakers are delighted to have partnered with the LEGO team in the creation of this fantastic kit,” said Bob Gale, co-writer and co-producer of the trilogy. “In the movie, Doc Brown spent almost 30 years and his entire family fortune to build his Time Machine. Fortunately, you’ll be able to build this LEGO model in significantly less time and with far less expense – although your completed version will be unable to travel through time!”

The 1,872-piece kit can be staged in all three of its movie hero modes: Rolling, hovering and ready for a set of rails. It even comes with a little hoverboard, a case of “plutonium” (35 years later, it’s still not available in every corner store; just sayin’) and a banana and tin can for the Mr. Fusion. Lego leaned so heavily into the BTTF theme that it even staged the model on the backlot at Universal Studios Hollywood in front of the iconic clock tower itself and produced a short teaser titled “Brick to the Future” (above) to herald the kit’s introduction.