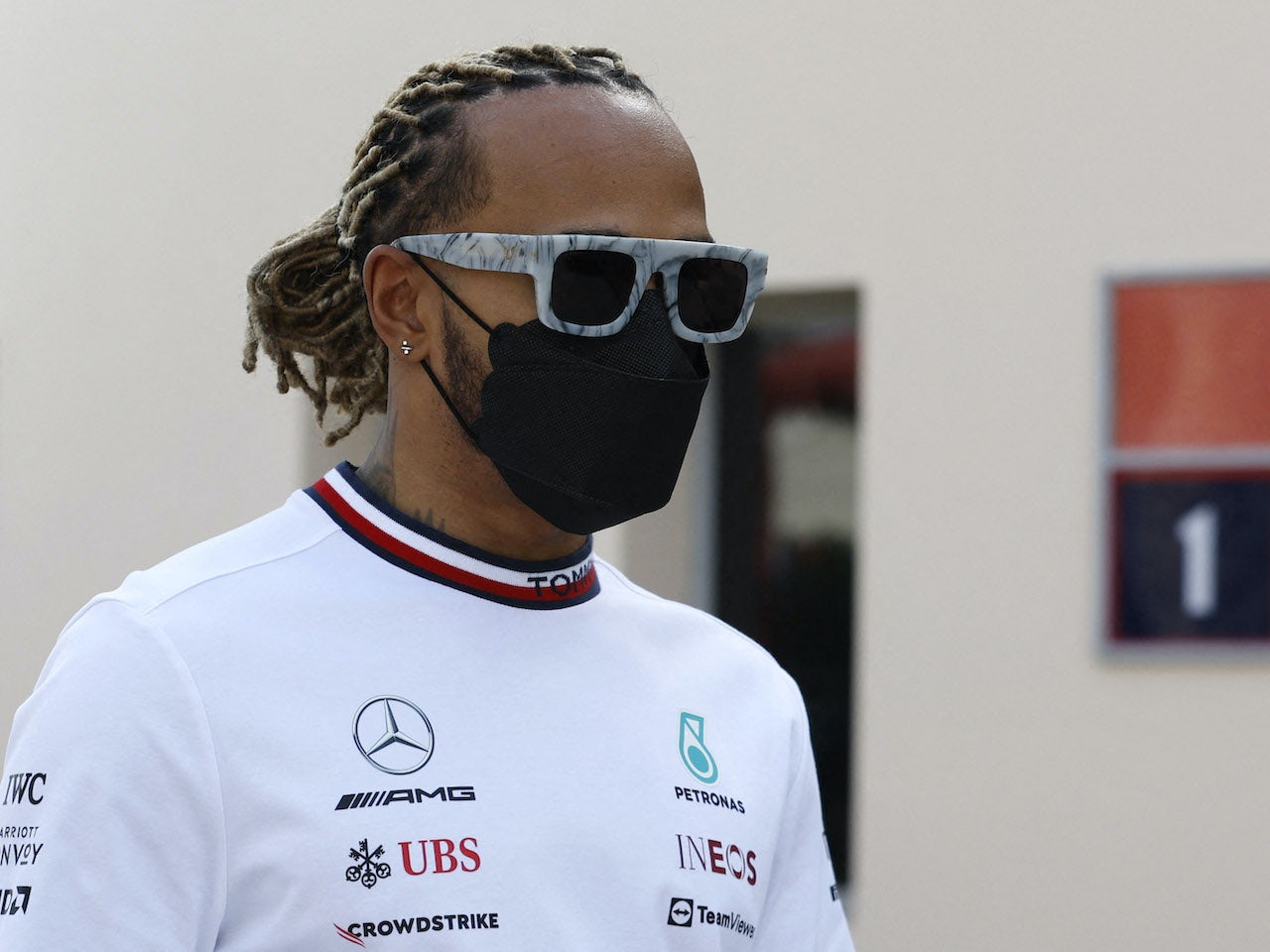 “There will be some sort of fine,” the seven time world champion confirmed in Bahrain.

However, Hamilton met with new FIA president Muhammed bin Sulayem on the sidelines of the 2022 season opener where it was decided that the money would actually be donated.

“We’ve worked together to make sure the money will be put towards youth from underprivileged backgrounds getting into motorsports engineering,” said the Mercedes driver.

In a statement, the FIA confirmed that Hamilton had “acknowledged the importance” of attending the official gala, while bin Sulayem “reminded Hamilton of his obligation of sportsmanship”.

The news coincides with the anticipated release of the FIA’s full report into the circumstances of the decisive moments of the ultra-intense 2021 title battle in Abu Dhabi.

“It’s done, it’s over already and there are many race direction decisions we can understand and many we cannot understand sometimes,” said the Spaniard.

“We always move on and this time is no different.”