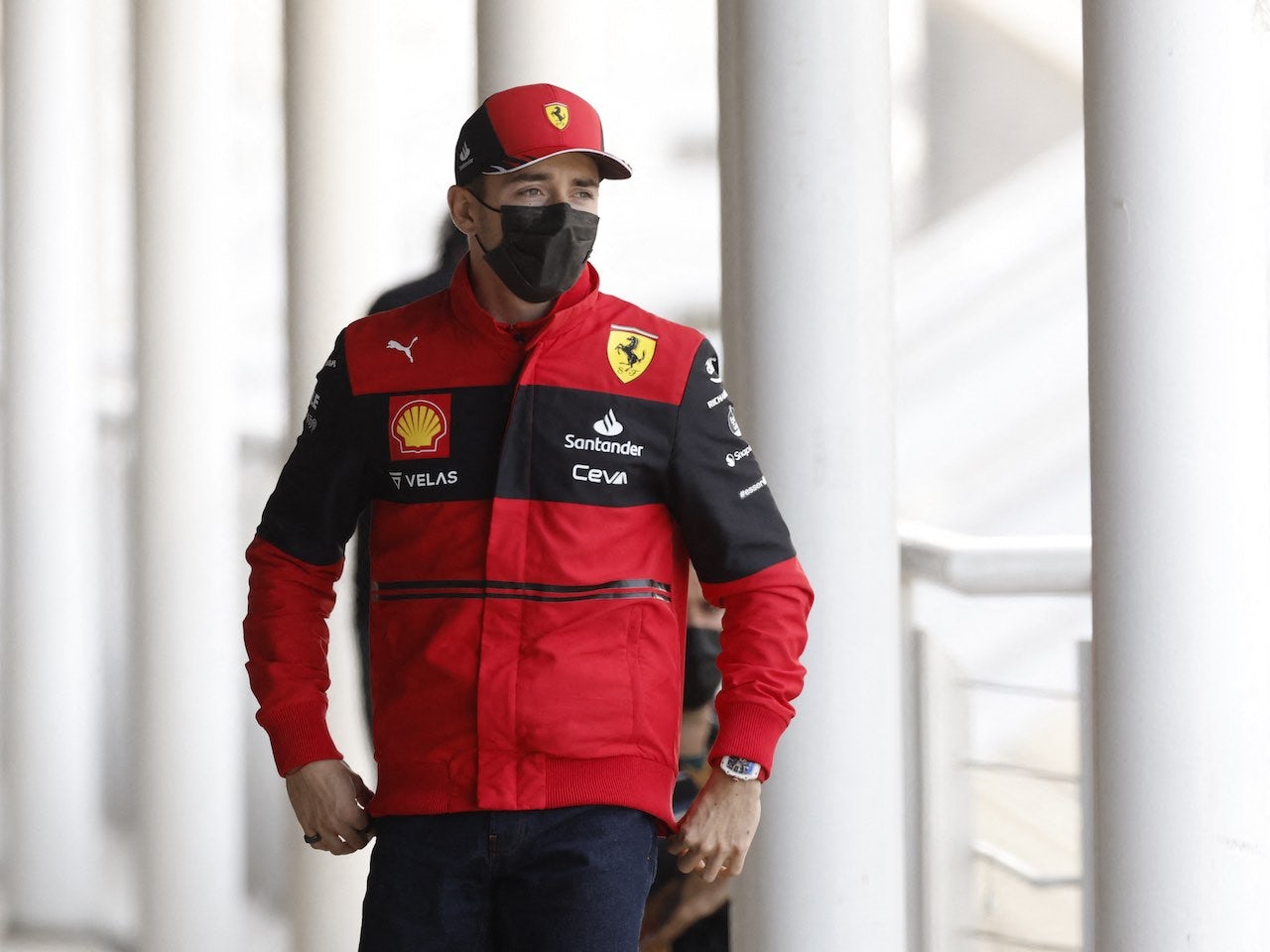 With Mercedes currently struggling for pace, Ferrari have been tipped to mount the strongest challenge to Red Bull over the opening weekend of the season.

That theory came true on Saturday afternoon as Leclerc produced a storming lap in Q3, beating Verstappen’s time by 0.123 seconds.

Leclerc’s teammate Carlos Sainz Jnr was only 0.006 seconds adrift of Verstappen in third, with Sergio Perez having to make do with fourth position.

Mercedes driver Lewis Hamilton will start Sunday’s race in fifth position, but his hot lap was almost seven tenths of a second slower than Leclerc’s effort.

Teammate and British compatriot George Russell was ninth fastest, one place behind Fernando Alonso in the Alpine, while Lando Norris qualified in 13th spot in the McLaren.