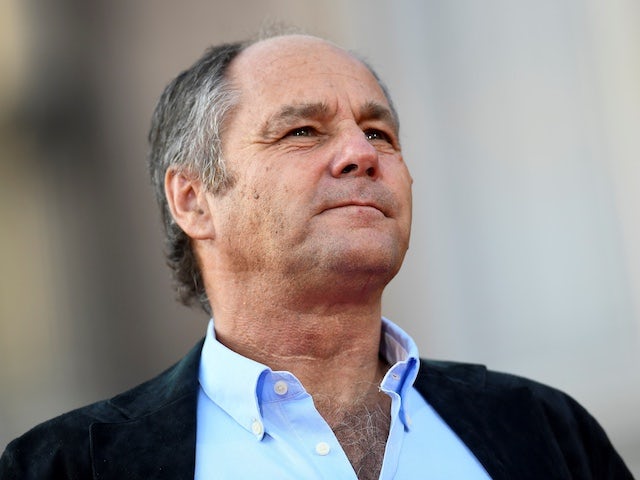 Otmar Szafnauer switched camps for 2022, taking the Austrian sponsor BWT with him to Alpine and revealing that Lawrence Stroll wanted too much say in running Aston Martin.

“I’m not at all convinced about them,” the 62-year-old Austrian told Servus TV.

“Mike Krack has now joined them from BMW, but he comes from DTM, where he didn’t know why his car was on the front row one day and trailing behind the next,” added Berger, who is the boss of the German touring car series.

“I can’t imagine him managing to fix anything in Formula 1,” he insisted.

Berger is also questioning the motivation of Sebastian Vettel.

“If you read his statements, you get the impression that he is already dealing with completely different things than Formula 1,” he said.

“I remember a Sebastian who took his victories in the most concentrated and success-oriented manner.”

Ultimately, though, it will come down to whether Silverstone based Aston Martin can produce a car that can race at the front.

“If Sebastian has a competitive car, he will perform whether he has bees on his mind or not. He’s a great racing driver, even today,” said Berger.