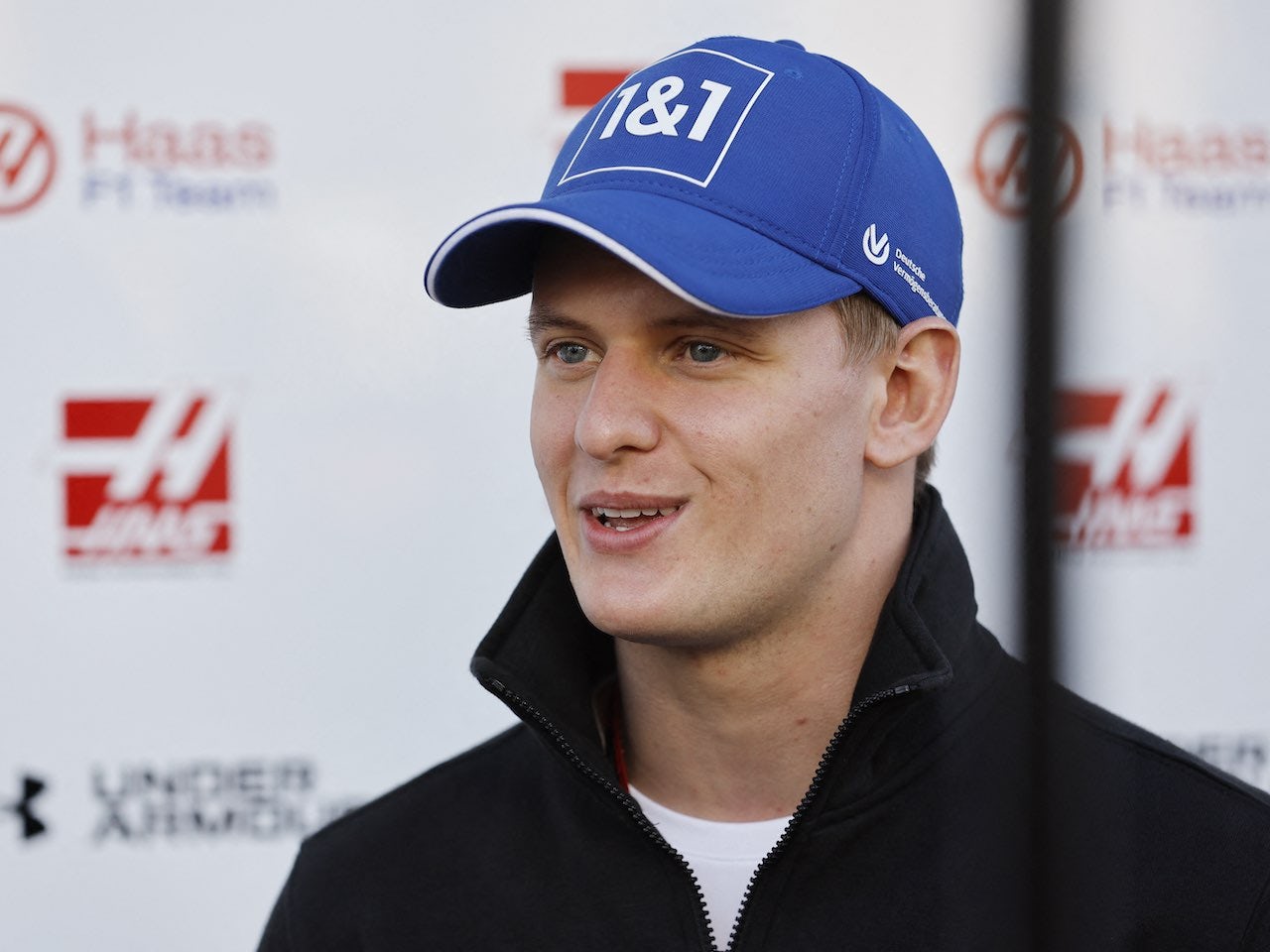 Mick Schumacher’s uncle is warning that the young German is facing a “danger” in the form of his eleventh-hour teammate for 2022.

Mick Schumacher‘s uncle is warning that the young German is facing a “danger” in the form of his eleventh-hour teammate for 2022.

“He’s been out for a year obviously but with Kevin I now have a real benchmark in the team,” Schumacher, 22, said in Bahrain.

“You have to be able to perform under pressure in F1 and I have this pressure now, which is good for me.”

Mick’s uncle Ralf Schumacher, however, sees another side to 29-year-old Magnussen’s appointment.

“He’s an opportunity and a danger for Mick,” the former grand prix winner told TZ newspaper.

“People will expect Mick to beat Magnussen, but it’s not easy. On the other hand, Mick can learn a lot from Kevin.”

Another risk is that Haas’ pre-season testing promise may ultimately result in the small American team being left stranded at the back of the grid again.

“For Mick, the main questions will be how good is the car, and where can he recommend himself for the future.

“I don’t know if there will be a vacancy next year – Ferrari no longer has access to Alfa Romeo at the moment,” Ralf Schumacher said.

“Who knows, maybe Haas has gotten so good in working with Ferrari that it’s not a question. If they can drive at, say, Alpha Tauri level, then it doesn’t matter if Mick stays for a few years.”