As gas prices soar, Lyft is adding a temporary surcharge to every ride to help drivers shoulder the burden of the rising costs.

The ride-hailing company announced the measure on its blog, writing that it was “adding a $0.55 fuel surcharge to each ride that’ll go directly from riders to drivers—100% of it. This will help offset fuel costs, which also helps more drivers stay on the road.”

The blog post, dated March 16, says that the surcharge will come into effect next week and will last for at least 60 days, meaning that it will last well into May. Lyft joins Uber in adding a fuel surcharge as drivers have started protesting about high gas prices on social media, reports Automotive News. Uber, though, said it would charge either $0.45 or $0.55 per ride. 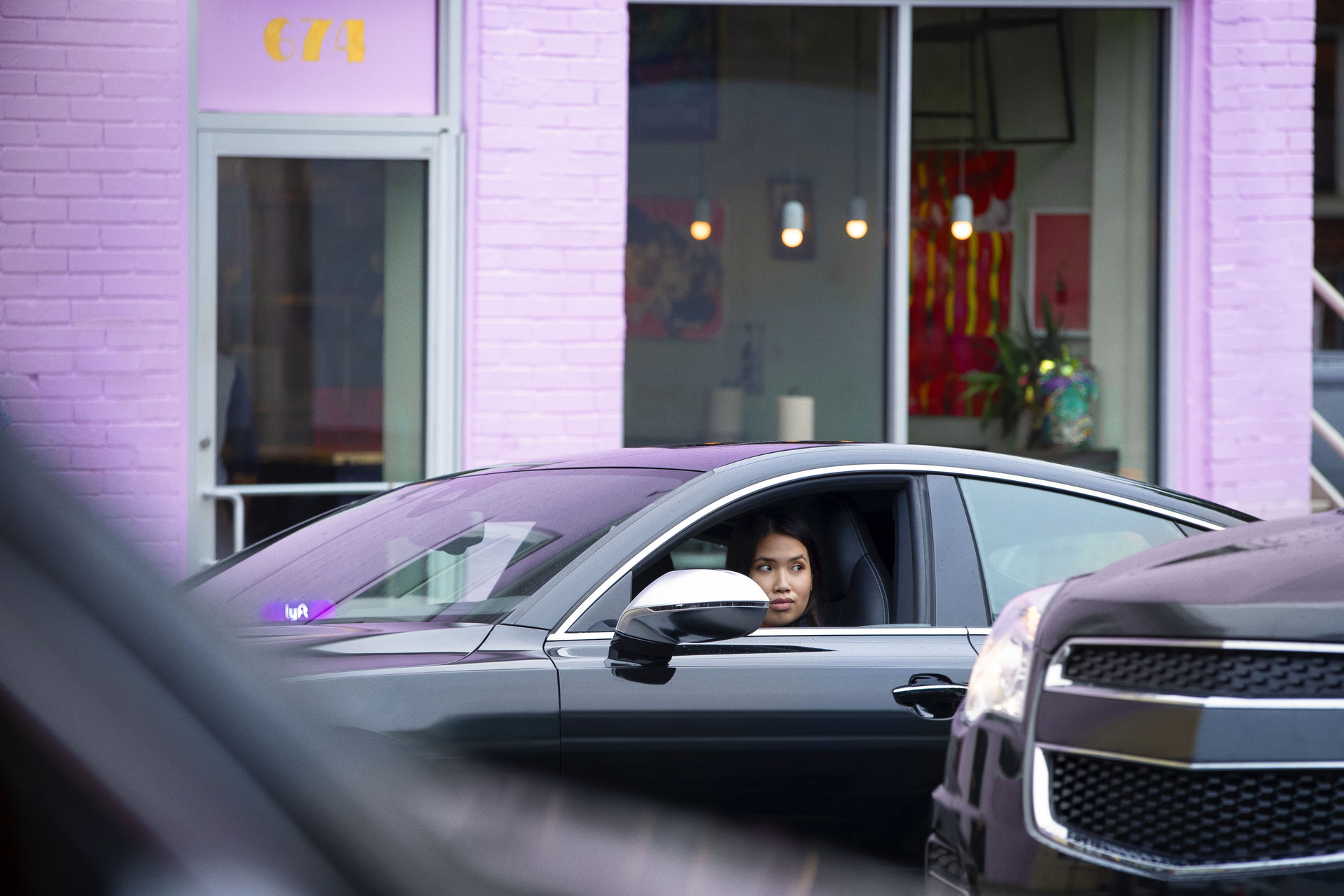 Both companies say that the surcharge will be in effect whether the vehicle being used for the ride is powered by an internal combustion engine or electric motors. Lyft’s surcharge will not apply to drivers in New York City or Nevada at first, but the company has plans to implement them there, too, “as soon as possible,” per The Verge.

Earlier this month, gas prices shot up by 45 cents in just a week in response to uncertainty following Russia’s invasion of Ukraine and subsequent sanctions. Gas prices had been rising anyway, though, and were up 62 cents per gallon on average as compared to a month earlier. 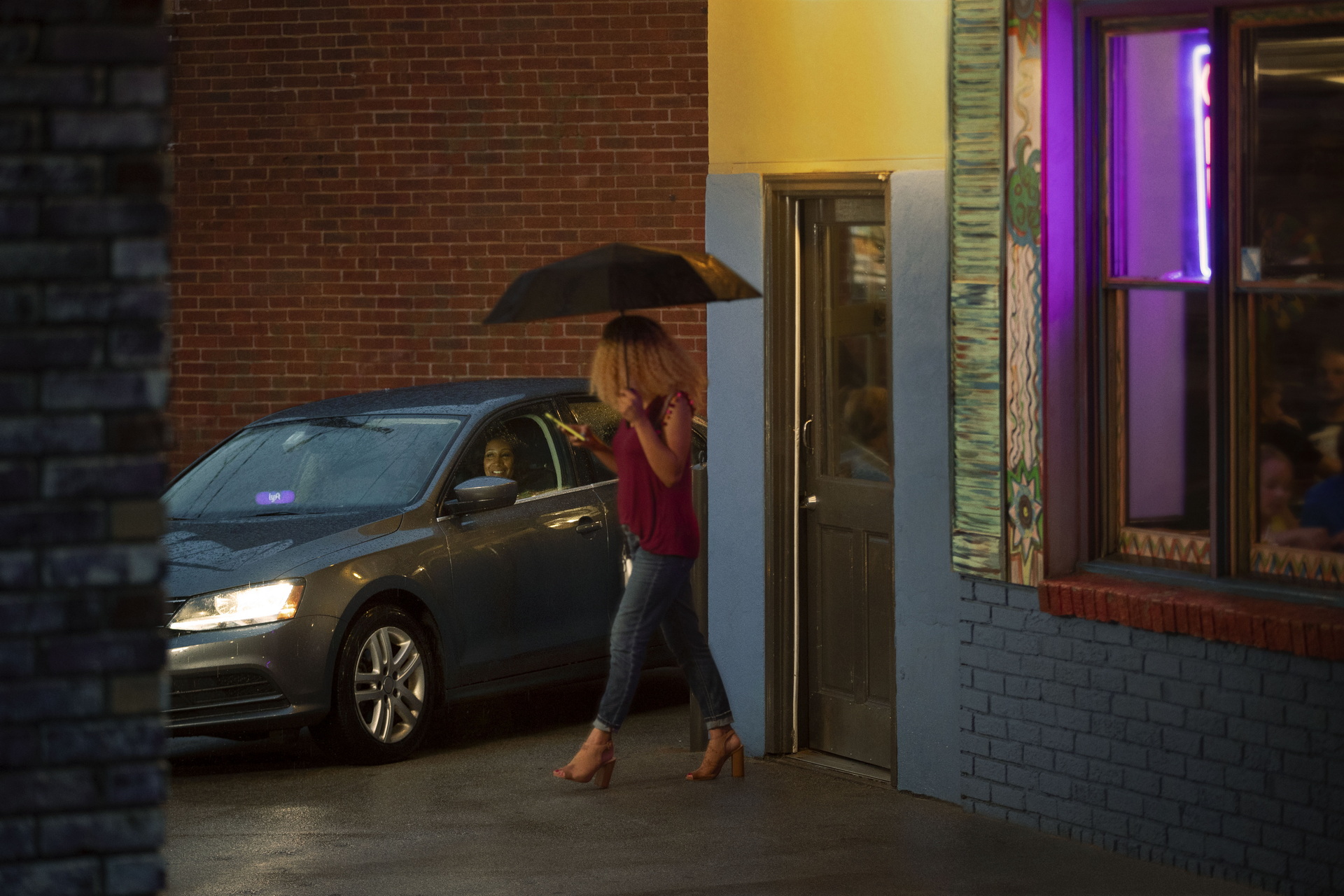