Charles Leclerc says Red Bull will start F1’s season this weekend in Bahrain with the status of favourites, but the Ferrari driver believes Mercedes has yet to show its full potential.

The speed and reliability displayed by Red Bull’s new RB18 in pre-season testing has led to a consensus among pundits that the Milton Keynes-based outfit and reigning world champion will be the pair to beat in F1’s season opening round at Sakhir.

Leclerc is clearly on-board with that prediction, but looking ahead, the Monegasque is by no means discounting the mighty Mercedes squad. 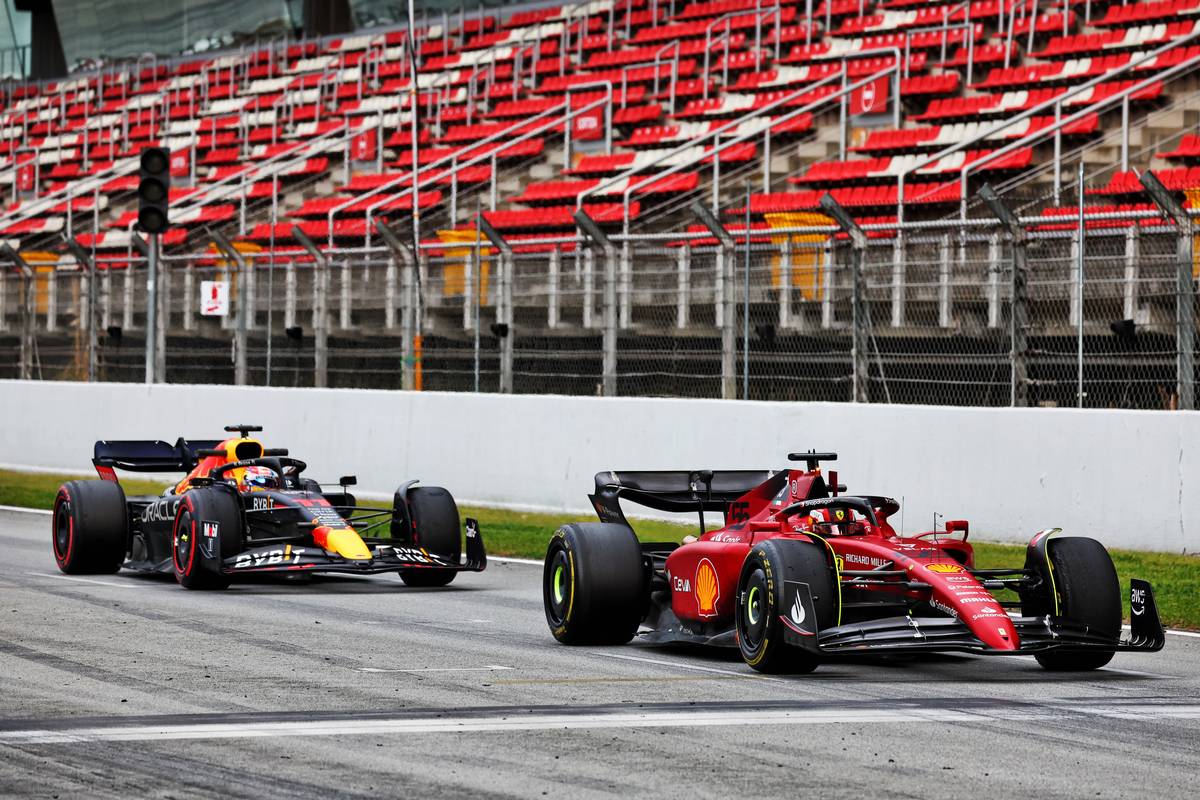 “I think Red Bull are [favourite], from what they’ve shown,” said the Scuderia charger in Bahrain on Thursday. “But I also think that Mercedes didn’t show their full potential.

“They’ve done a few laps here and there that were good once they were putting it together but they didn’t really put anything together to be honest.

“I think there is still a lot more to come from Mercedes and I think these will still be the two teams to beat this year.”

For now, F1’s experts are putting Red Bull at the top of the pecking order. But their predictions place Ferrari a close second, ahead of Mercedes.

Buoyed by his team’s productive pre-season preparations, Leclerc is confident Ferrari can have a shot at an outright win.

“I feel we are still a bit behind Red Bull,” he said. “I don’t think we are speaking about a second like last year or even more the year before, so I feel it is going to be closer for sure and this is already a good sign. But I still think they are the favourites.

“We need to try and work as much as possible tomorrow to try and maximise the day and be as ready as possible for Saturday and hopefully we’ll be fighting for the win.

“But I still see ourselves being behind Red Bull for now.”

The post Leclerc: Red Bull favourite, but 'a lot more to come' from Mercedes appeared first on F1i.com.