Having dropped Uralkali as their title sponsor, losing an estimated $10 million, Guenther Steiner has revealed there is “good interest” from other parties in sponsoring Haas.

Haas severed their association with Nikita Mazepin and their title sponsor, Uralkali, less than two weeks before the start of the new F1 season.

Reports claim that the American team owner has increased his short-term investment in the Formula 1 team to compensate for the loss of Uralkali.

“There is good interest at the moment, I must say, and I don’t know what it has to do with,” he told Motorsport.com. 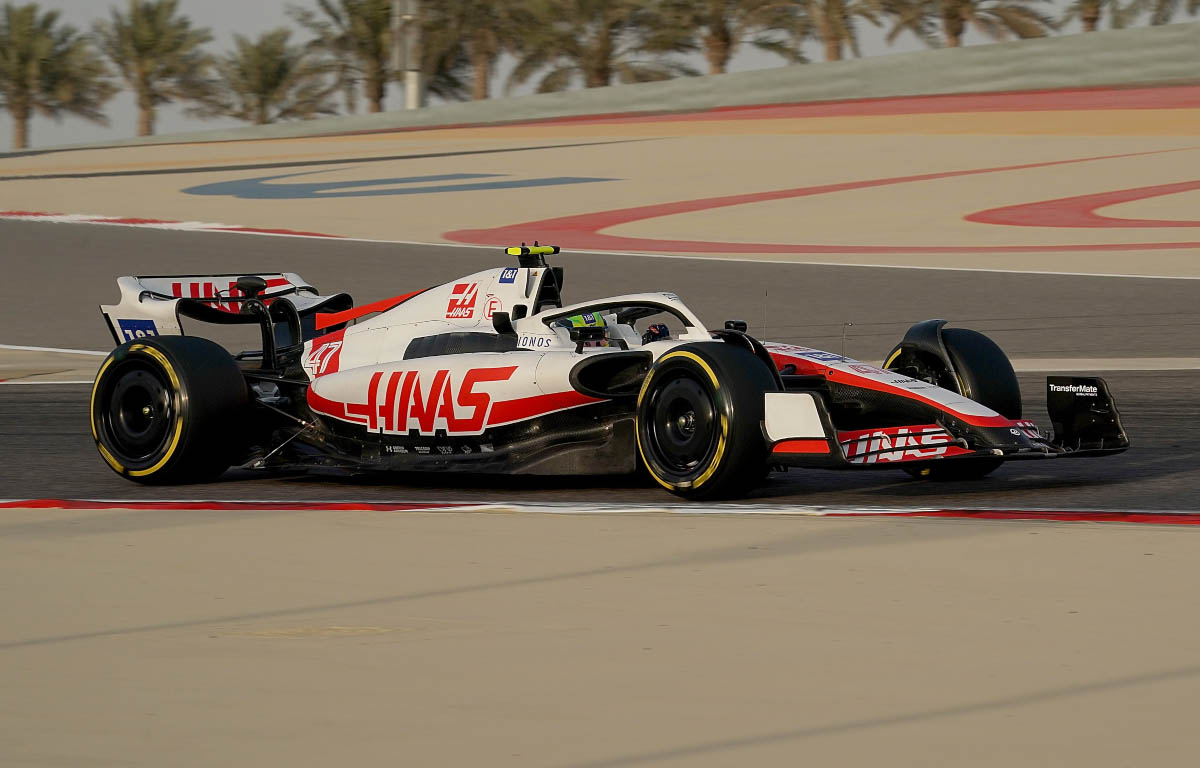 “I’m not promising anything.

“I think with the sponsorship, we started a little bit late in actually trying to get some actively from the beginning. That’s my opinion about it. But I think now we will make progress.

“I’m very confident. And also, again, showing people that now we want to come back and people know where we were. So I think we have got a good chance.”

Haas’ lap times in pre-season testing have ramped up interest in the Formula 1 team.

Last season they failed to score a single point but this year there are signs that Haas could bounce back, the team fastest on the penultimate day of testing with Mazepin’s replacement Kevin Magnussen.

His team-mate Mick Schumacher followed that up with a P2 on the very last day.

Asked if Haas, F1’s only American team, would pursue American sponsors, Steiner explained the difficulty in that.

“It is just difficult in America to get this big sponsorship in the moment,” he. “But it’s not only difficult in for Formula 1.

“If you look also in the racing series in the States, there is sponsorship, but not a really big one.

“In NASCAR, in the old days, one car was running the full livery a full year. And there are not many cars doing that in the moment, because it’s just a lot of money.”

Haas’ finances could yet take another blow with Uralkali demanding a full reimbursement of the money paid for this season.