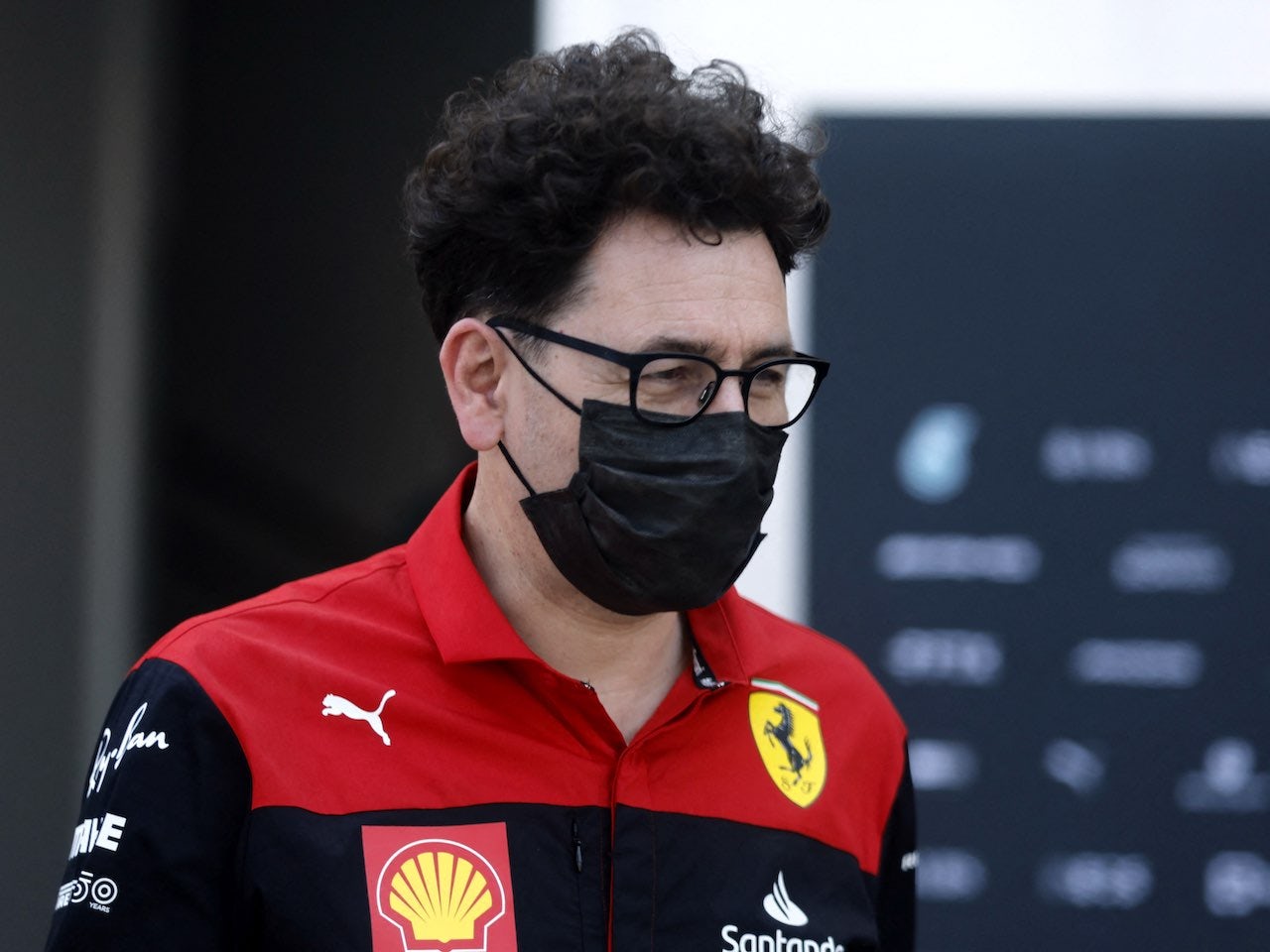 Mattia Binotto thinks all the fuss about so-called ‘porpoising’ will soon go quiet in Formula 1 circles.

Mattia Binotto thinks all the fuss about so-called ‘porpoising’ will soon go quiet in Formula 1 circles.

Actually, the aerodynamic phenomenon caused by the radical reversion to ground effect cars this year appears to have caught many teams by surprise – including Mercedes.

“It seems like Red Bull and Ferrari have managed to control it now,” said former Indycar star Patrick Carpentier, according to La Presse.

“Ferrari is saying they have a new floor. Personally, the lack of sidepods on the Mercedes means that the floor is more exposed than other cars, so it must be exposed to these kinds of torsional effects,” he added.

“We had that too – in the 80s,” he told Servus TV. “I remember going to Monza and hardly being able to see the track because of the vibrations.”

The great Austrian said many teams will handle it with setup changes, “but at some point there is simply nothing left but to change the floor”.

That appears to be what Ferrari is doing, but team boss Mattia Binotto confirmed that the team went a long way to solving the problem with the setup.

“It was a problem for us too at first,” said the Italian.

“Honestly, such behaviour is normal with this type of car. And it cannot be simulated in the wind tunnel because it occurs at 250-270kph and the regulations limit the wind tunnel speed to 180kph.

“Nevertheless, we knew what to expect, so we prepared parts to counteract this phenomenon. That shows that we were very thorough in the preparation,” Binotto insisted.

However, he thinks the problem will keep cropping up circuit-by-circuit for a while to come.

“We are working at full speed on further solutions in the factory,” revealed Binotto. “My guess is that after four or five race weekends, this porpoising won’t be an issue.”