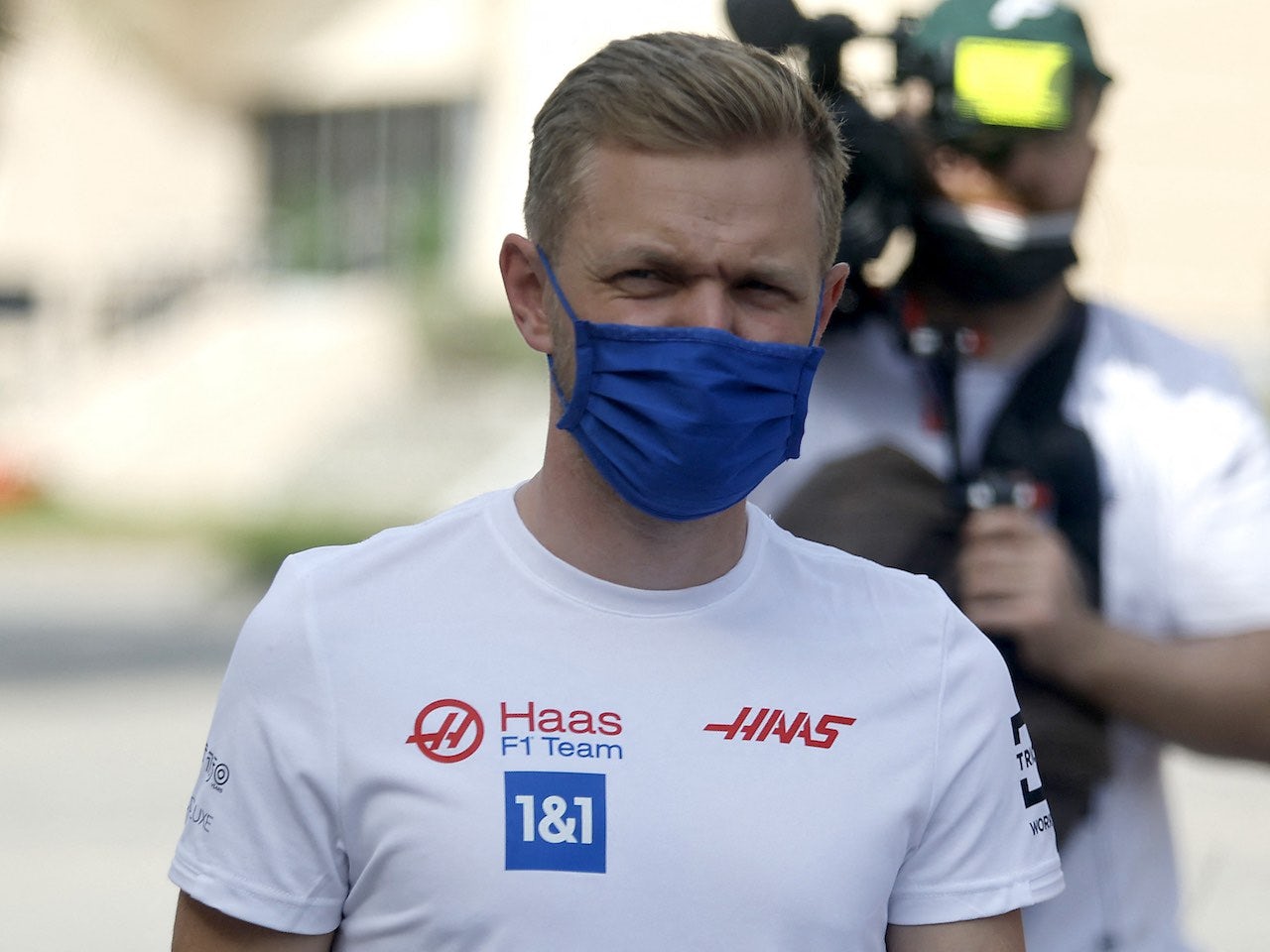 Haas will leap into the Formula 1 midfield thanks to racing a Ferrari “copy” in 2022.

Haas will leap into the Formula 1 midfield thanks to racing a Ferrari “copy” in 2022.

Indeed, throughout the 2021 season the small American team was busily setting up a location on the grounds of Ferrari’s Maranello headquarters in Italy.

The result is the new white and red Haas car, which has proved surprisingly fast in the hands of Mick Schumacher and Kevin Magnussen.

Nikita Mazepin replacement Magnussen had the slight edge in Bahrain.

“I felt sorry for him after the way he had to leave,” world champion Max Verstappen told Viaplay, “so I’m really happy he’s back.

“It shows that you should never give up and that they respect him a lot after everything he did for them. It’s also good for the team that they get an experienced driver to guide them a little more.”

As for whether 29-year-old Magnussen will be competitive, Verstappen answered: “It depends on how good the car is.

“If it’s reasonable, he can perform just like he did before. He’s also gotten older and wiser and that always helps.”

Schumacher, on the other hand, says he is not “intimidated” by Magnussen’s experience.

“I also have my experience,” the 22-year-old told Sky Deutschland. “I know where I stand and what I can do.

“In 2020 I tested for Haas and spoke and learned from him,” Schumacher added. “It’s even better to have a direct comparison now. I can benefit from that.”

As for the new Haas car, many insiders are impressed – but they also see similarities with the new and arguably field-leading Ferrari.

“It’s a copy of the Ferrari and moves them from the back to the middle, which is enormous,” former F1 driver Christian Danner told Sport1.

Those similarities are also being noticed by rival teams.

“But it’s no secret that, in general, these relationships can exist within the regulations. How they are in place at the moment is a concern.”