FIA race director Niels Wittich, who will share his duties as F1’s chief steward with Eduardo Freitas, is taking a straightforward approach to track limit policing for this weekend’s Bahrain Grand Prix.

In a recent past, F1’s track limits were invariably defined by convoluted and complex briefs addressed to competitors ahead of a race weekend, only for the boundaries to remain a regularly contentious issue all through the season. 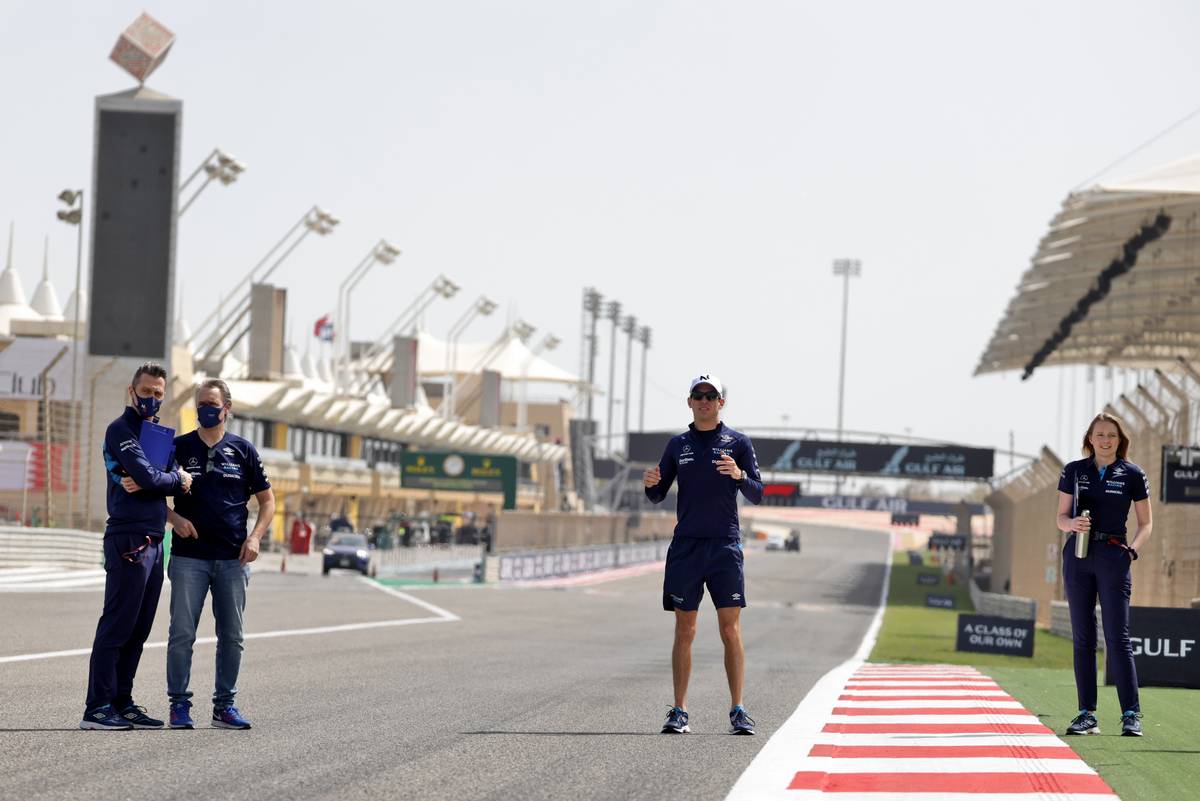 But ahead of this weekend’s curtain raiser at Sakhir, a pragmatic Wittich has simply stated that “the white lines define the track edges”, and that no car should leave the track without good reason.

“In accordance with the provisions of Article 33.3, the white lines define the track edges,” read an event note issued by the FIA on Thursday.

“Drivers will be judged to have left the track if no part of the car remains in contact with it and, for the avoidance of doubt, any white lines defining the track edges are considered to be part of the track but the kerbs are not”.

Drivers, you have been warned. There’s a new race director in town.