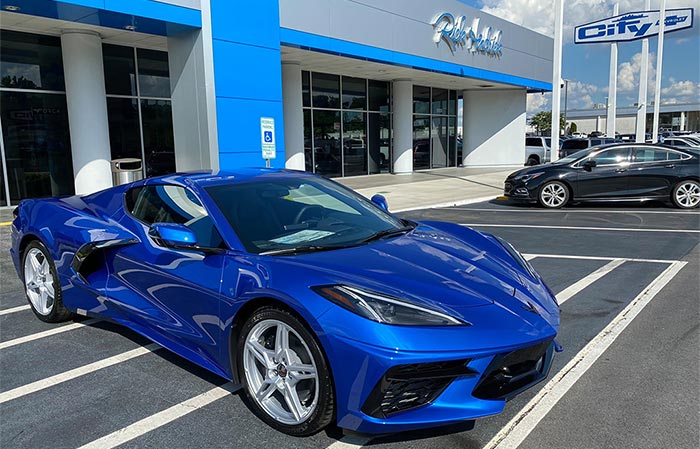 When you start thinking about some of those historic Chevrolet dealerships from back in the day, the ones that come to mind for us are those that have some sort of connection to Racing. Chevrolet dealers with names like Yenko, Nickey, and Baldwin (with Motion Performance partner Joel Rosen) were all known as performance centers. Jim Rathmann was famous for winning the Indy 500 in 1960 first before starting his South Florida Chevrolet dealership that became known for equipping NASA astronauts with the latest Corvettes for just a buck a year. And then there is Charlotte, North Carolina’s City Chevrolet, the spiritual home for one of NASCAR’s most successful teams, Hendrick Motorsports.

Rick Hendrick purchased City Chevrolet in 1978 and it became the launching pad for the dealership group today that carries his name. “City (Chevrolet) was the mothership,” Hendrick said in a promotional video celebrating the 40th Anniversary of the dealership in 2018. “That’s the deal that started it all. City was such a good opportunity and full of good people. City was a launching pad for all the other stores — the first 10 to 15 stores, all the management came out of City Chevrolet.“ 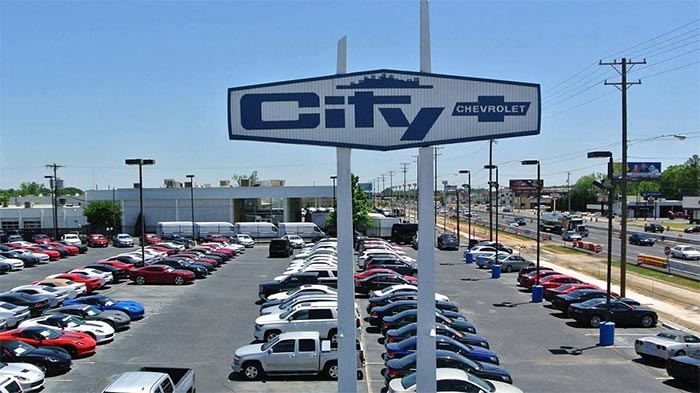 Today, City Chevrolet is more relevant than ever for Corvette enthusiasts looking to order a C8 Corvette Stingray and Z06. The dealership was ranked 25th in the nation with 125 Corvettes sold on our Top 100 Corvette Dealers of 2021 report, but sales only tell half the story. We spoke with City Chevrolet’s Corvette specialist Rick Accurso who tells us the dealership’s focus is all about the customer and that process starts the moment you walk through the doors.

A big departure that immediately sets City Chevrolet apart from others is its Corvette reservation process. When you place an order for your dream Corvette at City Chevrolet, you don’t have to put any money down to secure your place in line. “That sometimes takes some explaining to do as customers may think you are not serious or they won’t get a car without a deposit,” Rick says. Best of all, you’ll also know exactly what you are paying as all customer-ordered Corvettes are sold at MSRP with just a $699 doc fee, tag, title, and applicable state taxes included. 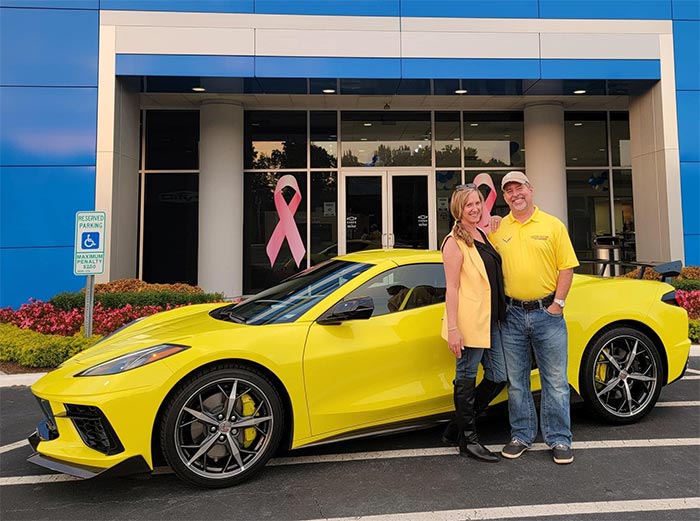 Rick tells us part of his philosophy of selling Corvettes at City Chevrolet is simply telling the truth and being transparent. These days regarding the Corvette, “everything depends on how things are going in Bowling Green” and most customers do understand now that it’s a waiting game. To keep customers enthused and excited during this time, they’ll get an email from the dealership every couple of weeks or so that shares news and updates on the Corvette, or sometimes for just reaching out and saying hello. 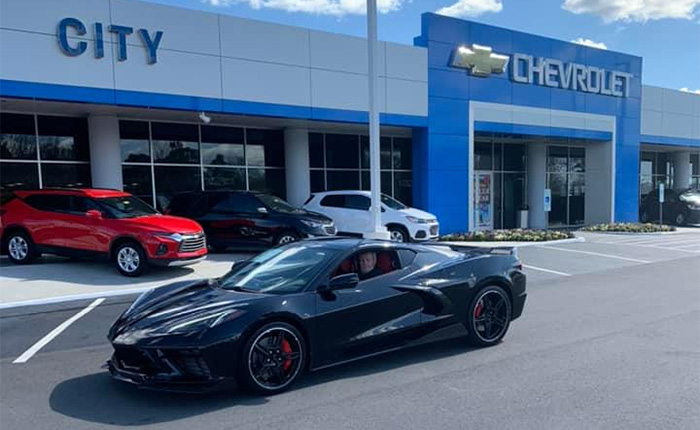 It’s a big day when your new Corvette arrives at the dealership for delivery and when it does, your time won’t be wasted sitting in the dealer’s finance office. Rick says most of the paperwork is handled in advance and the process is made to be as seamless as possible. They know you want to be driving that new car and generally, most customers are out the door and on the street in their new cars in under an hour. Corvette buyers can also opt for an NCM R8C Delivery and City Chevrolet can do courtesy deliveries as well, but Rick finds the in-person delivery process at City to be the most rewarding:

“A lot of customers want to come here, and to me, it’s rewarding because they actually want to come to City Chevrolet to meet me, which I think is really cool. This car, with the longevity of the process, it’s not just a one-off and one and done, it’s building a relationship and when customers take delivery of their cars, we always welcome them to the Hendrick family, and we mean that.” 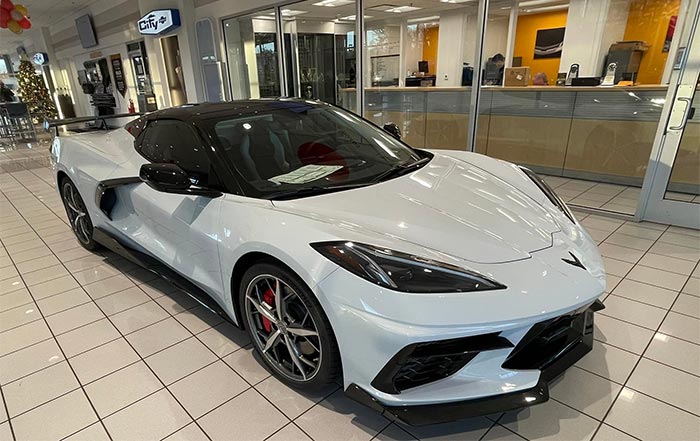 We asked Rick about City’s current C8 reservations and he tells us that there are currently 300 in line for the Stingray while there are 347 for the Z06. However, due to the heavy demand for the Z06 and not yet knowing retail allocations, City has paused its reservations for the Z06 for the moment. We did ask about the rumored E-Ray or ZR1 and Rick responded that there is a “future Corvette” list that he maintains as well.

Our conversation turned to Mr. Hendrick who said after purchasing City Chevrolet in 1978 that he was hoping to one day to buy his own Corvette. Of course, we know how that turned out as he owns some 200 collector cars including many VIN 001 Corvettes on display in his private museum. Rick says “Mr. H” as he is known will also occasionally stop by the dealership to talk with staff and customers.

Rick tells us the story from early 2020 when the VIN 001 and VIN 002 Corvettes were delivered to City Chevrolet and Mr. Hendrick was there to see them. A customer was taking pictures of the cars when Mr. Hendrick suggested to Rick for getting the keys and open up the VIN 002 Corvette so the customer could take close-ups of the interior and engine. The picture above shows Mr. Hendrick using the customer’s camera to take the customer’s picture in the car. “That’s who he is…he’s obviously a great businessman, but he’s a car guy first,” says Rick.