The BMW Group had its Annual Conference yesterday and CEO Oliver Zipse took the stage to talk about the next 7 Series / i7. However, he did more than just that as he also made a promise. Come January 2023, the Digital Vision Vehicle will break cover at CES in Las Vegas. Details are scarce for now, but the executive did have an interesting description:

“I refer to it as a metaverse experience, combining the physical vehicle and the digital future.”

It looks as though the Digital Vision Vehicle will blur the line between what’s real and what isn’t. BMW says it will be a part of its #NextGen campaign to preview the future of mobility for the year 2040. The German brand has had quite a few interesting Vision concepts over the years, including the entirely recyclable i Vision Circular from this year’s CES. 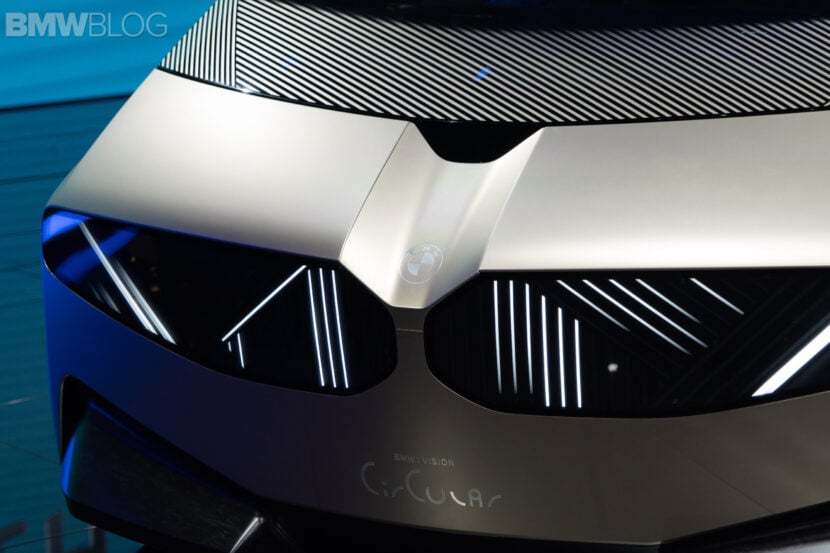 On the subject of digitalization, BMW is already using several hundred artificial intelligence (AI) applications in the production phase. Not only that, but BMW is developing a virtual image of the production process in its global network to revolutionize factory planning. By embracing digitalization, costs are lowered, efficiency increases, and quality improves as well. At the same time, more efforts are being made in online car sales.

The Digital Vision Vehicle will be a tech-laden concept to illustrate “emission-free, digitalized, circular mobility”. As with other Vision concepts before it, a production version will not follow. It will serve as a sneak preview of how BMW envisions the future of mobility in the post-ICE era. However, it’ll be a while before the sun will set on combustion engines. After all, the 7 Series G70 is just about to get new six- and eight-cylinder gasoline and diesel powertrains.

Within the BMW Group, Rolls-Royce will be the first brand to ditch cars powered by fossil fuels. It will happen in 2030, with MINI to follow shortly early in the next decade. Meanwhile, BMW says its next-gen combustion engines have already been engineered to meet Euro 7 regulations, so ICEs will be sticking around.