Yuki Tsunoda heads into his second season with AlphaTauri much better prepared than last year and with a clear target for this year’s campaign.

The diminutive Japanese driver enjoyed a strong F1 debut twelve months ago in Bahrain but thereafter followed a season littered with mistakes and marked by Tsunoda’s physical struggles.

But the 21-year-old has since learned many valuable lessons under the guidance of veteran team boss Franz Tost and submitted himself to a strict regimen and training program to beef up his physical condition.

“I am looking forward to the season and generally feel much more prepared than Bahrain a year ago,” said Tsunoda haed of next weekend’s curtain raiser at Sakhir.

“My overall fitness improved a lot from last year and now, just before the start of the season, I feel very different.

“Last year I didn’t expect anything and I wasn’t fully in control of all the situations. Now I know much better what I have to do to improve myself.

“I have a clear target and I am more relaxed. I am happy and my mentality is good and ready for the first race.” 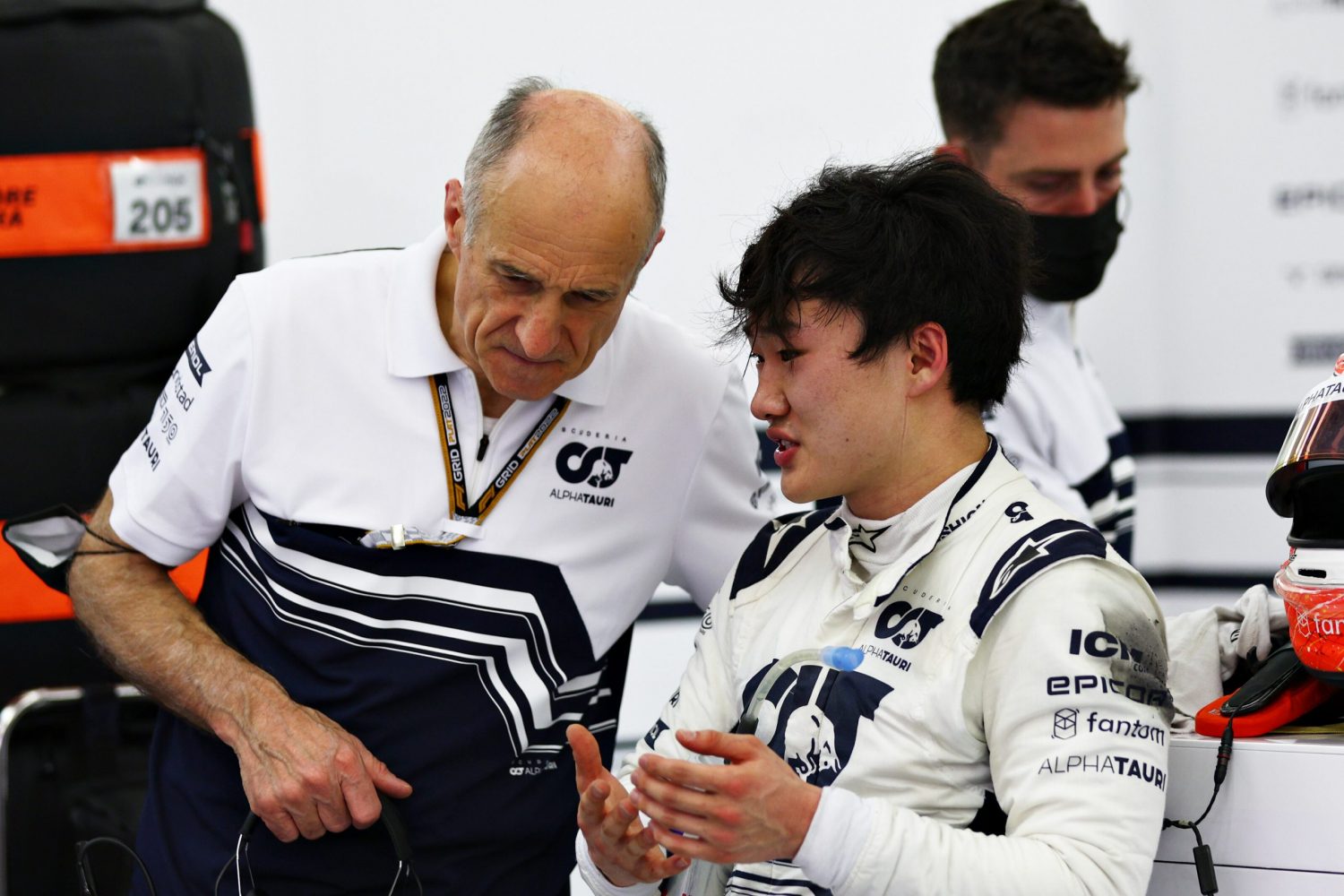 Tsunoda’s prime objective this season is to perform more consistently, both in qualifying trim and on race day, and avoid as much as possible putting a foot wrong on both occasions.

But the AlphaTauri charger insists he isn’t feeling under pressure to lift his game at all costs.

“It’s true that I have to deliver more and reduce the number of mistakes I make compared to last year, but I don’t feel any pressure,” he added.

“I am convinced I can achieve that and I’m not worried about making mistakes.

“I am just focussing on developing the car through the season with the team and giving them good feedback. I have the confidence to achieve those things now.”

F1 drivers are still learning about Grand Prix racing’s new generation cars, and Tsunoda is no exception although he believes his experience in F2 of 18-inch wheels will come in handy this year.

“The car is very different to last year in so many ways, car shape and tyre size,” he said. “

“In terms of driving, I’d say the new tyres make the biggest difference, something I’d already noticed at the end of season test in Abu Dhabi.

“The switch from 13 inch to 18 means the car feels much sharper, snappier in high-speed corners but with a bigger range of control through those corners.

“In the slower corners, with the increased weight of the cars, you are slightly slower. I remember driving the Formula 2 car on 18 inch tyres and I think that experience could be useful now.” 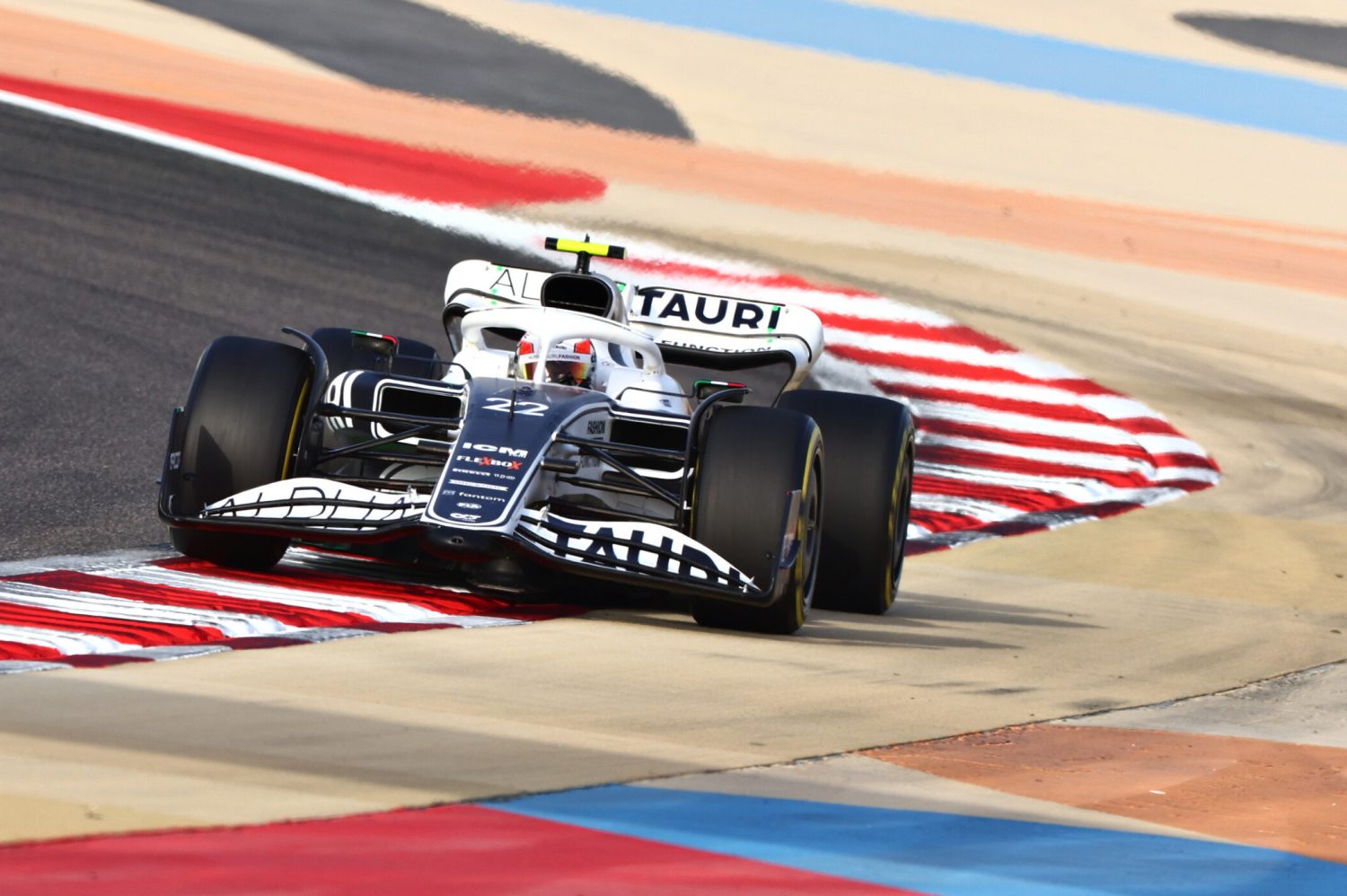 Tsundoa, who clocked in with the seventh fastest time overall in testing in Bahrain, is upbeat about the potential of AlphaTauri’s new-spec AT03, although the stopwatch will ultimately decide the car’s place in F1’s pecking order.

“We did have some porpoising which was one of the limitations in terms of developing the car at the tests, even if it was not a major problem,” he explained.

“We know what we need to do to reduce the effect and I’m very happy with the way we are going now.

“I think our car has potential, but after just six days of testing we can’t say where we are. We will see what happens in Bahrain, where we must just focus on ourselves.

“I’m in better shape, I know how to adapt to a track as quickly as possible, staying calm at all times.

“I finished ninth on my debut in Bahrain last year, we’ve just had three good days testing at the Sakhir track, so now I’m excited to see what we can do in the race there.”

The post Better prepared Tsunoda has 'clear target' for 2022 appeared first on F1i.com.