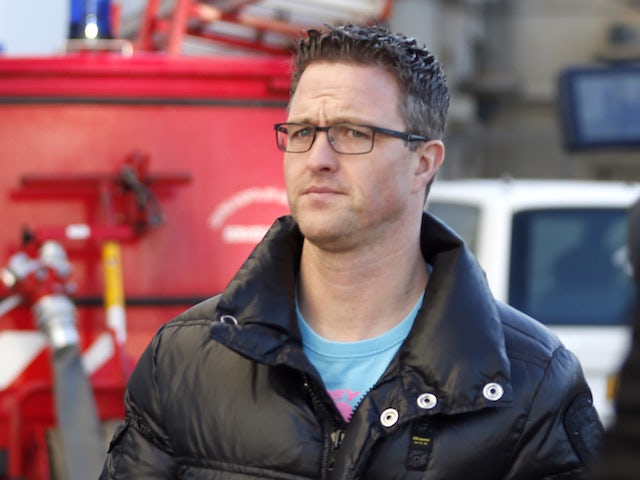 Niels Wittich, the former DTM race director who will alternate the role with Eduardo Freitas this year with Herbie Blash’s advisory support, is someone former F1 driver Ralf Schumacher says he knows.

“The two of us aren’t the best of friends, but that’s ok,” he told Sky Deutschland.

“He’s definitely straightforward and needs a strong spine, which he also has,” Schumacher added.

Schumacher got to know Wittich, who replaced Michael Masi following the highly controversial aftermath to the 2021 title finale, from his own racing driver days.

He now warns him that Wittich faces Formula 1 characters of a “completely different calibre” compared to those in the German touring car series DTM.

“Honestly, the quality of the race management in Formula 1 was already very good,” said Schumacher.

“I think having the big bosses of companies in your ear all the time was very difficult.”

Those radio messages will not be broadcast to fans from 2022, lessening the pressure on the new race directors.

Schumacher said: “The key question now is: how consistently are the rules going to be implemented?”