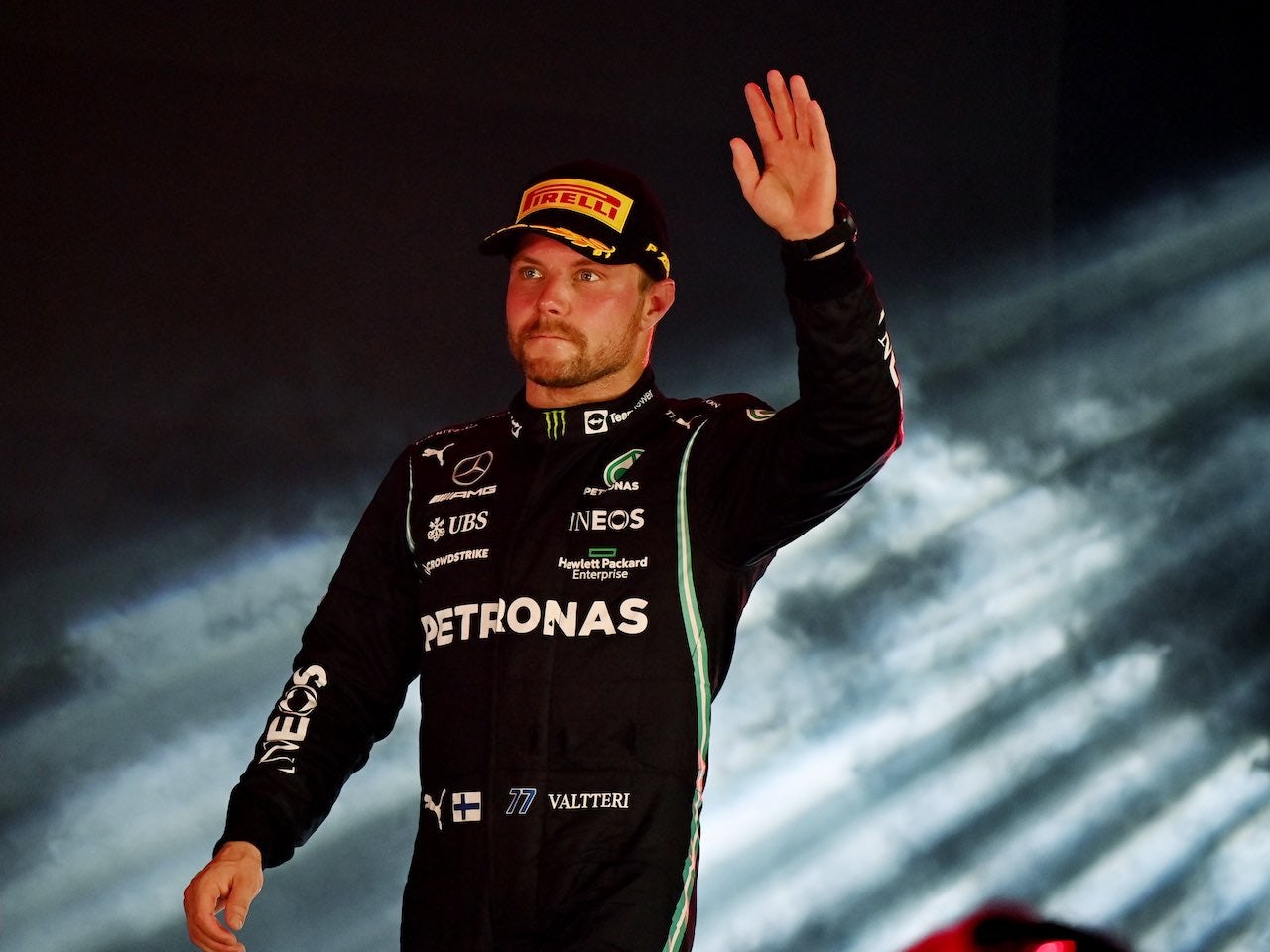 Valtteri Bottas admits he struggled to compete with the “dominant” character of seven time world champion Lewis Hamilton at Mercedes.

Valtteri Bottas admits he struggled to compete with the “dominant” character of seven time world champion Lewis Hamilton at Mercedes.

After five successive one-year contracts at the dominant Formula 1 team, Finn Bottas is keeping his career alive at Alfa Romeo – where he finally has a longer term contract.

“The most important thing is that I know that all the work I do now will benefit both me and the team in the years to come,” he told Ilta Sanomat newspaper.

“That’s really motivating. You know that the result will show up a year or two later, instead of not even knowing if you’ll be in the team next year.

“It also means that I can now really focus on my work,” said the 32-year-old. “No need to stress about your place for the next year.”

Bottas’ new teammate is the 22-year-old Chinese rookie Guanyu Zhou – a very different situation to his previous one.

“Lewis was kind a pretty dominant person,” he admitted. “I always had a bit of a hard time getting as big a role as I wanted.

“At the same time, I learned that despite all the talent, he does a tremendous job of hiding from the public and still staying on top. He is also very good at interacting and asking the right questions from the right people.”

“I’ve been able to speak directly here,” he said. “The tests didn’t go perfectly for us, but I feel that my role will come quite naturally now.

“The team is looking towards me with my long experience of Formula 1.”

Team boss Frederic Vasseur agrees that Bottas will have a Hamilton-like lead role at Alfa Romeo, playing down any direct similarities with his predecessor Kimi Raikkonen.

“They came to the team with different mentalities,” said the Frenchman.

“I’m not saying Valtteri comes to Alfa to prove that everyone was wrong about him, but I think he’s looking for a project where he can fulfil his role as a team leader.

“That wasn’t what Kimi was looking for when he came to us three years ago. Valtteri knows he won’t win or take pole positions this year.

“But he does have a new challenge with new motivation – to get the team moving forward by being involved in all areas,” Vasseur added.