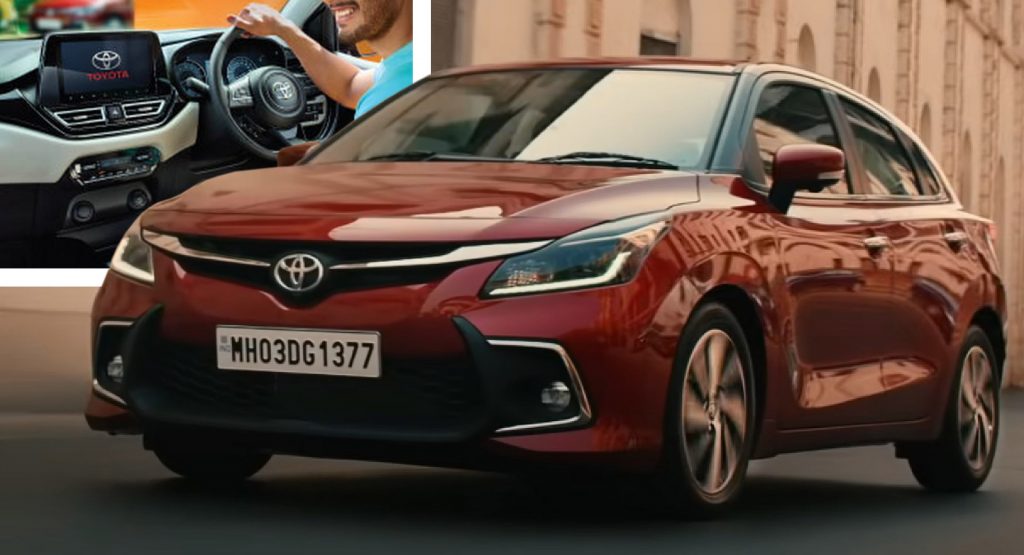 Toyota launched the new generation of the Glanza supermini in India, following on the steps of its Suzuki Baleno sibling. The model is a heavily updated version of its predecessor with a redesigned body, more tech inside the cabin, and mechanical updates including the addition of an automatic gearbox in the expanded range that is now offering more trims.

Design-wise, the Toyota Glanza has differentiated more from the Suzuki Baleno thanks to the new bumper which is more in line with Toyota’s own design identity. There is a classic Toyota grille, a larger lower intake with black extensions, and chrome accents around the fog lights. The rest of the car is basically the same as the Suzuki, with the exception of the badges and the 16-inch wheels. Dimensions are identical, with the Glanza measuring 3,990 mm (157 inches) long, 1,745 mm (68.7 inches) wide, and 1,500 mm (59 inches) tall. 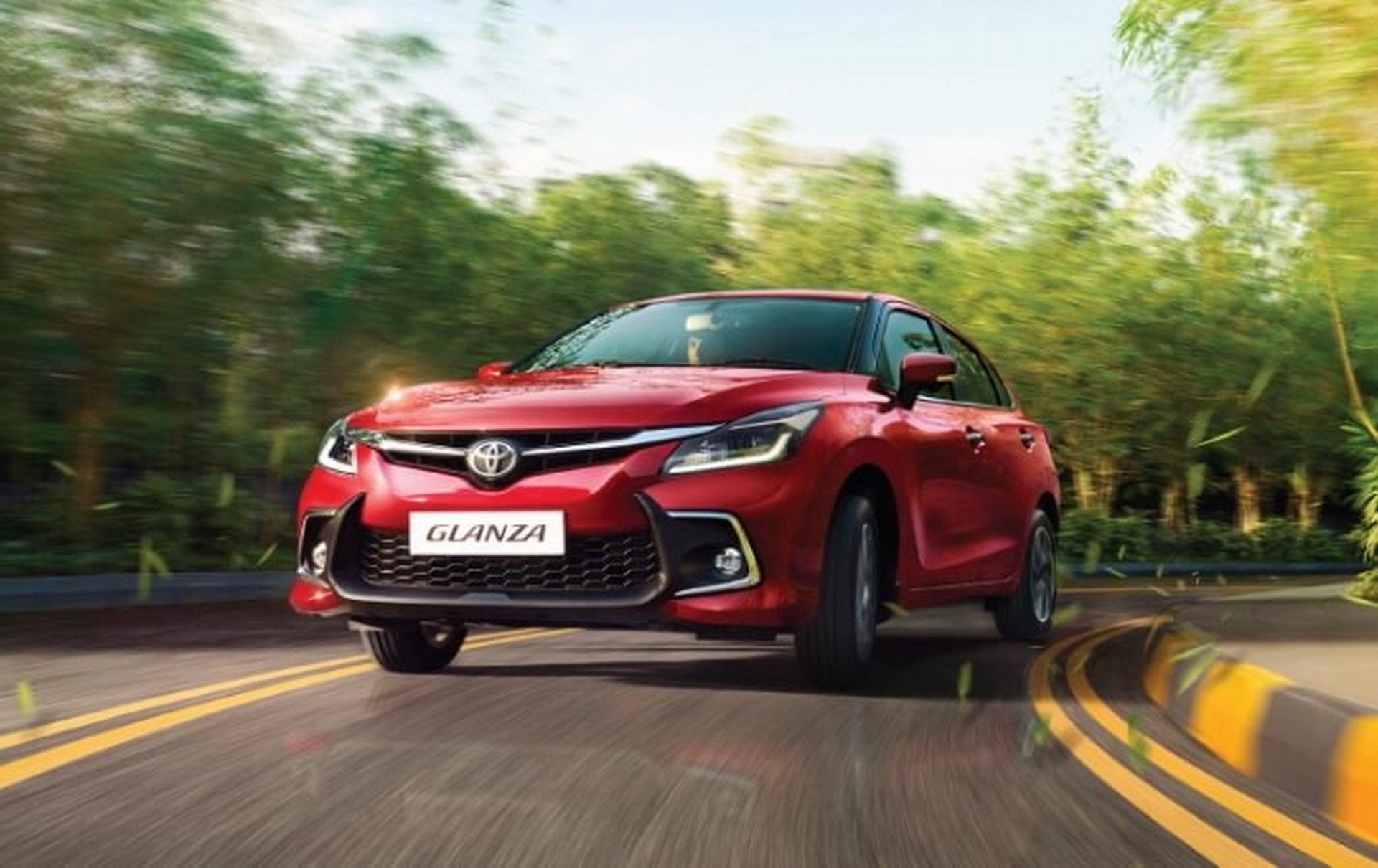 The same applies to the interior, which, in the flagship trim level, gets a redesigned dashboard with a two-tone treatment, a head-up display, a 9-inch infotainment touchscreen, a 360-degree camera, cruise control, automatic air-condition, AC vents and a USB port for the rear passengers, plus up to six airbags. There is also the Toyota i-Connect application offering an advertised “45 plus features” including the ability to unlock the car using your smartwatch.

The Toyota Glanza is exclusively offered with a naturally aspirated 1.2-liter K-Series Dual Jet petrol engine that produces 89 hp (66 kW / 90 PS) and 113 Nm (83.3 lb-ft) of torque. Power is sent to the front wheels through a five-speed manual transmission or a five-speed AGS automatic – just like in the Baleno.

Toyota has already started accepting orders for the Glanza in India with the first deliveries expected to start from the last week of March. Prices start from Rs. 639,000 ($8,376) for the base spec Glanza E, and go all the way up to Rs. 969,000 ($12,702) for the most expensive Glanza V with the automatic gearbox.